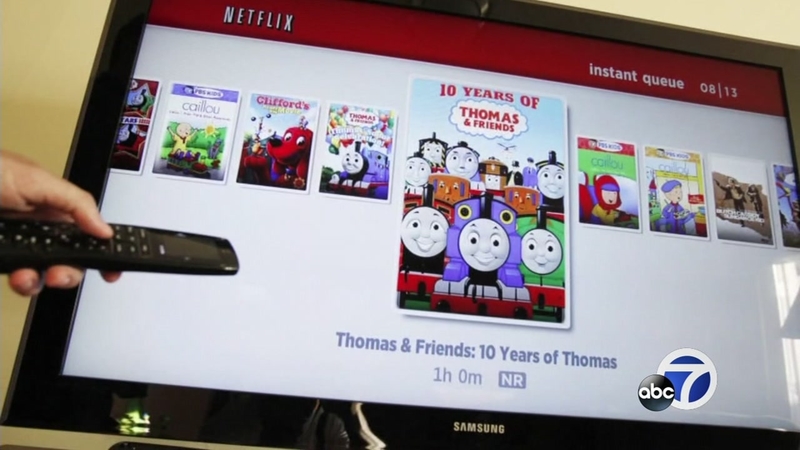 Not to be confused with the free website, YouTube TV is a subscription package that allows users to stream live TV from channels like ESPN, TNT and CNN, and from local network affiliates in most markets. The Google-owned service announced today that it is raising its prices $10 to $49.99 per month. Subscribers who are billed through Apple will have to pay $54.99. Packages will continue to include unlimited DVR space and three simultaneous streams.

The price change takes effect April 10 for new members; existing subscribers will see the change reflected in their billing cycles after May 13. YouTube TV says that the price increase will help it "keep bringing (its customers) the best service possible."

Streaming services like YouTube TV are now in fact the main way Americans consume video. A new survey conducted by Harris Poll and ad tech platform OpenX studied users' habits when it comes to using "over the top" (OTT) services like Netflix, Hulu, and Amazon Prime.

After questioning over 2,000 verified users of OTT services, the survey found that 52% of all U.S. adults over 18 use at least one OTT service. The average OTT customer subscribes to three different services and owns three different devices they can use to watch those services.

Age plays a factor in these viewing habits. 65% of viewers between the ages of 18 and 34 use an OTT service, and the same age group watches twice as much OTT content than they do live TV.

"We are clearly at a tipping point where OTT is mainstream," Dallas Lawrence, Chief Communications and Brand Officer for OpenX told Forbes. "These are not passive viewers dipping their toes in. These viewers want lots of content - 2.5 hours per day on average - on multiple services."

A proposed bill would require that the California Department of Public Health conduct surprise inspections at hospitals to ensure they are following a law restricting patient-to-nurse ratios.

There is already a state law in place that limits the number of patients that can be assigned to a nurse. Lawmakers say that this new proposed bill will give them more power to enforce the existing law by allowing inspectors to drop in on a random basis, and collect stiff fines from hospitals found in violation.

"This bill sends a clear message to any hospital not following nurse-to-patient ratios that their actions are not only wrong, but endanger the lives of patients that they are entrusted to care for," said State Senator Connie Veyva (D - Chino).

Under the bill, hospitals can be fined $30,000 for a first violation and $60,000 for subsequent violations. The bill is currently being debated in assembly committee hearings; a similar bill was vetoed by Governor Brown last year.