Emmys host Jimmy Kimmel talks about his love of television in a 2016 interview ahead of the 68th Emmy Awards.

Kimmel, who previously hosted the 64th and 68th Emmy Awards, will also executive produce the 72nd Emmy Awards telecast, which is set to air Sunday, Sept. 20, on ABC.

"We know Jimmy Kimmel will deliver a uniquely entertaining, funny and moving Primetime Emmys show," Karey Burke, the president of ABC Entertainment, added. "He's a true master of ceremonies who reveres this industry and its people; and just as Jimmy has done with his own show over the past few months, he will tackle this momentous event with heart and humor, and bring some much-needed joy and optimism to our television colleagues and viewers at home."

ABC said additional details regarding the production of the telecast will be announced soon.

Primetime Emmy nominations will be announced by the Television Academy on Tuesday, July 28.

While the Emmys are plunging ahead as scheduled, other ceremonies are bowing to the pandemic's pressures. The 93rd Oscars will be held April 25, 2021, eight weeks later than planned, and the British Academy Film Awards is shifting its originally announced February 2021 ceremony to April 11.

The Emmy Awards are considered a kickoff for the new TV season that traditionally begins in September, although virus-caused production delays have raised questions about whether shows will be ready to air as planned.

The Associateed Press contributed to this report. 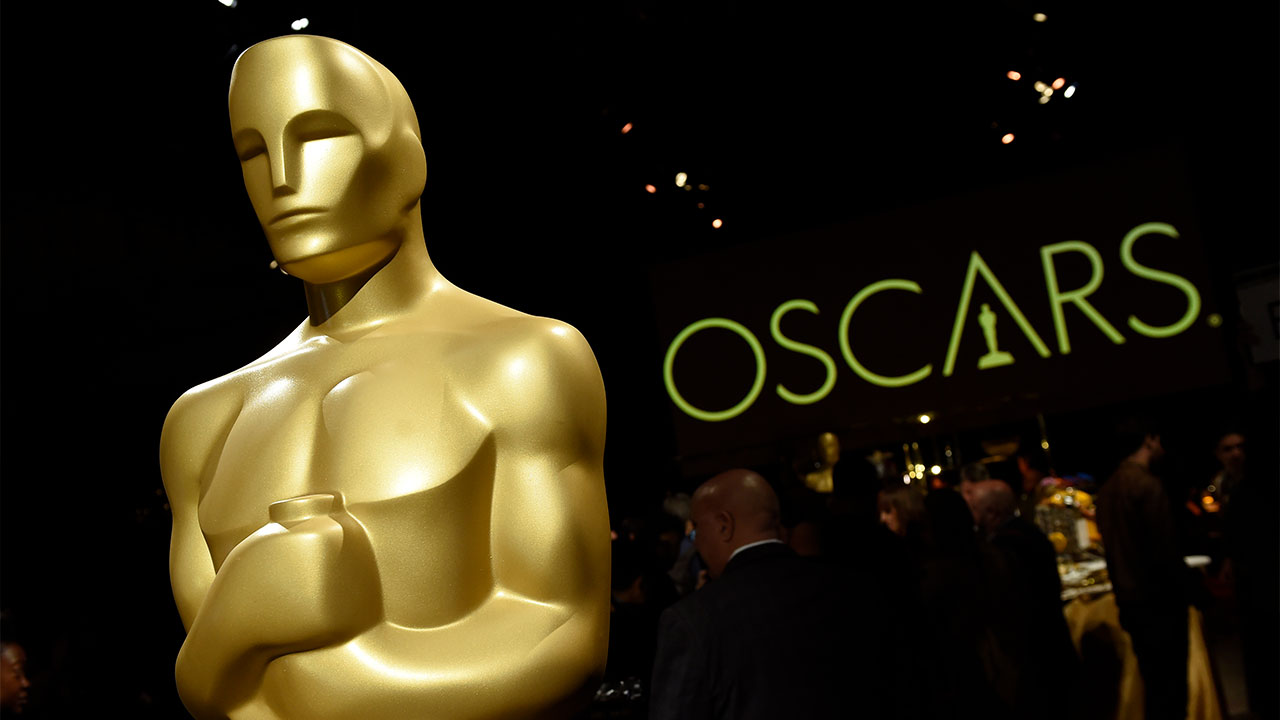 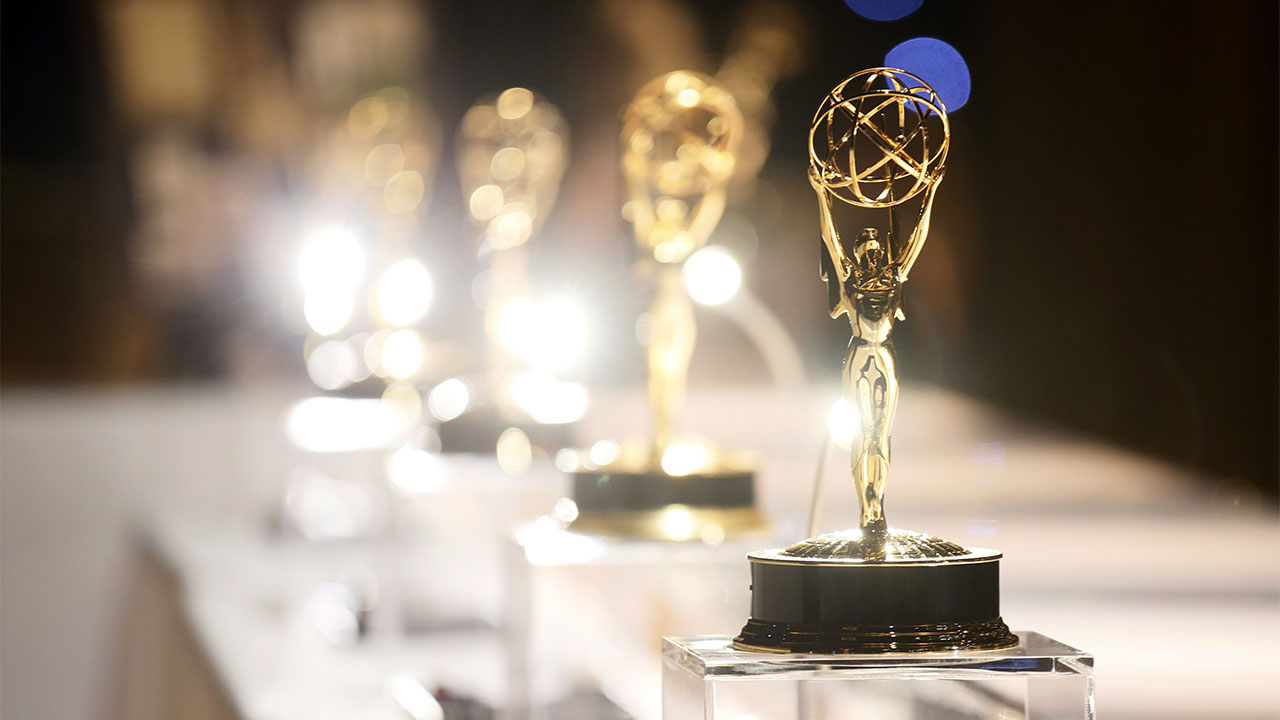