GALION, Ohio -- Police in Galion, Ohio, are investigating if a child was given a Halloween candy laced with methamphetamine.

According to police, a 5-year-old boy was treated for consuming an illegal substance after trick-or-treating Sunday night.

"Found out the child had tested positive for methamphetamine in his system," said Galion Police Chief Brian Saterfield.

Chief Saterfield says authorities are not sure if the child ate laced candy, but according to the boy's parents, he was playing with a vampire mouth toy he got while trick-or-treating. A few seconds later, he started to have a seizure.

"Since then, we have taken a piece of evidence to the crime lab," Chief Saterfield said.

Since the incident the whole community has been on high alert.

"I won't be taking my kids out trick-or-treating anymore. I will buy them candy and they'll be the end of it," said parent Autumn Meuser. "That kid could've died."
"At the end of the day, a 5-year-old with methamphetamine, however it was ingested, was not good," said Chief Saterfield.

The boy is expected to make a full recovery.
Report a correction or typo
Related topics:
ohiohalloweenmethamphetaminemethu.s. & worldcandychild endangerment
RELATED 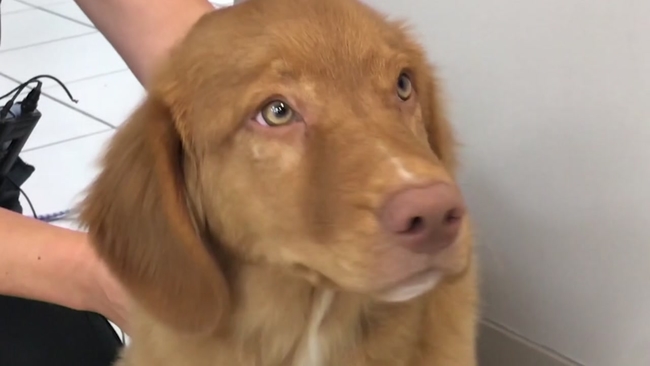