The CHP is looking for a driver of a white SUV who hit a 6-year-old boy on Nunes Street in Castro Valley Tuesday and drove off.

CASTRO VALLEY, Calif. (KGO) -- The California Highway Patrol needs your help in catching a driver who hit a 6-year-old boy in Castro Valley Tuesday, then drove off.

Officers have released new surveillance video showing a white SUV that they're looking for.

"It's never okay to leave the scene of a crash, especially a 6-year-old in the middle of the street injured. It is appalling," said Daniel Jacowitz of the California Highway Patrol.

Officers say the vehicle hit a 6-year-old on Nunes Avenue near Castro Valley Boulevard. Witnesses said that boy and his older brother had gone inside T Kane's Kung Fu Karate school but then came back outside.

"I don't know if the kid forgot something in the car and ran out, and when he is running out - the car is coming fast and he hit the kid. And my wife, she is sitting and looking inside. When she heard a noise she looked back and saw a kid on the ground," said Sergio Reyes whose two kids do karate classes regularly.

"In this case the parent was close by directly across the street, and juvenile was crossing the street back towards the parents' side when he was struck by the vehicle," said Jacowitz.

The boy was taken to the hospital with severe injuries but his condition has improved, and officers say he was released from the hospital Wednesday afternoon.

That said, they're now focused on catching the driver of this white SUV, one who detectives say will now face a felony hit and run charge if and when they are caught.

"For me it's wrong because if you hit somebody, you have to stop - you have to follow the law, especially when it's a kid," said Reyes.

If you recognize the white SUV, officers are urging you to reach out to the California Highway Patrol. 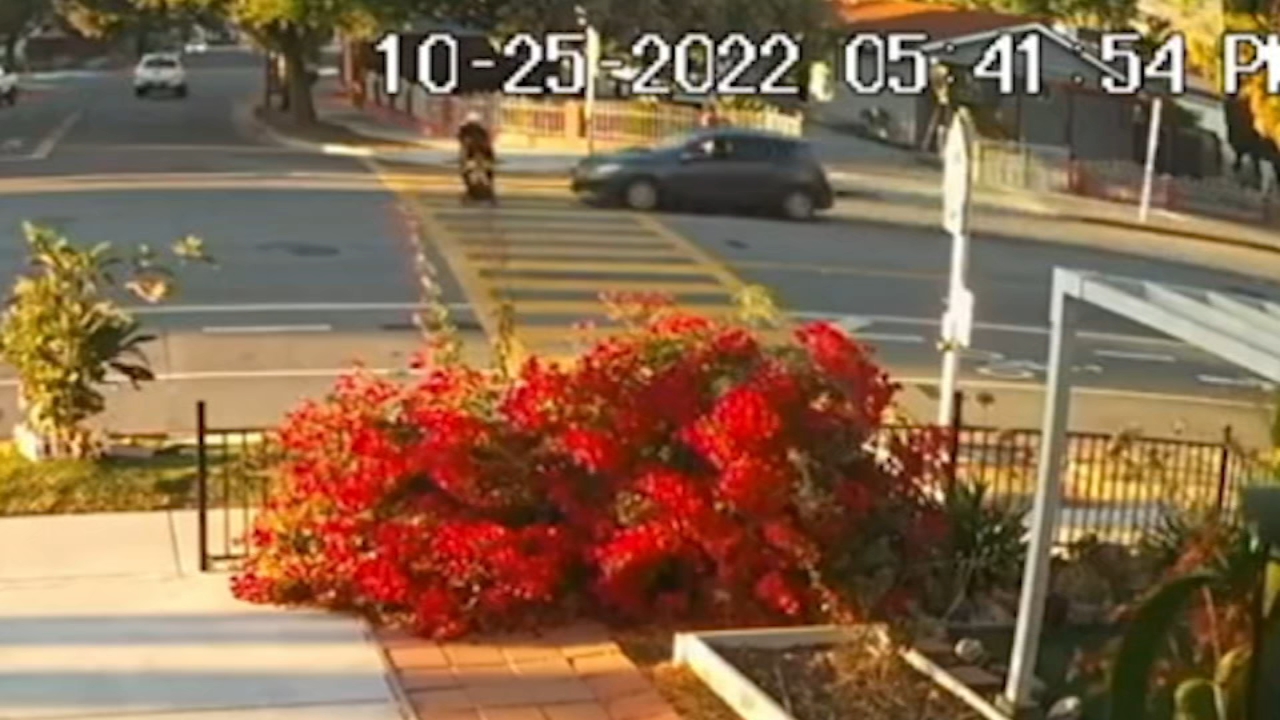 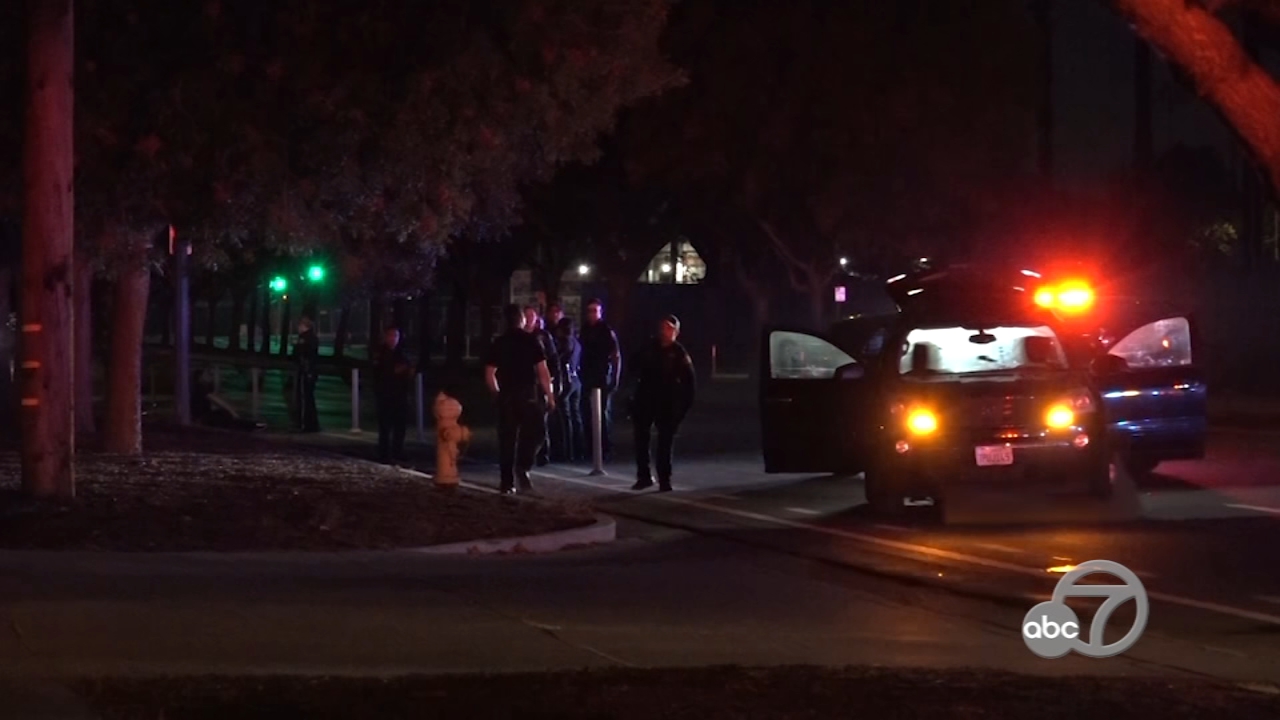 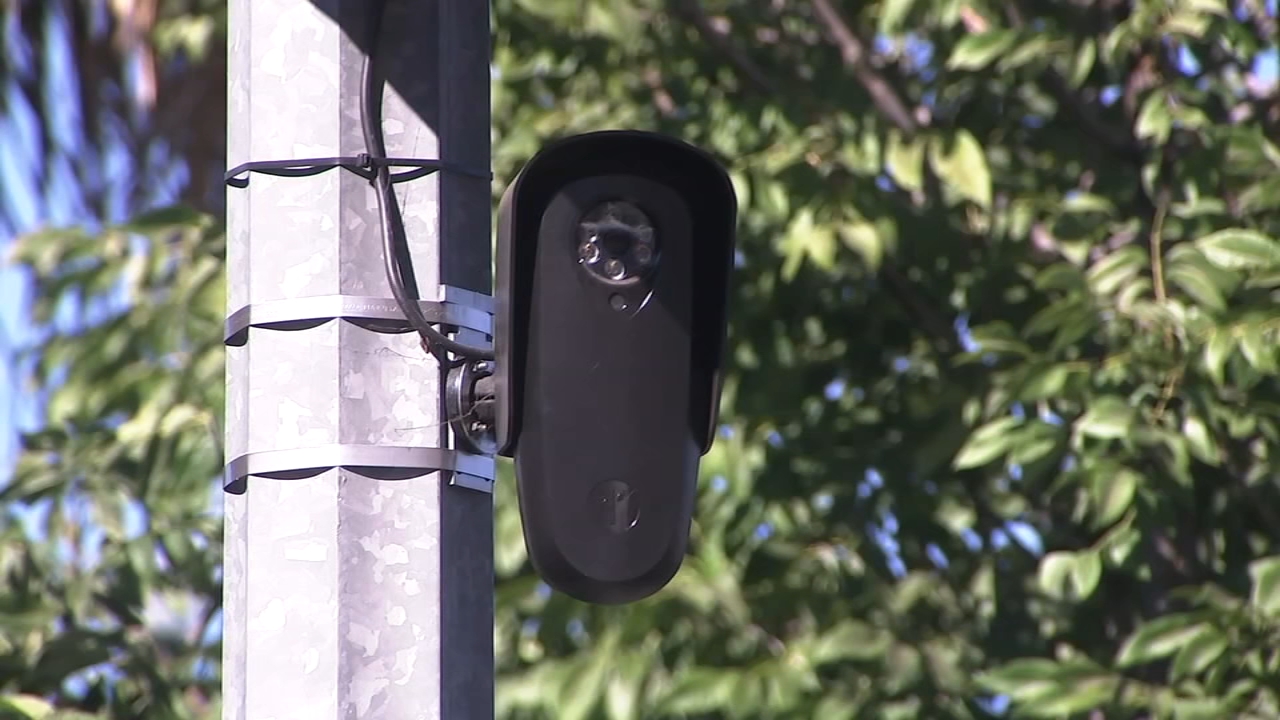