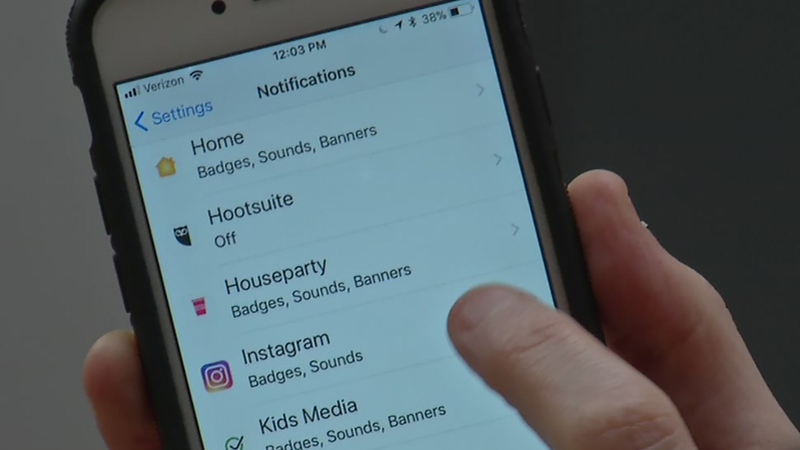 ISO Beauty is recalling about 73,000 hair dryers. The cord on the devices can become brittle and potentially burn the user.

The company received 35 reports of sparking or smoking hair dryers. Twice the reports included flames coming from the device. Three people were burned on their hands or fingers.

Customers should stop using the hair dryers and contact the company for a replacement credit.

U.S. intelligence agencies are warning against China's two leading tech companies that could be a security threat against American consumers.

Officials from the CIA, NSA, FBI and Defense Intelligence Agency do not recommend Americans use products from Chinese companies Huawei or ZTE.

In 2012 U.S. officials investigated both companies and found they are influenced by the Chinese government, and that the telecommunications gear they sell may be compromised.

The FDA is investigating, after multiple recalls from dog food company Arrow Reliance, Inc. The recalls include some raw pet foods under the brands Darwin's Natural Pet Products and ZooLogics Pet Food.

In the past few months, the FDA says they are looking into four recalls and multiple complaints about the pet foods. Each time, samples of the food tested positive for either Salmonella or Listeria.

There are six complaints of illness and death in animals that ate the products. So far, Arrow Reliance has only notified customers of the issue, but not made any public announcement of the recalls.