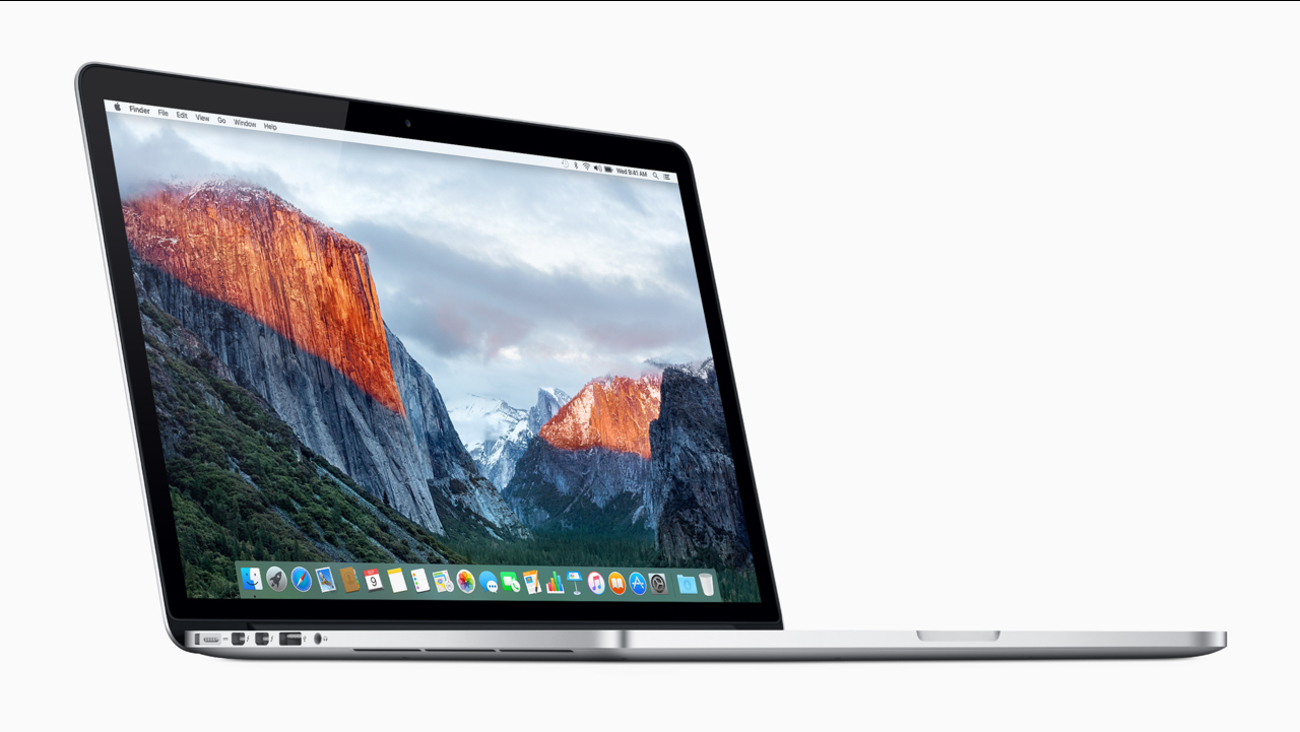 The Federal Aviation Administration is now banning recalled MacBook Pros from all flights.

In June, Apple announced a voluntary recall for the 15-inch MacBook Pro units sold between September 2015 and February 2017. On Tuesday, the FAA officially announced that select models affected by the recall would be banned from U.S. flights. This ban impacts an estimated 432,000 laptops sold in the U.S.

Apple says the laptops contain batteries that may overheat and impose a fire risk. Consumers can go to Apple's recall page for information on replacing the faulty batteries.

The head of the Federal Communications Commission has recommended approval for the merger between Sprint and T-Mobile.

This merger would combine the third-and-fourth largest wireless carriers in the U.S. According to a statement from Pai, this deal is worth $26 billion.

"I am not convinced that removing a competitor will lead to better outcomes for consumers," said Rosenworcel.

Like Dressbarn and Charming Charlie, plus-size retailer Avenue is closing its doors.

According to a press release by liquidation company Hilco Merchant Resources, Avenue will hold a closing sale before shutting down all 222 of their stores. Markdowns will begin at 30 to 50 percent off the lowest ticketed price.

"Given the popularity of the brand and the seasonal trends, merchandise is sure to sell out quickly," the press release states. "We are encouraging consumers to shop early and take advantage of these offers."

There have been 29 percent more announced store closures in 2019 so far than in all of 2018, according to a report from global marketing research firm Coresight Research. Based on retailers' earning reports and bankruptcy filings, the firm expects more than 7,600 stores still to close this year.