KGO
By Wayne Freedman
SANTA ROSA, Calif. (KGO) -- The last time we met with John Triglia, he was living in a motel room, doing his dishes in a bathtub, and despondent. "It's not like I'm alive. I exist," the 91 year-old former mailman told us two weeks ago.

He's another survivor of Journey's End, where the Tubbs Fire killed two people, burned 120 mobile homes, and left 44 others damaged, unmovable, and condemned.

It's a different story today for Triglia.

"Okay, this is the guest room," said John. The spring had returned to his step as he moved into a new mobile home. "Now I'm up! And now I can't wait for each day."

John is fortunate. He knows it. While the financial future of his mobile home in Journey's End remains in limbo, he did have some money saved. Enter an old friend identified only as Mike, who gave him the rest. "No strings!" said, John. "But I want to pay him back."

John Triglia knows where he has been, what he has been through, and the depth of his good fortune. "Some of my neighbors lost everything. They got out with the clothes on their back."

Now, that hotel room and the bathtub where he did all his dishes are a fading memory.

"I got a sink with running water!"

So says the fire survivor who will never again take life's small luxuries for granted.

They're more than baby steps for one survivor they nightmare of Journey's End. "No this is journey's beginning! Beginning a new journey."

When we visited Santa Rosa #Firestorm survivor John Triglia two weeks ago, he was still living in a motel &using the bathtub as a kitchen sink. Tough duty for a 91 year old #abc7now #sonomastrong His mobile home had survived at Journey's End but remained condemned. pic.twitter.com/RmuiEDA6oj

Good news...happy ending. John's new kitchen sink is real. His story touched people. He scrapped together some money he had saved and a friend covered the rest. John has a new home and is moving #abc7now "I'm so happy. It is nicer than my old place!"#sonomastrong pic.twitter.com/Nq8PTvPtVE

Not every story from #journeysend is as happy. Many residents still struggle and remain homeless. But...we're pleased to see this 91 year-old former mailman put the worse six months of his life behind him. Journey beginning. #abc7now #sonomastrong pic.twitter.com/zQDtkl4zEN 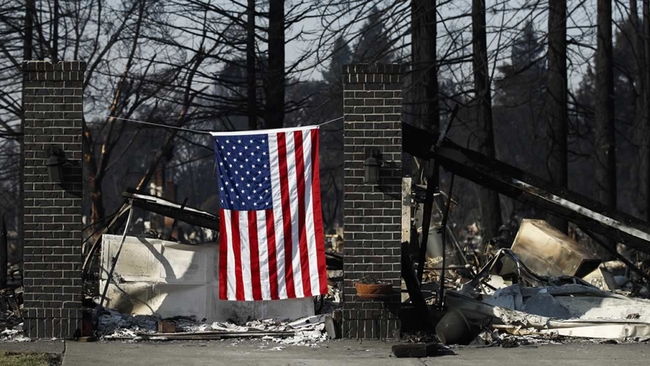 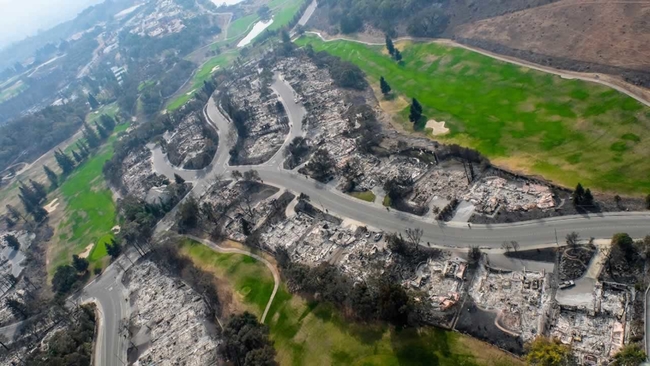 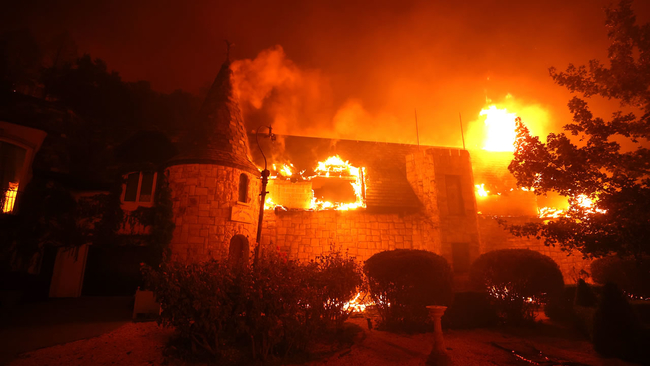