SAN JOSE, Calif. -- Rafal Majka and George Bennett knew they won't be able to touch some of the other big names in the time trial at the Tour of California, so they looked at the hilly profile of Stage 2 on Monday and decided they needed to attack. 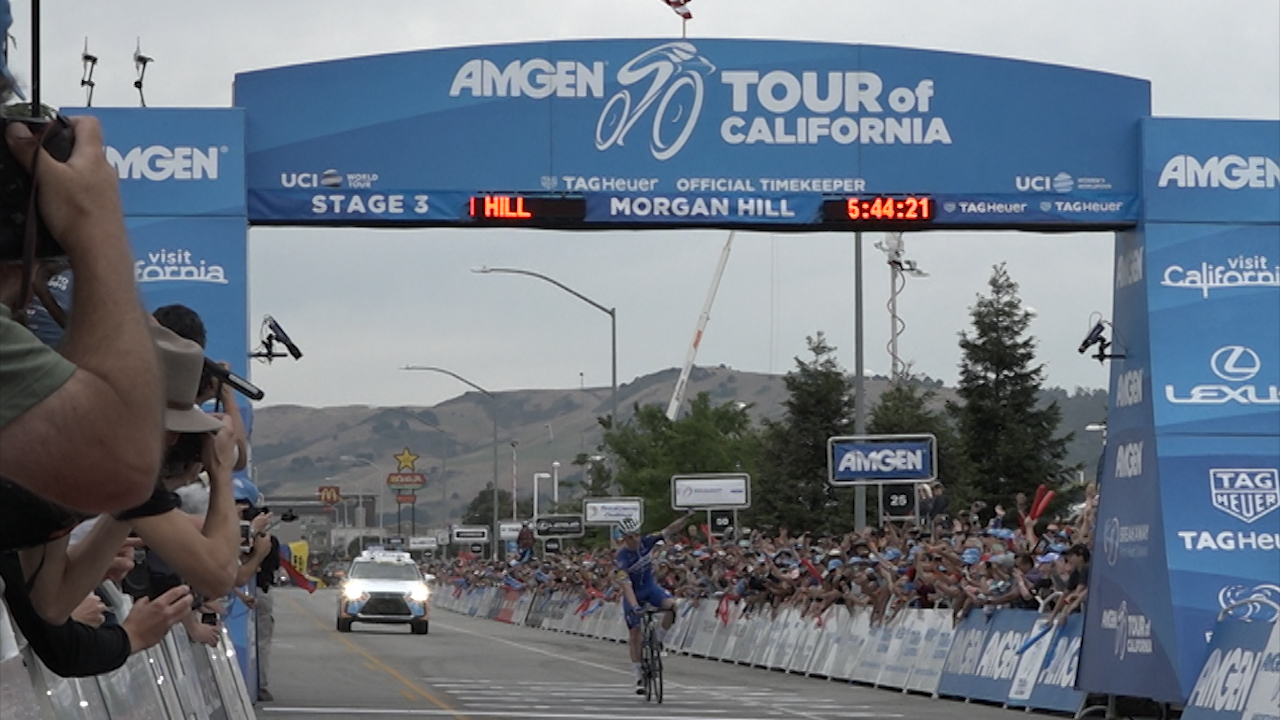 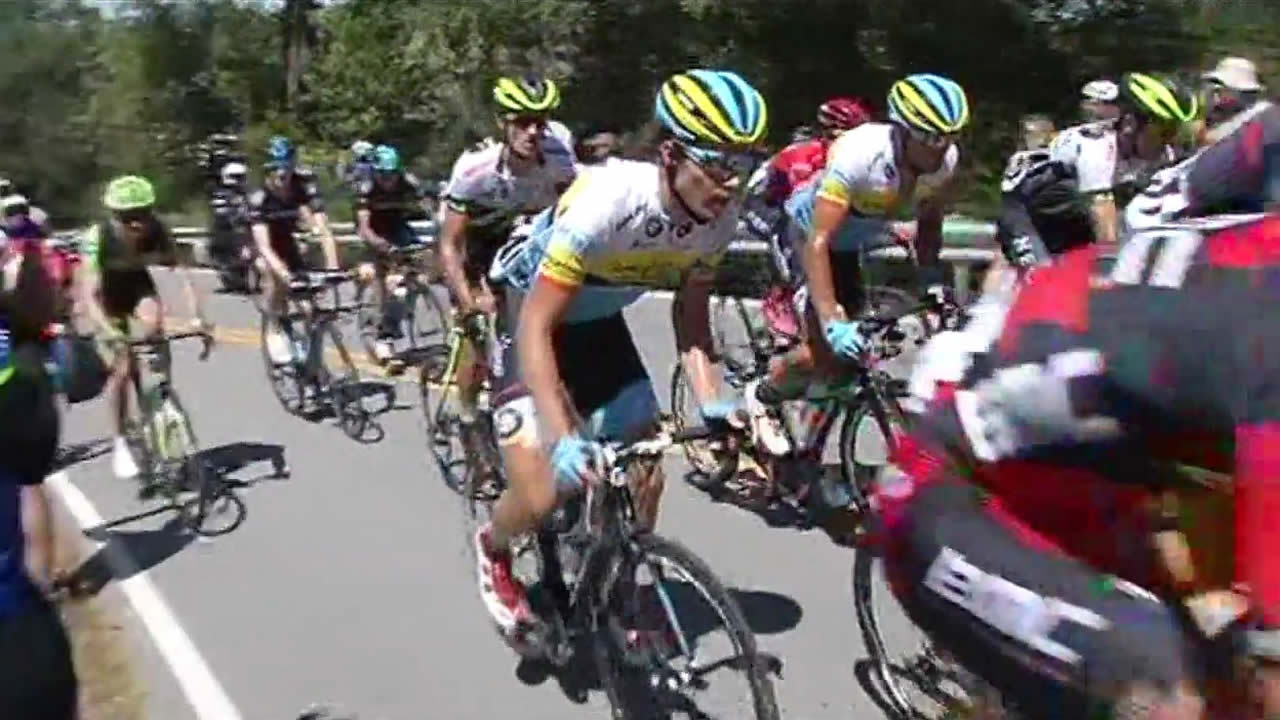 Amgen Tour of California host cities to be announced