Anthony Alfano hit the streets of Melrose Park Wednesday for his special night of trick-or-treating.

MELROSE PARK, Ill. -- Anthony Alfano is known for his elaborate Halloween costumes, which incorporate a wheelchair. While the 9-year-old, who has cerebral palsy, always has a local squad to help him celebrate, this year things were different.

When he hit the streets of Melrose Park Wednesday for his special night of trick-or-treating, Anthony was flanked by neighborhood kids.

"All the attention's on him. It's a wonderful thing every year," said family friend Rosanna De Santis.

With his newfound celebrity status, his dad asked a few friends to wear security guard t-shirts on Halloween night and escort them as a joke.

Viewers across the globe have been touched by Anthony's constant Halloween smiles, despite his struggle with cerebral palsy.

Among those inspired was a Chicago second grade class, which sent handmade cards to little Anthony.

"For them to write... individual cards and personalize them... it was amazing," said Tony Alfano.

Another sweet surprise Anthony received was from the makers of M&Ms, who sent him a special batch with his picture and name on them when they found out they are his favorite.

The support continues to pour in. Anthony's parents said other families dealing with disabilities have reached out, too, and have strangers have offered help with next year's costume. 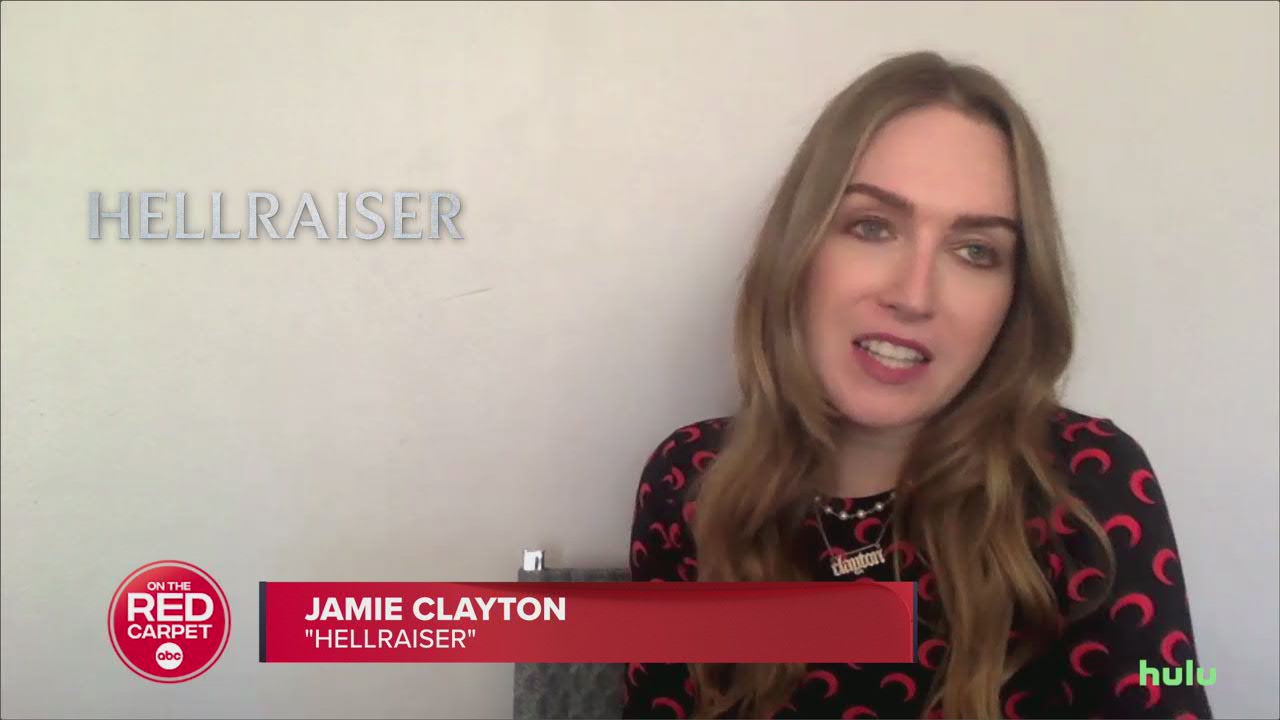 Hulu debuts a new version of the horror classic 'Hellraiser'