Thousands of developers from around the world were in San Jose for Apple's Worldwide Developers Conference -- the ultimate playground for developers.

SAN JOSE, Calif. (KGO) -- Thousands of developers from around the world were in San Jose on Monday for Apple's Worldwide Developers Conference -- the ultimate playground for developers.

In an opening video, Apple had some fun comparing app developers to a special breed of mammal, the developer triterapptus, who migrate yearly from all over the world to the Bay Area to attend the Worldwide Developers Conference.

Indeed, 6,000 of them had to win a lottery to pay $1,600 to attend the week-long conference, which started Monday in San Jose with a keynote presentation by top Apple executives.

The developers create the applications (or "apps") that run on the iPhone and iPad and Mac, ranging from games to utilities to spreadsheets and beyond.

This is the ultimate playground for developers, whom Apple has paid $100 billion as of this week in shared revenue from app sales. But there was also important news for consumers.

As consumers, including kids, spend more time on mobile devices, critics have urged Apple and others to do something to curb what some call an addiction. To that end, Apple announced a feature called "Screen Time," which will monitor and produce reports detailing how much time a person has spent on specific apps on a given day or week. Then, the user can set time limits by task or app to alter their behavior.

Parents can also do this with their children's mobile devices. Apple also announced a way for people to defer sleep-disturbing pop-up notifications overnight until they wake up -- more control, less intrusion.

Privacy has also been a big concern in the wake of the Cambridge Analytica case. Apple told developers that it is tightening security to make it difficult for data miners to harvest personal information from computers in the newest version of its operating system, macOS12 Mojave.

A new version of FaceTime will allow group conversations with up to 32 people.

Siri also will be enhanced to work with apps, so you can ask Siri verbally to perform a function.

Developers seemed especially excited about Apple's ongoing commitment to AR -- augmented reality. A shopper could grab the image of a chair, for example, and integrate it into a live image of a room to see whether it fits into a particular spot and matches the room's decor. 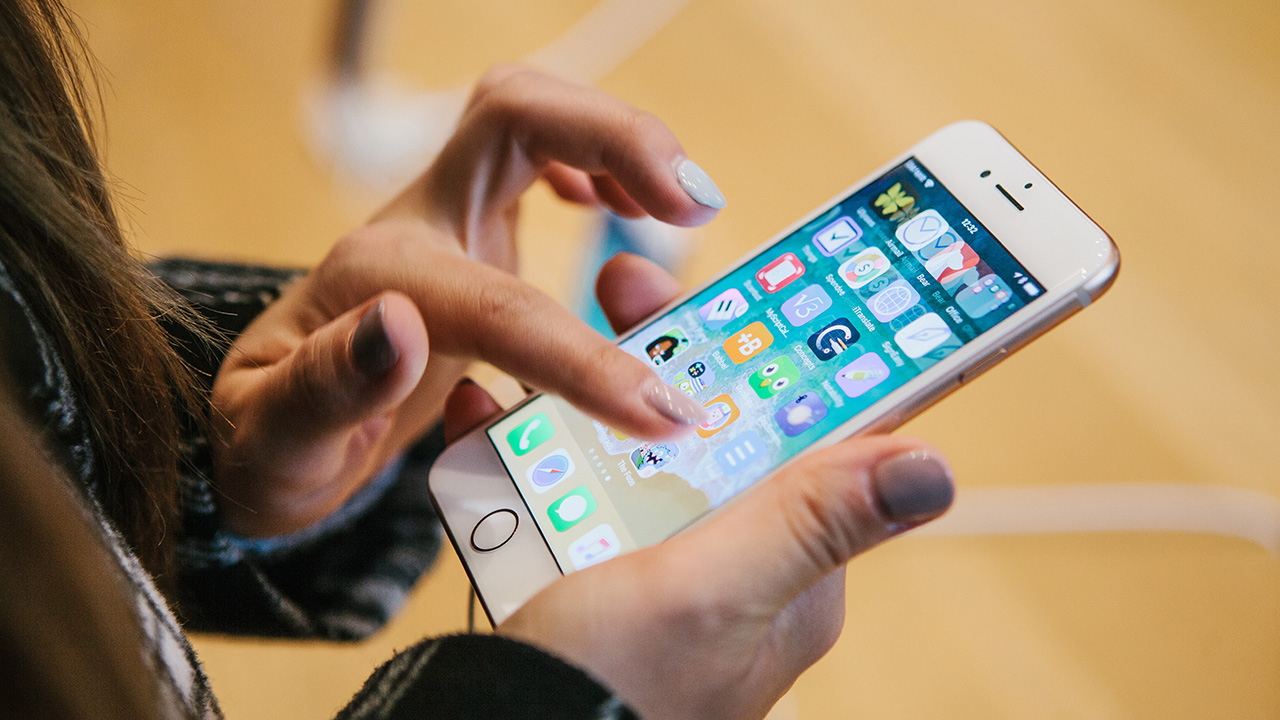 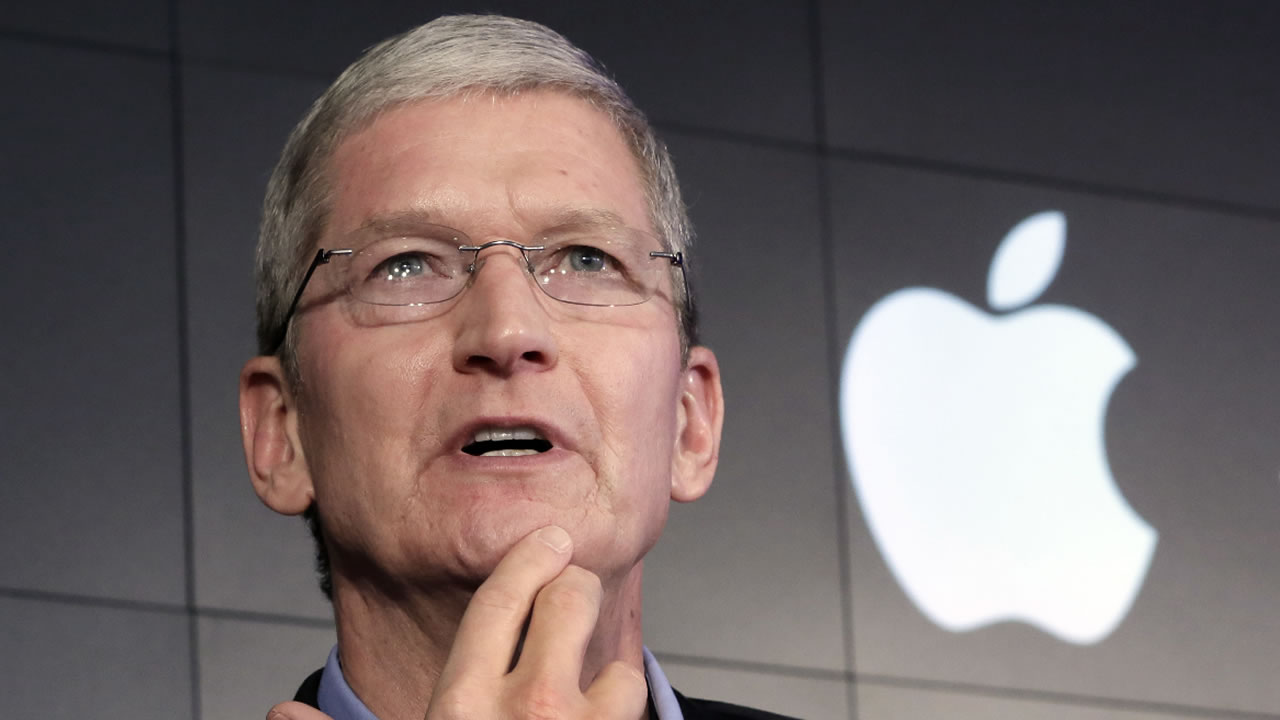