The Rohnert Park elderly couple missing since Saturday has been found safe in Paso Robles, according to authorities.

ROHNERT PARK, Calif. (KGO) -- The Rohnert Park elderly couple reported missing since Saturday has been found safe in Paso Robles, according to authorities. 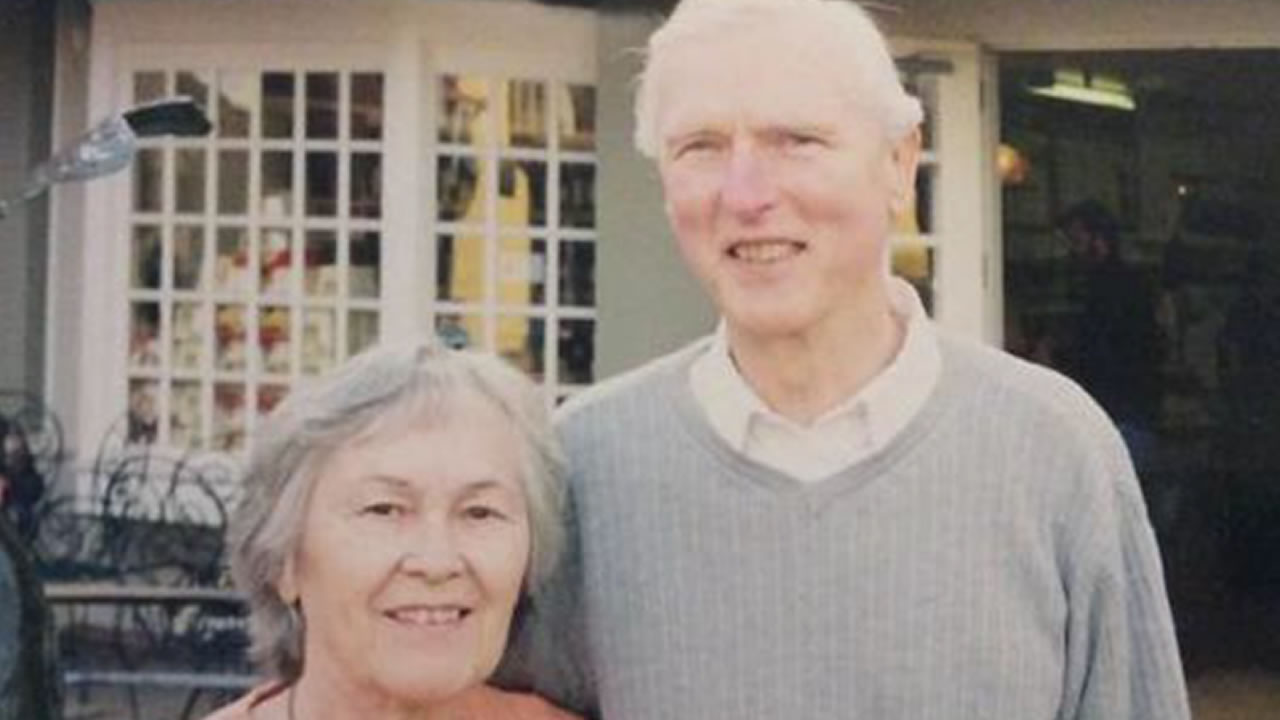