Self-driving car convention to be held in San Francisco

KGO
By Wayne Freedman
SAN FRANCISCO (KGO) -- San Francisco will be the center of the self-driving universe this week as an autonomous vehicle convention comes to town.

"Some people envision us not needing traffic lights in a future because cars will be so aware of one another. That's probably a long way off," Association of Unmanned Vehicle Systems spokesperson Brian Wynne said.

Since then, it has only gotten worse. Last year, there 1.3 million deaths world wide.

The most notable death this year was Joshua Brown. Last May, he became the first person to die in a self-driving car. He was reportedly watching a movie behind the wheel of his Tesla when the camera and radar in his car failed to recognize a semi truck.

Consumer advocate Jamie Court calls that accident a warning. "When you call a system, 'autopilot', it had better work by itself," he said.

He came to San Francisco to caution those researchers upstairs. Brown wants federally regulated, enforceable safety standards. "What I am afraid of is they will use cheap video cameras like Tesla did, they're going to have an emergency braking system that doesn't have ample radar. I am afraid the next generation of these autopilot features will not come with the best technology," Court said. 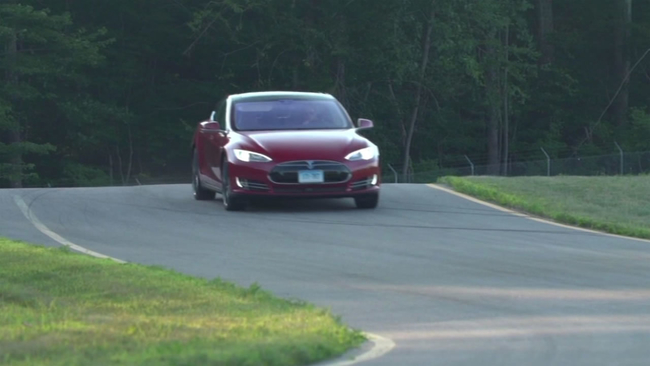 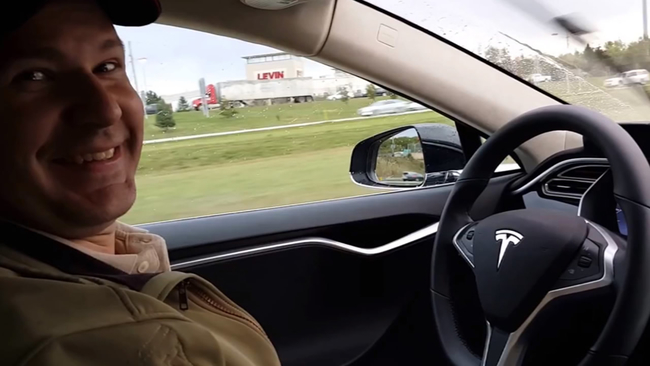 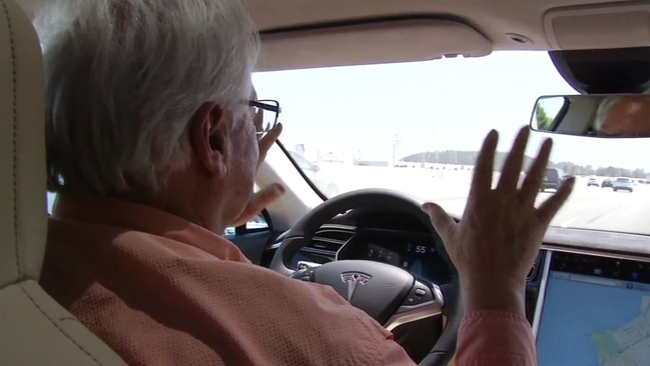 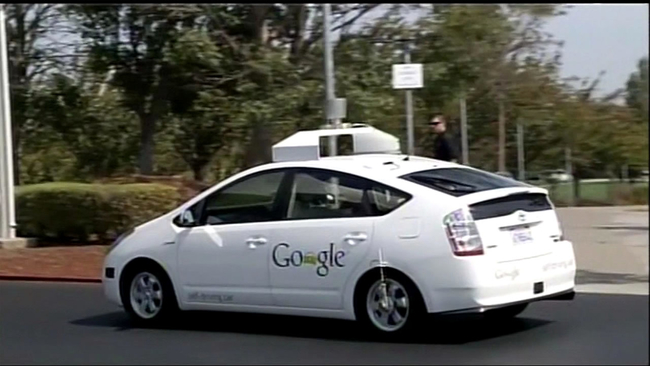