KGO
FORT ROSS, Calif. (KGO) -- A woman, badly injured in a car crash Friday night in rural Sonoma County, waited alone for more than 12 hours before she was rescued.

She was a passenger in a car that for some reason veered off Bohan Dillon Road in the Fort Ross area sometime around 9 p.m.

The driver, identified as a man in his 30s, was killed in the wreck and the woman wound up with a broken leg. She managed to crawl up the ravine to a dirt road and was spotted by a passerby Saturday at around 11 a.m.

The California Highway Patrol says that person called 911 and the woman was airlifted to a hospital.

Investigators say neither the passenger or driver were wearing a seat belt and were thrown from the vehicle.

The name of the man who was killed has not been released. The woman is said to be in her 30s and is the victim's girlfriend.

It is not clear what caused the crash but the CHP says it was wet and foggy at the time which made for dangerous driving conditions.
Report a correction or typo
Related topics:
guernevillecar crashcar accidentcarsonoma countysurvivor story
Copyright © 2020 KGO-TV. All Rights Reserved.
CAR CRASH 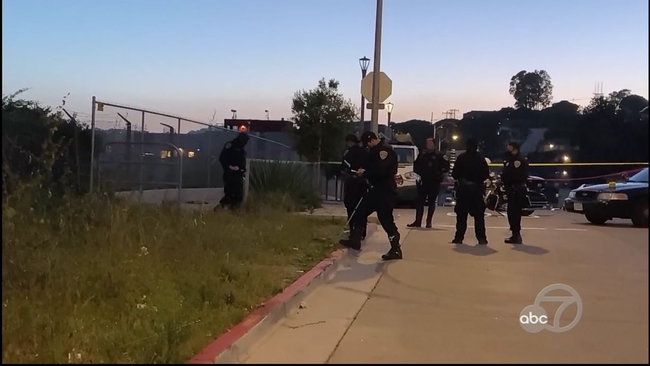 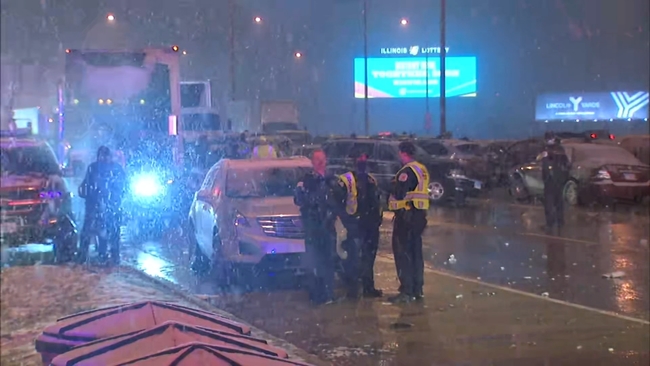