KGO
By by Carlos Saucedo
BERKELEY, Calif. (KGO) -- Berkeley residents may soon be asking themselves, where's the beef?

The city council just passed a resolution requiring vegan food be served at city events and meetings once a week.

Going vegan? 🌱 The @CityofBerkeley is trying. The council recently passed a resolution requiring ONLY vegan food be provided once a week at city events/meetings. What do you think? @abc7newsbayarea #Berkeley #vegan pic.twitter.com/IzASrFzKTt

On Thursday, Berkeley became the first city in the nation to declare "Green Monday." This requires vegan-only food be served at city meetings and events once a week.

"I'm not asking people to give up meat, I'm asking us all to think about what it is that we do every day, how we can reduce our meat consumption," said councilmember Kate Harrison, who authored the resolution.

The resolution also calls for a public campaign to inform businesses and residents of the environmental impacts of meat production. "Almost a third of our climate change problem comes from animal husbandry and the meat produced by animals and the pollution produced," said Harrison.

The campaign will work in conjunction with Green Monday U.S., a group that encourages plant-based food choices to slow down climate change.

For some Berkeley residents, eating greens is important but so is having options. "I don't think big government should be involved in mandating what one should and should not eat," said Ghazaleh Afshar. "But I also think having a conscious awareness of where our food comes from and what those resources are doing to our planet really is important."

There's still no date on when "Green Mondays" will begin.

The council is still working with the city manager to figure that out but they hope to initiate the awareness campaign by the end of the year.
Report a correction or typo
Related topics:
food & drinkberkeleyenvironmentdietwhere you liveveganrestaurantrestaurantscommunityclimate change
Copyright © 2020 KGO-TV. All Rights Reserved.
VEGAN
Need an alternative to turkey? Try this plant-based option 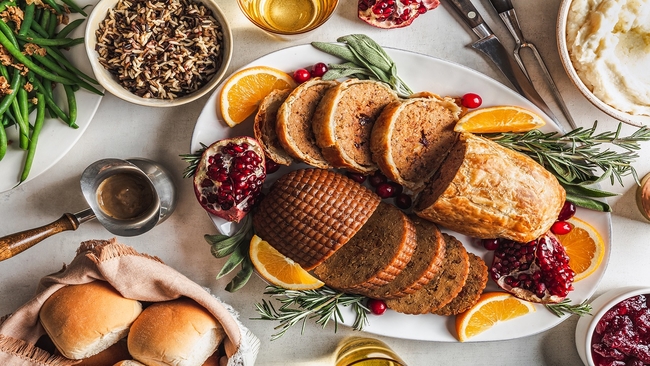 Tofurky sales surge ahead of Thanksgiving 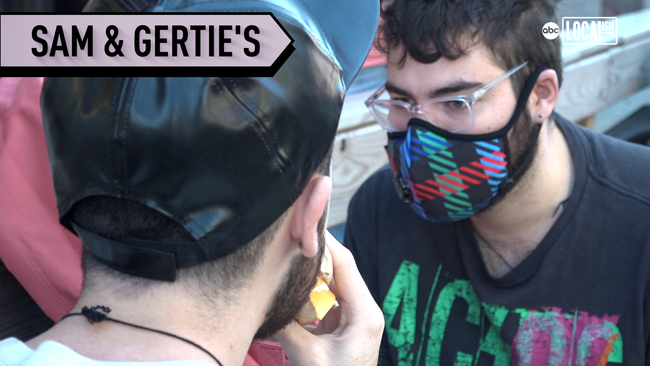 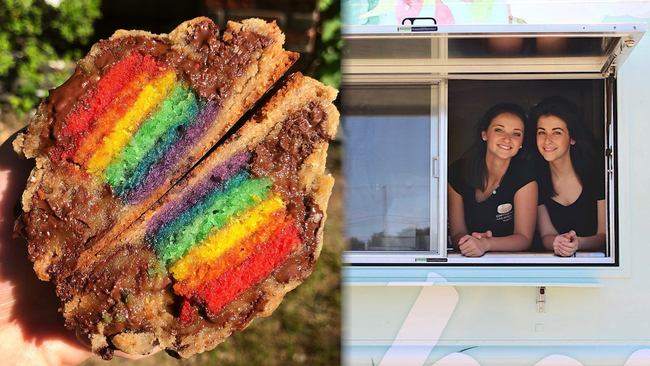