During a watch party in Berkeley, Wild Earth's CEO Ryan Bethencourt said he didn't think he was going to get an offer. "To be honest there was only one shark that I really wanted to close that night and that was Mark Cuban. And right until the end I had no idea they were going to come out with an offer."

The offer gives Cuban 10-percent equity in his company.

Bethencourt said giving up equity and giving it to Cuban was worth the opportunity to work with him. He says they talk almost every week.

The biotech started a year ago in Ron Shigeta's basement. Shigeta is Wild Earth's Chief Science Officer. He says they've come a long way and are now coming out with new products. "We'll be following the treats with a complete nutritional line for dogs."

The vegan dog treats are made out of a special type of ingredient.

@wildearthpets CEO @RyanBethencourt says their product has all the amino acids that dogs need.

Bethencourt says most people are not familiar with Koji. That's the fungi used to brew miso soup, soy sauce and sake. He says it gives food an umami flavor that humans love and it turns out dogs love too.

For these scientists, "Shark Tank" was a breeze compared to all the recipes they had make to win over their four-legged clients.

They created more than 50 recipes to make sure they had one that all dogs would like. "We actually collaborated with a shelter in Oakland," said Abril Estrada, Head of Operations at Wild Earth.

Will Berkeley based pet treats company @wildearthpets land a deal with @ABCSharkTank tonight?! 🦈

We’ll have the inside scoop at 6pm and 11pm. @abc7newsbayarea 🐶 pic.twitter.com/pEAmMF1XMI

The dog treats are vegan and plant-based, so can humans eat them, too?

"It is dog food, it is dog food. But, I have eaten it in the past. I have to say its dog food because it's a regulatory thing but its good clean protein and its 100-percent plant based," Bethencourt said. 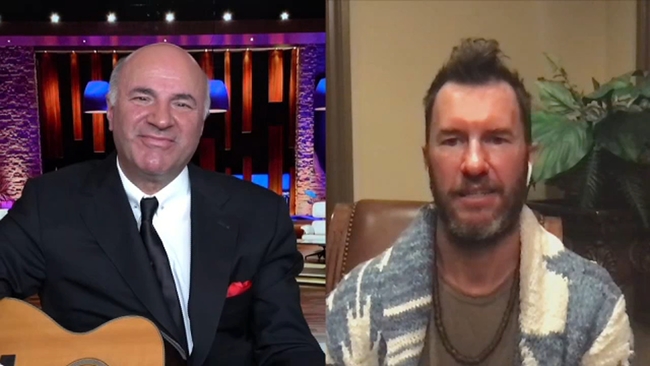 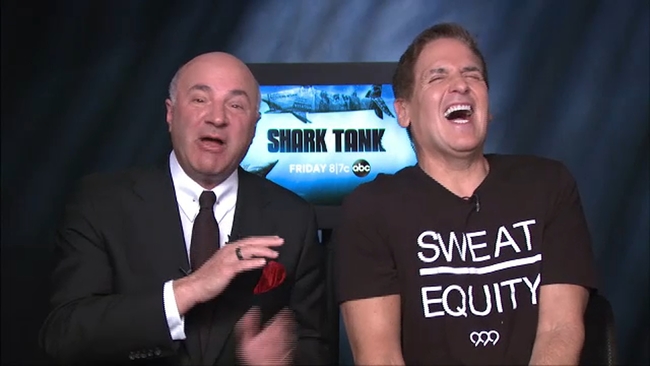