KGO
By by Carolyn Tyler and Nick Smith 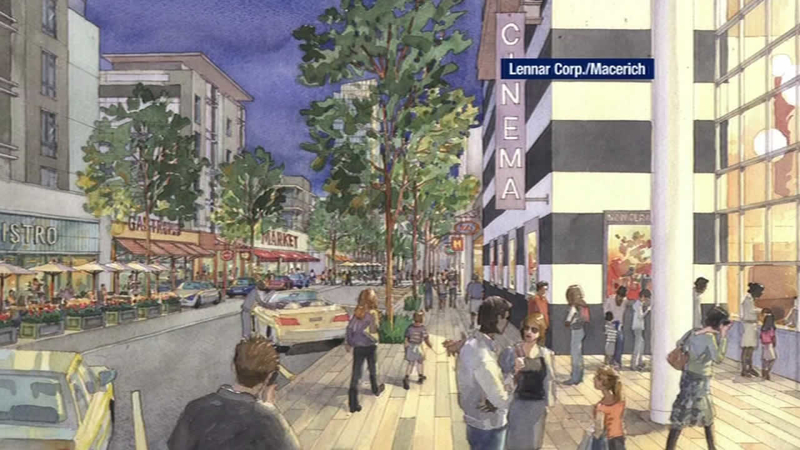 Candlestick Park to be demolished for housing, outlet mall

SAN FRANCISCO (KGO) -- A big step was made Monday in answering the question of what exactly what will happen to the old Candlestick Park. We now know that in addition to housing, there will be an outlet shopping mall.

The seats are being dismantled at Candlestick abatement work is underway. When the former stadium comes down, what's promised to be a spectacular new outlet mall is expected to go up.

"And it will be nestled with parks and open space, right adjacent to this beautiful waterfront," said Kofi Bonner.

Bonner heads the Lennar Corporation in San Francisco. The home builder announced Monday it's joining forces with Macerich Corporation to build a 500,000 square foot outlet mall as part of the city's master plan to transform the Bayview Hunter's Point neighborhood. Sketches show the vision of 130 stores ranging from high-end Armani and Gucci to lower-cost Foot Locker and the Gap.

Macerich has retail centers around the country, including Broadway Plaza in Walnut Creek, and has been looking for an opportunity to get a foothold in San Francisco.

"It has great demographics and soccer graphics," said Randy Brant with Macerich Corporation. "In other words, that people like to shop and they understand fashion."

"What they're gonna put down here, I can walk down now and shop," said San Francisco resident Lola Whittle. "That's gonna be good for me. I'm a shopper." 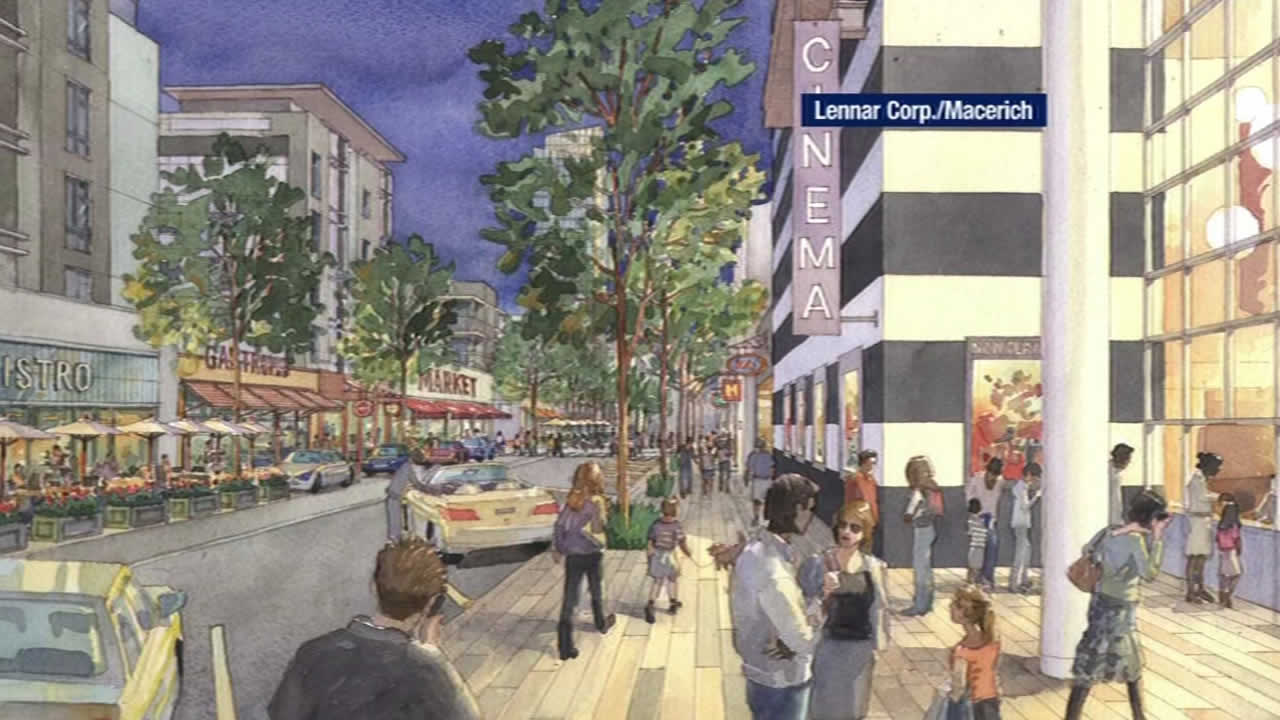 The outlet mall will anchor a project that includes building 6,000 new homes -- 30 percent of which will be affordable -- and promises 3,000 permanent new jobs with 50 percent local hiring.

Residents say the promise of jobs can help some in the community who have struggled under the weight of low employment.

"I would like to see that many of the people that are being outward migrated will be able to see that there is some place in San Francisco that is a safe haven for them," said San Francisco resident Carlton McAllister. "Getting employment, being able to get housing, that's a hopeful situation for this neighborhood."

Mayor Ed Lee told members of the community, some of them skeptical, that this will help fulfill a long time promise.

"Of the people that are really here, that are lifting their lives up, and being part of the transformation, not being a victim of it," he said.