Of the tens of thousands of Uber drivers, Sofian Luri was one of the first. "It was just nothing back then, so we were just picking up the Uber employees. There were three, four of them - the CEO, a couple engineers," recalled Luri.
Co-founder Garrett Camp tweeted this photo of Uber's office at the time.

"It started with our CEO and his friends and they, you know, had the idea, what if we could touch a button and get a car?" Uber Communications Director Eva Behrend said.

That was five years ago.

When asked what he thinks Uber has become, Luri said, "A giant," while laughing.

Now in more than 300 cities, the new service caught on by old fashioned word of mouth.

"I love it. I love the predictability. You know exactly when it's coming and that somebody is coming, which is one of my frustrations with taxis," Uber rider Marilyn Gonzalez said.

There's one group Uber hasn't been making too happy. For taxi drivers, what started out as a nuisance has turned into a business that's threatening an entire industry.

"To compete against someone with their pricing and their money, it's almost impossible for us to compete with that," Luxor Cab President John Lazar said.

Unlike taxis, Uber's prices are not regulated. They can lower them as much as they want or they can raise them, too.

"Uber's demand pricing is, of course, very controversial. People say, 'Wait a minute, when I need you most you cost more,'" CNET's Brian Cooley said.

Cooley said regulation might not be far off. "You don't get this big and not have someone say, 'Come on, you gotta play ball with the old school to some degree,'" he said.

"If the customers didn't like them, they wouldn't have to use them," San Francisco Mayor Ed Lee said.

"It's a slap in the face to me. I look at the politicians and how this is bad how it happened, but we could never get a cab. Well, it's their fault," Lazar said.

Meanwhile, Uber continues to grow and Luri is still driving.

"It was just great to be one of the first and if I'm still doing it here, it means something. It means that I still like it," he said.
Related topics:
businesssan franciscotaxi riderstaxi driverstransportationtechnologyuberpassengerappstaxidriver
Copyright © 2021 KGO-TV. All Rights Reserved.
RELATED 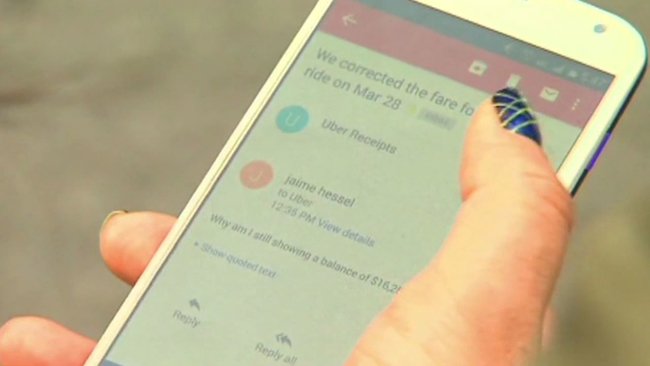 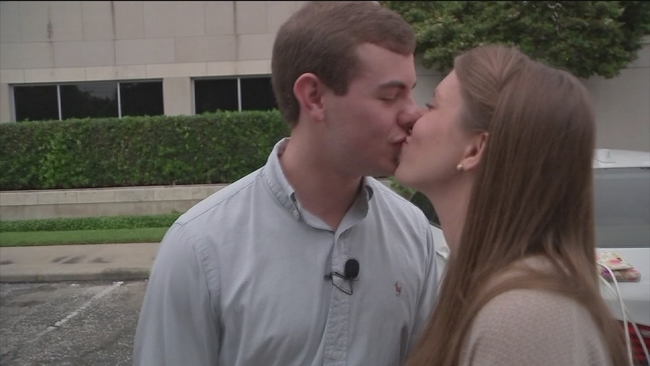 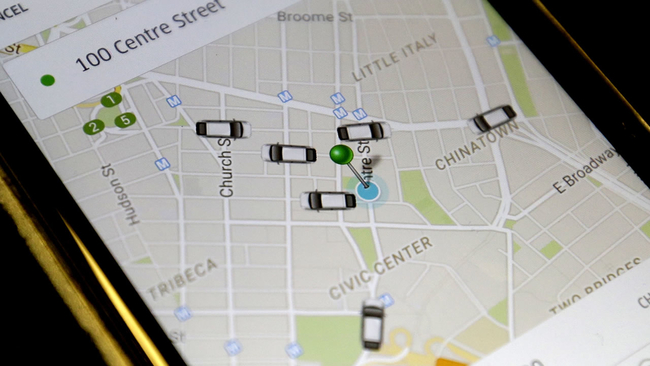