KGO
SAN FRANCISCO (KGO) -- Uber is at the center of a legal battle over whether its drivers are employees or independent contractors and, after a hearing in San Francisco Thursday, that's now up to a federal judge.

The ride sharing service is being sued by a handful of drivers and the plaintiffs want to turn that handful into an army.

Outside San Francisco's federal courthouse, a lawyer introduced a parade of Uber drivers who say they like things as they are.

"I'm an independent contractor and wish to continue to be one," one driver said.

Another said, "I don't want to be an employee of nobody. I want to be independent."

But inside the courthouse, several drivers are suing Uber, saying they're already treated like employees.

"These drivers are wholly dependent for their livelihood on Uber sending them work," attorney Chris Morosoff said.

Morosoff is the lawyer for a Los Angeles Uber driver who could join the San Francisco lawsuit if it becomes a class action.

That means that 160,000 drivers would be suing to show that Uber is their employer and owes them the benefits that go with it.

That's why Uber got sworn statements from some 400 drivers who don't want the change.

"You can't have a class action where three people come in and ask for something that the rest of the people don't want," Uber attorney Ted Boutros said.

For those drivers, it's a question of freedom.

"There is no minimum requirement of hours that I have to be logged onto the app. I can log on and off as it's convenient for me," driver Sarah Knapp said.

Uber says if they were employees, it might be forced to change that.

"And monitor what they're doing, make sure they're taking breaks at particular times,' Bourtros said.

It's a question rippling throughout the new app economy.

Grocery store Instacart recently gave workers the choice to be employees or contractors.

Uber's competitor, Lyft, is being sued over the same question.

Observers wonder if there's a compromise.

"A third worker category, maybe something called a dependent contractor, that is a hybrid of the two," filmmaker and taxi driver John Han said.

Han would know. He's also a taxi driver, a job where he pays taxes as a contractor but gets workers' protections as an employee.

Uber's lawyer told the judge a class action would be a dangerous thing for the new on-demand economy.

Here are both sides of Prop 22, CA's rideshare ballot measure 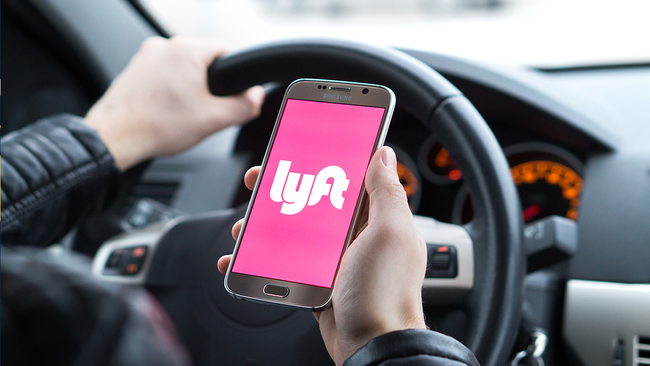