Caltrans worker killed in hit-and-run on I-80 in Vacaville; suspect in custody

CHP says a suspect is in custody who was involved in fatal hit-and-run Friday that killed a Caltrans employee on I-80 in Vacaville.

VACAVILLE, Calif. (KGO) -- The CHP says a suspect is in custody who was involved in a fatal hit-and-run Friday that killed a Caltrans employee. The employee was working on I-80 in near Lagoon Valley Road, between Vacaville and Fairfield.

The Caltrans employee has been identified as Quanda McGadney, 51, a Landscape Maintenance Worker for the department.

Officials says McGadney served the people of California for more than 18 years and joined Caltrans in 2018. She is survived by her 9-year-old daughter, Nairobi, and her two sisters, Priscilla Stevenson and Candice McGadney.

The accident happened just after 10 a.m. on Friday in the westbound lanes.

An office manager at Solano Property Management says the alleged suspect drove his car to their parking lot, which is just a few miles down the road, after the accident.

"He got out and he was pacing. And, I noticed his windshield was shattered," says Susie Slankard.

She says CHP and Fairfield police arrived minutes later, where he dropped to the ground and surrendered without incident.

"(The) Fairfield Police Department came in first, and said that it was actually a homicide investigation and that he had killed a Caltrans worker on Interstate 80. And then, CHP came in and reiterated that," explains Slankard.

Governor Gavin Newsom issued the following statement regarding the death of McGadney:

"Jennifer and I were saddened to learn of the death of Caltrans Maintenance Worker Quanda McGadney, a dedicated public servant to the state for more than 18 years. We extend our deepest sympathies to her family, friends and Caltrans colleagues for their loss." 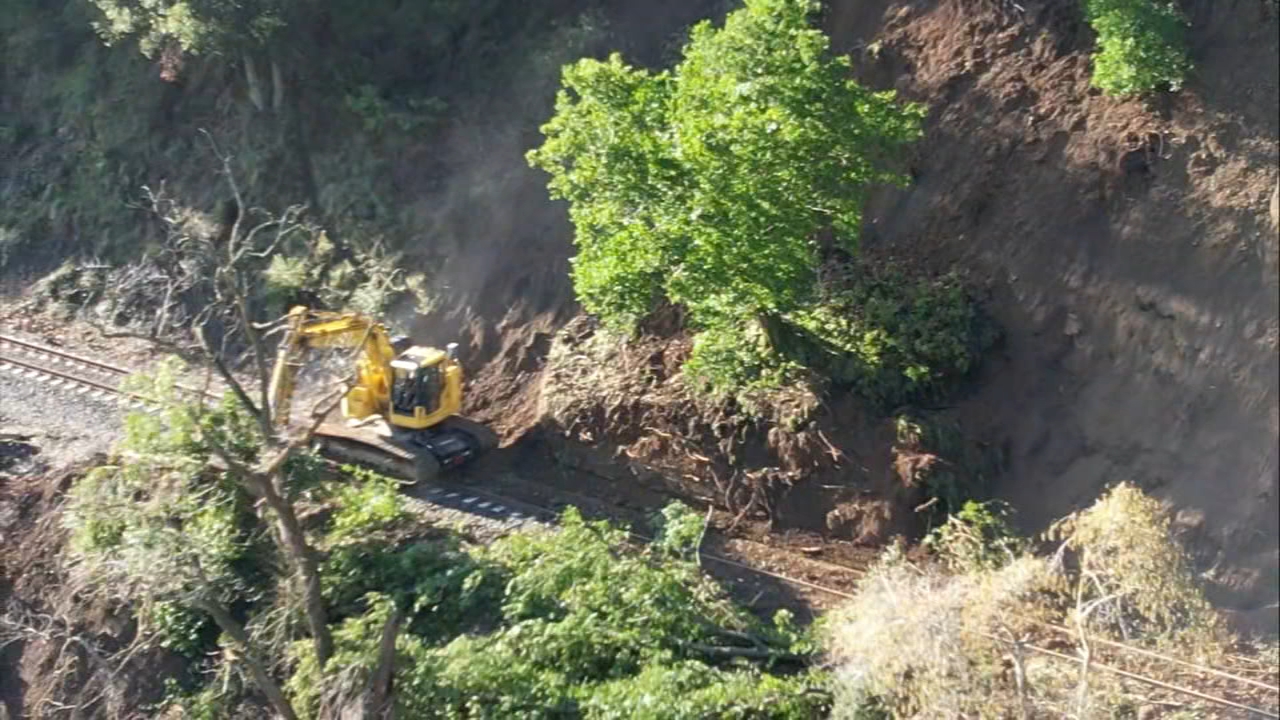 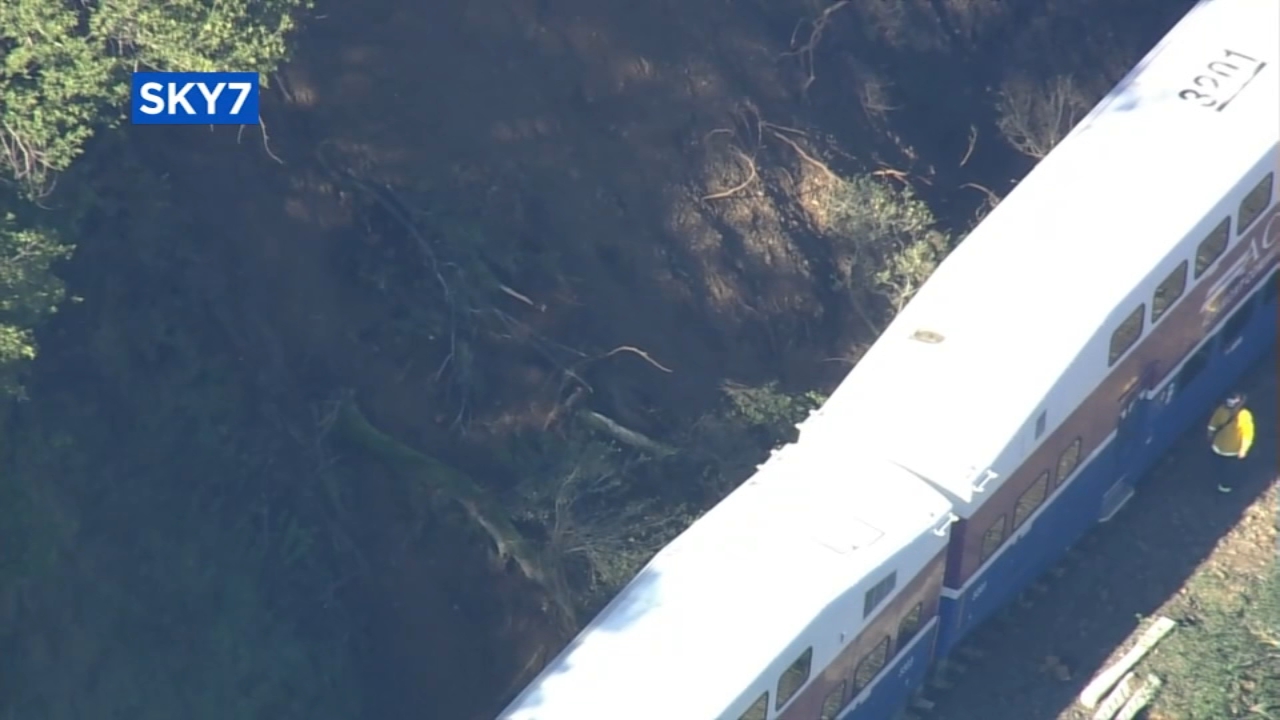 225 passengers evacuated from ACE train due to Niles Canyon mudslide 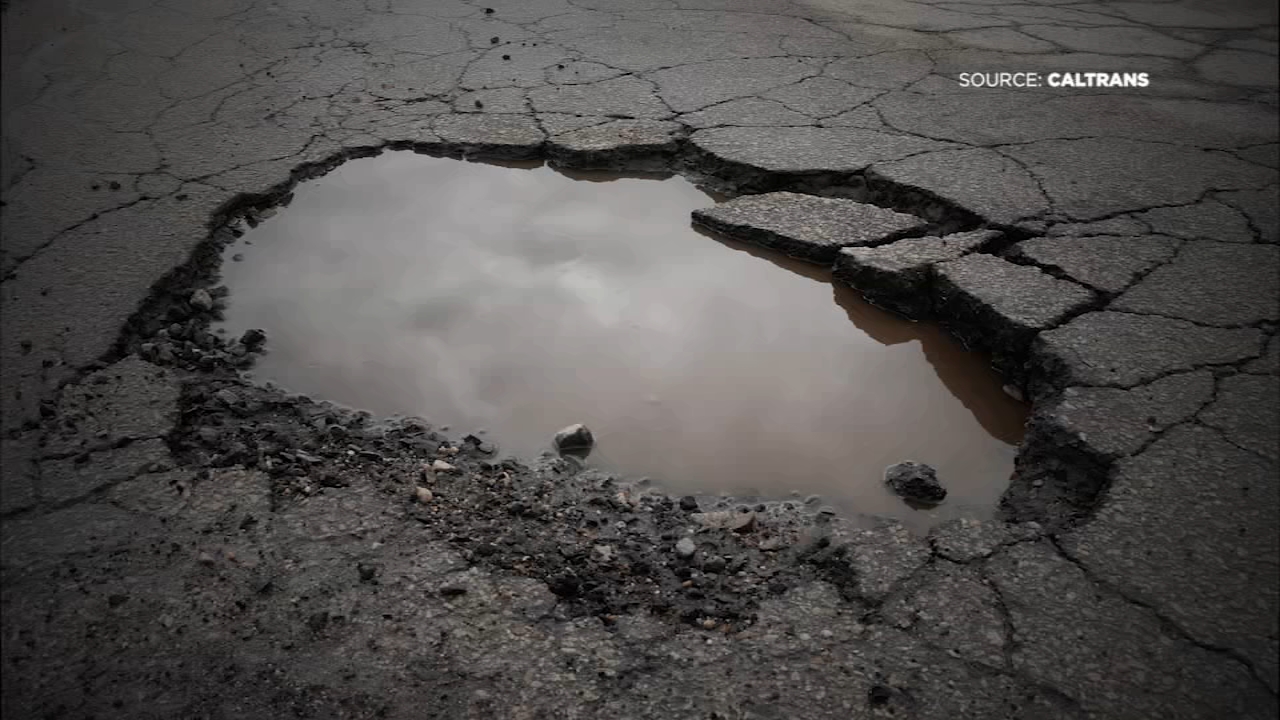