KGO
By Lyanne Melendez
OAKLAND, Calif. (KGO) -- If you were in a section of downtown Oakland at 11 a.m. Wednesday, you may have received an earthquake alert. It was only a test, but a very important one which will now expand to other parts of the state.

Think for a moment if an earthquake hits the Pasadena area at exactly 11 a.m., how long would it take for people in Oakland to be warned 370 miles away?

There was no way of telling until Wednesday, when the first ever trial run of California's early warning system was tested.

RELATED: How the Oakland ShakeAlert works

Of course, in reality, there was no big earthquake but there was a person a the U.S. Geological Survey in Pasadena pressing a button at exactly 11 a.m.

"Then what happens after that, the message gets sent through the pipeline and then hands it off to the three major cellphone providers and then it comes to the devices," explained Robert de Groot of the U.S. Geological Survey.

On Wednesday, the first alarm sounded four seconds later. People participating in the test recorded the exact time they received the shake alert, while a recorded message warned, "No action required this is a test."

Did you get one of these today in Oakland? #WEATestOakland The earthquake alert system will be one of the most sophisticated in the world. It will warn millions of people in California, Oregon and Washington seconds before an #earthquake hits. pic.twitter.com/cDbnfGcilt

An estimated 59,000 people in an area of downtown were supposed to receive the warning. The vast majority did.

"There was a wave, they all came at once and then there were several devices that came in many seconds later. It tells us that we have to look at what were the differences, some of the phones were older, some of the oldest didn't get the signal at all, phones without SIM cards," added de Groot.

Following more tests, the warning system could be in place along the West Coast in the early 2020s.

"If you receive the alert four seconds before the earthquake starts, that's just that many more seconds for you to protect yourself before the shaking happens," said Ryan Arba of the California Office of Emergency Services.

Did you get this? Emergency response officials sent it out to sections of Oakland as a test. They are working on an alert system that will let you know a big earthquake is coming. pic.twitter.com/okY5B0Xxbk 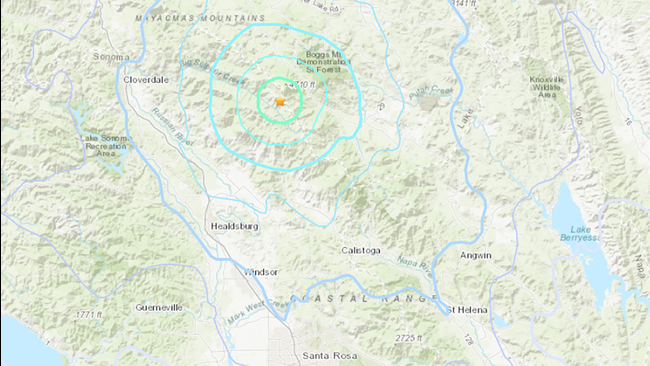 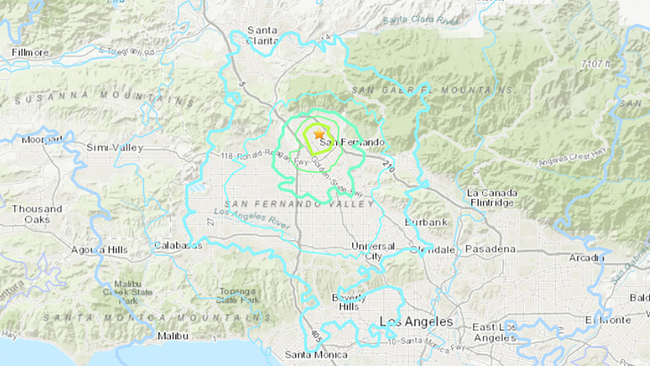