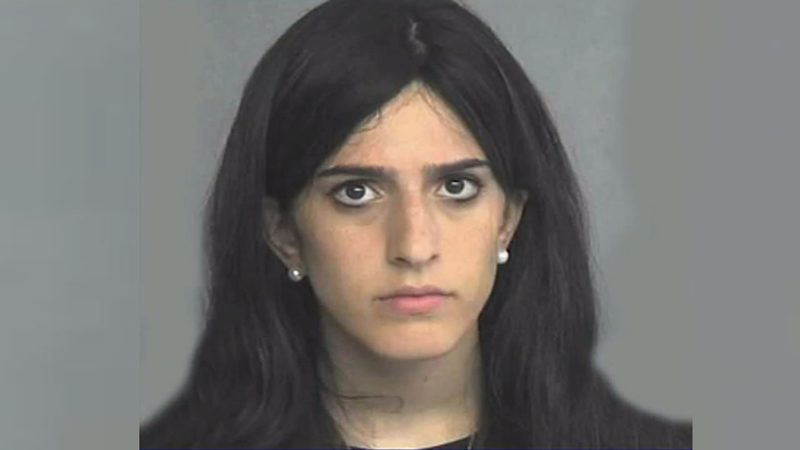 LAKEWOOD, New Jersey -- A mother from New Jersey is facing charges after authorities say her 1-year-old daughter died after being left unattended in a hot car for more than two hours last month.

Chaya Shurkin, 25, of Lakewood, is charged with second-degree endangering the welfare of a child in the death of the 21-month-old little girl.

Officers from the Lakewood Township Police Department responded to a report of a child in distress on Lewin Avenue on May 6 and found a neighbor attempting to perform CPR on the child.

The child was rushed to Monmouth Medical Center Southern Campus and later died.

"A thorough and extensive investigation revealed that the child had been left alone in Shurkin's motor vehicle for approximately two and a half hours with the car turned off, in the heat," Ocean County Prosecutor Bradley Billhimer said. "Shurkin was the child's mother. The investigation determined that the act of leaving the child in the car unattended for such a long period of time was the cause and manner of the child's death."

The temperature reached 71 degrees in nearby Trenton that day.

Hot car deaths reached a record level last year with at least 52 children killed, from California to Tennessee to Mississippi, according to national nonprofit KidsAndCars.org.