WLS
BLOOMINGTON, Minnesota -- A 5-year-old boy who was thrown from a balcony at the Mall of America remains hospitalized, police said in an update Saturday.

During a news conference, police said the child, who fell almost 40 feet, has significant injuries.

"The child is still alive," said Bloomington Police Chief Jeff Potts. "He's receiving care. I think we're just asking for your thoughts and prayers for that child to recover."

A GoFundMe account has been started for the child to help with his recovery. It has exceeded its $500,000 goal.

The suspect, 24-year-old Emmanuel Deshawn Aranda, has been charged with attempted homicide in relation to the incident. 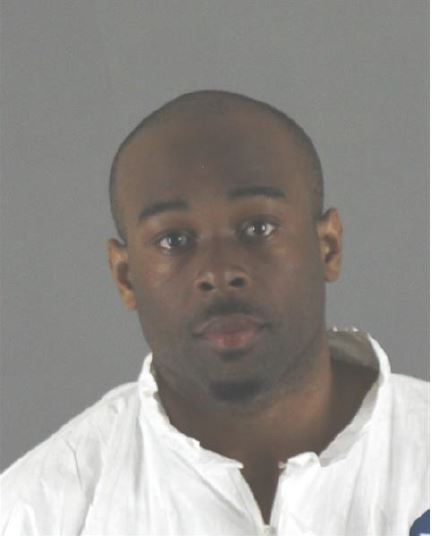 Emmanuel Aranda, 24, has been charged with attempted homicide.

Potts said Aranda is cooperating and the case is expected to be submitted for charges on Monday. He is currently in custody at the Hennepin County Jail.

"We feel confident in saying that the suspect threw the child off of the third floor," said Potts. "But as to why he did that is still something we're looking into and trying to figure out."

Police were called to the mall about 10:17 a.m. local time Friday after a child fell from the third floor. Witnesses told police that the child might have been pushed or thrown, according to Potts. Witnesses also reported seeing someone later identified as Aranda running from the scene.

A witness said a woman screamed that her child was thrown from the balcony.

Brian Johnson told WCCO-TV the woman was screaming, "Everybody pray, everybody pray. Oh my God, my baby, someone threw him over the edge."

Police don't have an idea about possible motive, Potts said.

"At this time, we do not believe that there is a relationship between the suspect and the child or the family of the child," Potts said, emphasizing that police believe this to be an "isolated incident."

Aranda, who police said is "from the metro area," was later located and arrested elsewhere in the mall, police said.

Aranda's criminal record includes two convictions in 2015 for obstruction of the legal process/interfering with a peace officer, as well as convictions for fifth-degree assault, trespassing and damage to property.

Court records show Aranda was arrested on July 4, 2015, after police said he matched the description of a man throwing things off the upper level of the Mall of America to the lower level. Police say Aranda refused to give his name and resisted arrest. Aranda also was accused of walking into a mall store and sweeping his hand across a display table, breaking glasses.

In October 2015, Aranda was accused of throwing glasses in Twin Cities Grill in the mall. The complaint says Aranda approached a woman who was waiting for the restaurant to open and asked her to buy him something. The woman refused, and Aranda allegedly threw a glass of water in her face and a glass of tea that struck her leg. Aranda was under a trespass notice at the time banning him from the mall until July 4, 2016.

It wasn't immediately clear if Aranda had an attorney.