KGO
By Luz Pena
SAN FRANCISCO (KGO) -- The Christopher Columbus statue near Coit Tower was vandalized Sunday. Red paint covered the face of the controversial colonist, while the base of the statue had graffiti that read, "Destroy all monuments of genocide and kill all colonizers."

Red paint covered the face of the controversial colonist, while the base of the statue had graffiti that read "Destroy all monuments of genocide and kill all colonizers."@abc7newsbayarea pic.twitter.com/GyDEeMfeu9

"I think it's a very symbolic action that makes sense given how controversial of a figure Columbus is" said tourist, Elly Oltersdorf and added, "To Native Americans he represents a lot of violence and the genocide towards their people."

Sara Golfieri arrived from Italy two days ago. She views the vandalized statute as a disrespect to the Italian navigator.

"Very important and he's a national hero in Italy because he discovered America," said Golfieri.

In San Francisco, Columbus Day weekend is not celebrated, instead today is "Italian Heritage Day."

A year ago, the Board of Supervisors voted to make the national holiday, the Indigenous Peoples Day.

"This is the day of the Italian Heritage Parade and this is a despicable piece of behavior. These are events that happened 500 years ago," said Supervisor Peskin.

San Francisco Police confirmed they're investigating the act of vandalism.

"There are surveillance cameras up at Coit Tower and the cops are going to see what they can find in those videos. If somebody can be found and apprehended and charged they will be," said Peskin.
Report a correction or typo
Related topics:
coit towersan franciscocolumbus daynative americangraffitivandalism
Copyright © 2020 KGO-TV. All Rights Reserved.
NATIVE AMERICAN
Morgan Hill throws support behind tribal band in effort to preserve sacred land in South Bay 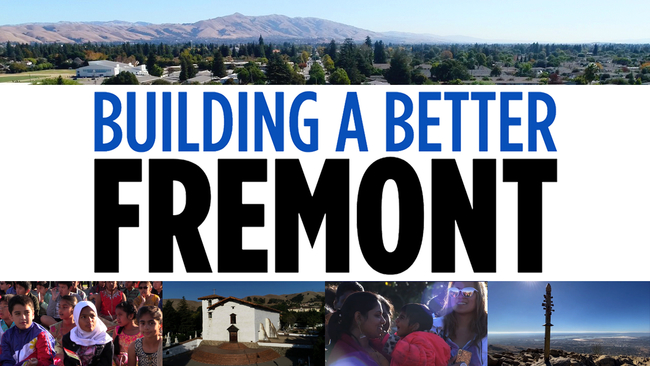 Fremont: Finding solutions to issues across the community