San Francisco fire official Jonathan Baxter said the service responded to the Luzia Tent at AT&T Park for a traumatic injury on Tuesday.

SAN FRANCISCO (KGO) -- Tragedy struck under the big top Tuesday as a crew member with Cirque Du Soleil's Luzia was seriously injured during rehearsal and then died from his injuries. It forced the cancellation of the show.

The theatrical company released a statement late Tuesday night: It is with immense sadness that we report a fatal accident that occurred on November 29, during the pre-set of the show LUZIA in San Francisco. One of our employees, a technician on the show, was struck by a lift and passed away from his injuries. We cannot confirm our employee's identity at this time as his family has yet to be reached. We are currently gathering more information about this tragic accident and will update you with more details as soon as we are in a position to do so.

"I'm in shock," said Lynde Meyers, a ticket holder. "I'm, I can't drive. I can't believe that somebody in the show is injured."

The visual spectacle arrived in San Francisco earlier this month and runs through the end of January.

Some crew members say that cancelling a show is rare. Fans were disappointed, but understanding.

"We always come to the shows," said another attendee, Mike Ortiz. "Good shows. That's too bad, I hope everything turns out."

Luzia technician dies ahead of Tuesday show in San Francisco 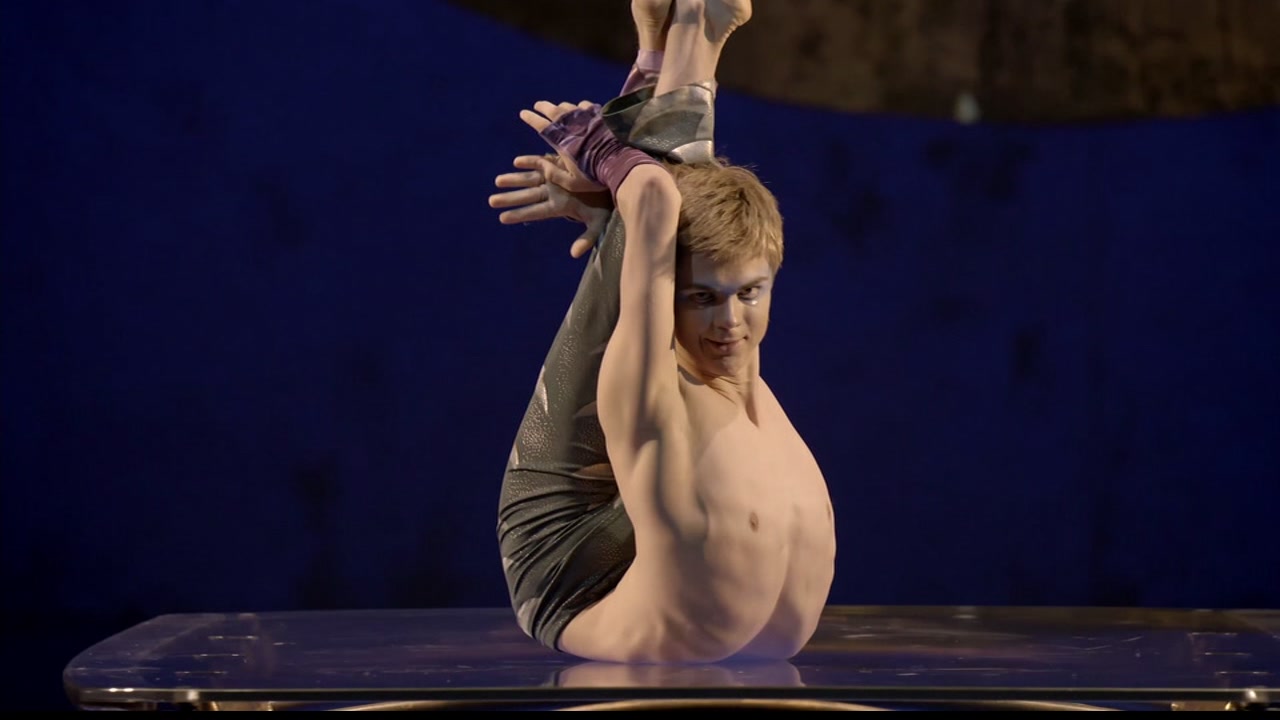 Luzia technician who died in accident before SF show ID'd