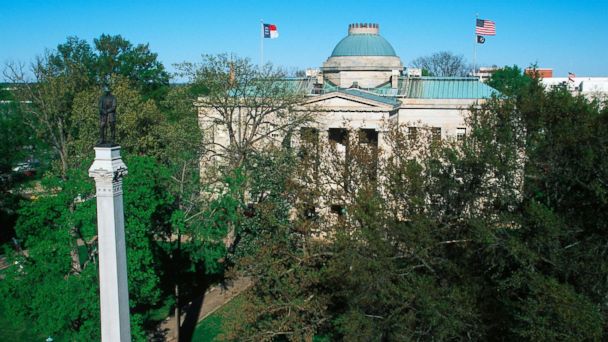 The students of the University of North Carolina may have torn down a Confederate statue from their campus, but a new vote by a state commission means that three other confederate statues will stay put at the state capitol.

A commission voted today that three Confederate statues that currently stand at the state capitol in Raleigh are going to remain in place but have signage with more context added, along with the addition of one or more statues honoring African Americans.

The Confederate Monuments Study Committee voted on their resolutions this morning, becoming the latest state to grapple with the remnants of the confederacy.

The law was put in place in late July 2015, about two weeks after the confederate flag was removed from the South Carolina state capitol in the wake of the Charleston church shooting.

The stipulations made in that 2015 law that would allow for the removal of a Confederate monument include the protection of the monument or if it were moved to a place of equal prominence.

Michele Walker, a spokesperson for the North Carolina Department of Natural and Cultural Resources, said that the commission did not feel that the current state of the statues met those conditions.

"The commisison's decision essentially was that the 2015 law really does not give them the flexibility to move those monuments," Walker said.