Many Heald College students were shocked when they found out all 28 campuses nationwide are closing. California Attorney General Kamala Harris' office is reaching out to some students to let them know they may not have to pay back student loans.

SAN FRANCISCO (KGO) -- It was a shocker for many students of Heald College Monday as they found out all 28 campuses nationwide are closing and 10 of those campuses are in California. Heald's parent company said it collapsed amid case shortage. Some parents were previously reassured that the college was financially solid.

State Attorney General Kamala Harris had filed a complaint previously against the colleges parent company. Now, her office is reaching out to some of these students letting them know they may not have to pay back those student loans.

Employees of Heald College in Milpitas left campus with some of the things they could carry.

Students were left disappointed and wondering where to go from here. "It left me to think what should I do now? Well, I was thinking of going in there and talking to them to see what's going on," Sandra Yip said.

Yip only needed to complete one course to earn a two-year associate degree. "I was almost done. This catch me, it was like a surprise to me," Edgard Gallegos said.

Charlene Lujan was celebrating her daughter's birthday Sunday when she got an email about the closure of Heald College in Milpitas. "I came straight home. I said 'Brittany don't worry, mom will handle this,"' she said.

Her daughter had been enrolled for only two months at Heald College and had taken out a $30,000 loan to pay for the two-year business program.

Lujan knew Heald's parent company, Corinthian Colleges, was trying to sell all 28 schools. "I would just like that loan forgiven and go on with her life," Lujan said.

Corinthian had struggled financially after they were fined by the U.S. Department of Education for providing false information on its job placement program. In the end, no one was willing to buy the colleges.

Corinthian Chairman & CEO Jack Massimino released a statement saying: "Unfortunately the current regulatory environment would not allow us to complete a transaction with several interested parties that would have allowed for a seamless transition for our students."

"I'm going to go to foothill, that's my next step to complete my credits there," one man said.

He and others are hoping they'll be able to transfer as many as possible. 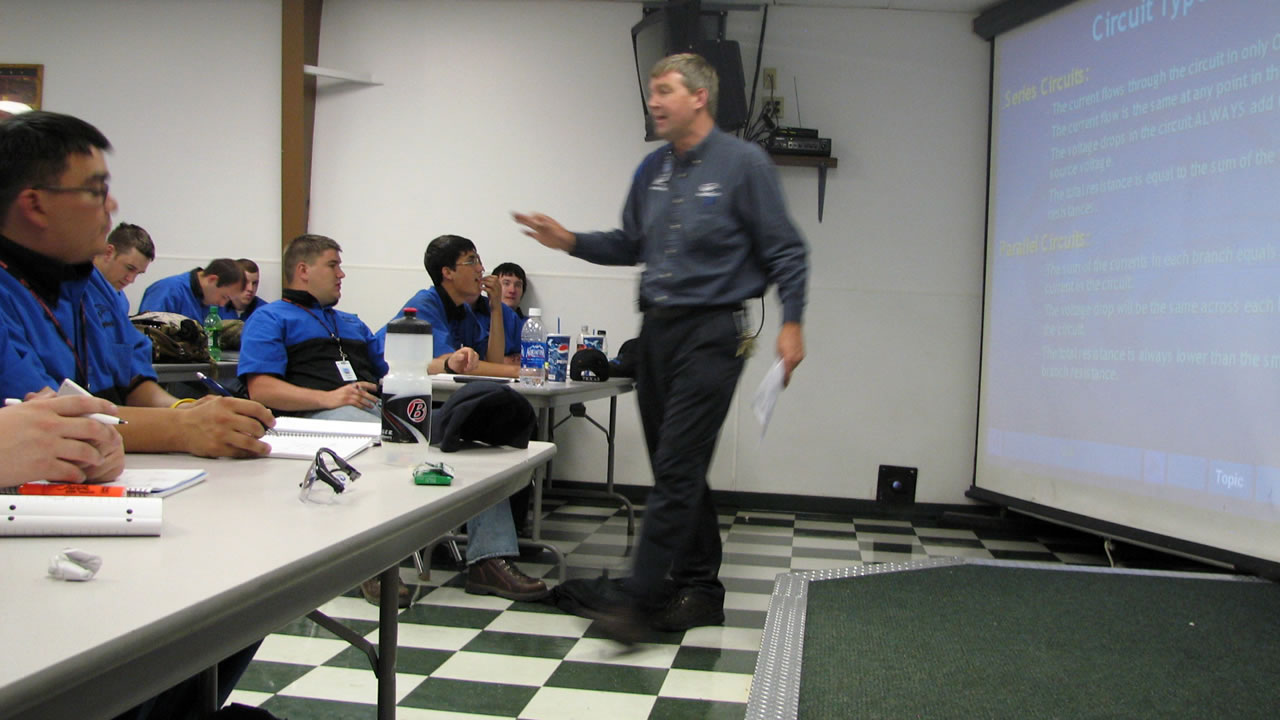