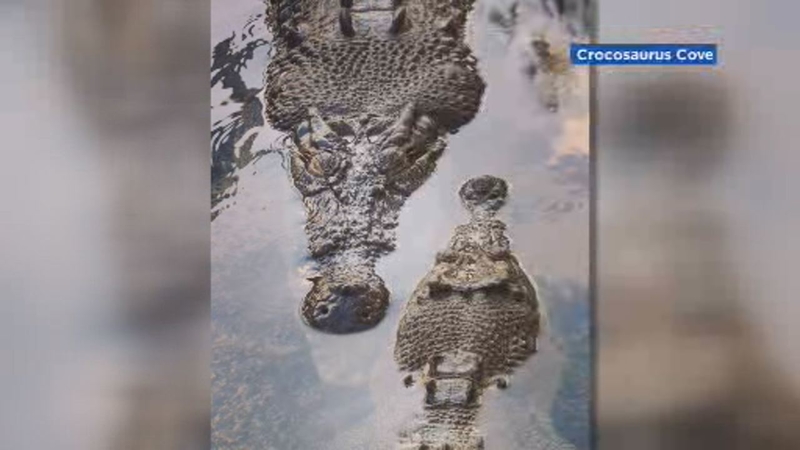 DARWIN, Australia (KGO) -- A wildlife center in Darwin, Australia had its own "royal" arrival after two of its saltwater crocodiles, named Will and Kate, welcomed new hatchlings 10 weeks ago.

VIDEO: Royal baby arrives: What does birth mean for the line to the British throne?
EMBED More News Videos

How will two weddings and two royal babies affect the line to the throne?


William is in his early 40s and Kate is in her 50s, according to Crocosaurus Cove.

Their story traces back to 1991, when they started to breed together, according to the center. They were renamed after their British counterparts became engaged in 2010.

"We don't know exactly when Kate laid her eggs in 2017, but she started gaining weight and preparing her nest around September," said employees with Crocosaurus Cove. "Saltwater crocodiles, especially moms who have just laid their eggs, are incredibly territorial and Kate fiercely protected her nest."