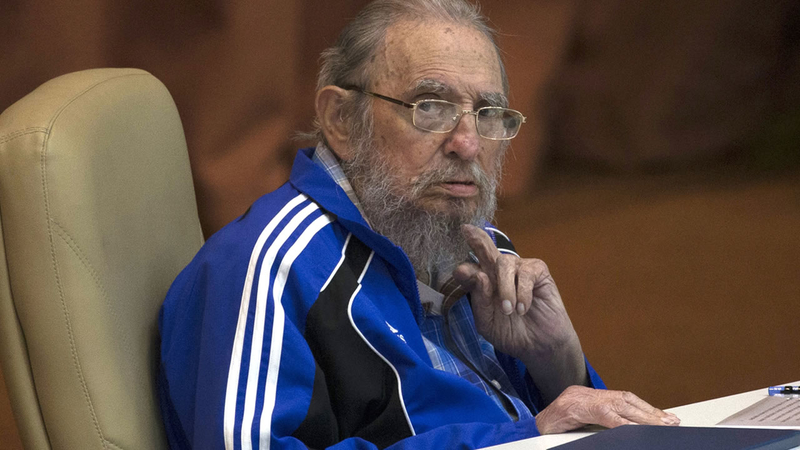 Castro governed Cuba for more than 50 years. First as prime minister from 1959 to 1976 then as president until 2006 when he stepped down because of ailing health to be succeeded by his brother.

Castro will be remembered as a controversial and divisive world leader.

Mexican President Enrique Peña Nieto on the death of Fidel Castro: "Castro was a friend of Mexico." https://t.co/YXOqrHkKke pic.twitter.com/XNkK5zT2f1

To followers, he was a hero who became a champion for socialism and humanitarianism to uplift the Cuban people.

But to opponents, Castro was a totalitarian dictator who banned free speech, freedom of the press and freedom of assembly.

He jailed and executed thousands of political opponents.

He was a central figure in several American foreign policy flashpoints, including the Bay of Pigs and the Cuban Missile Crisis.

Something he talked about with ABC's Barbara Walters. "Yes we were very close to the nuclear war. Extremely close," Fidel said.

And reaction is already coming on. Florida Republican congresswoman Ileana Roslehtinen, who was the first Cuban American ever elected to the house tweeted: "Ttyrant and thug Fidel Castro is dead. We must work for a Cuba that is free, Democratic, and prosperous"

And in little Havana in Miami, there are reports of celebrations in the streets, with people honking their horns and banging pots and pans.