As Wonder Woman continues to ensnare moviegoers with her Lasso Of Truth -- one of the artists who helped shape her character is getting an award this weekend in Sacramento.

CUPERTINO, Calif. (KGO) -- African-American leaders in the South Bay are blasting administrators of Monta Vista High School in Cupertino and the sheriff's office for failing to take action following the discovery of a racist hit list last fall.

"If we allow this to happen to one community member, we allow it to happen to everyone," said Ross Pusey of the Alliance Black and Brown Advocates.

"You're talking about killing people in school. Killing people -- you understand," said Walter Wilson of the African-American Community Service Agency.

"They created a kill list, and on the list were the names of six or seven African-American students in the school.

Attorney Richard Richardson filed suit on behalf of one of the students who has since left the school. "They gave a specific and credible threat that they would kill her with bullets, and they talked about how many bullets it would take."

The hit list reportedly was not the only act of racism. Two months ago, a messaged that used the word lynch and the "N" word was posted on Instagram. Richardson says the students were not punished.

"There is no discipline such as detention, such as suspension or expulsion ever considered," Richardson told ABC7 News.

The school district says it investigated the incident in September and took "appropriate disciplinary action."

The sheriff says the case has been referred to the district attorney for criminal prosecution, and we have learned through a credible source that the DA is now reviewing the case.

Los Gatos HS controversial 'prom asks' racist according to some 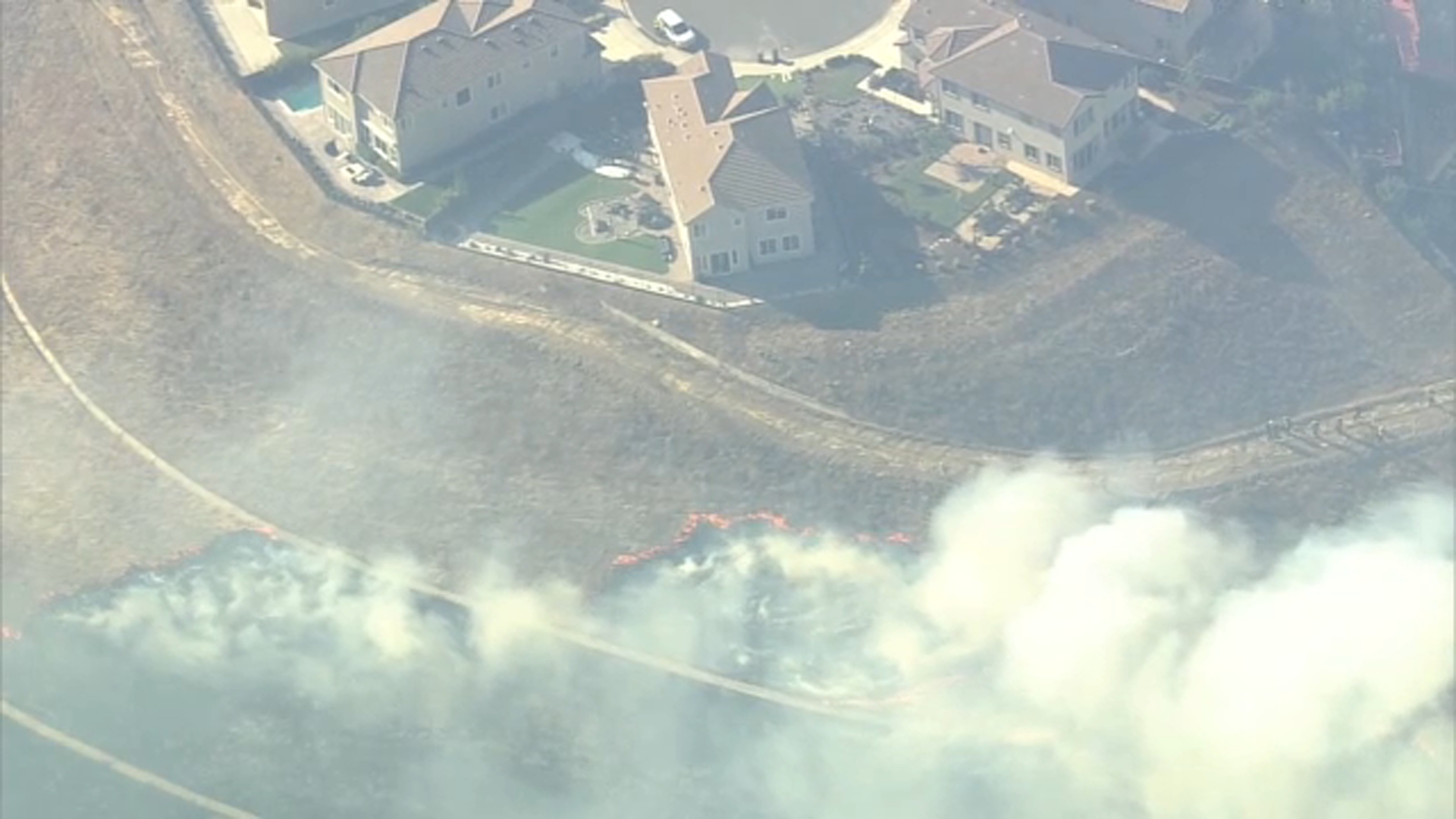