Chappelle says some film distributors have already dropped his new documentary as a result of his remarks.

SAN FRANCISCO (KGO) -- Fresh off the walkouts at Netflix several weeks ago over his comments regarding transgender people in a comedy special, Dave Chappelle was at San Francisco's Chase Center Thursday night.

The famed comedian is in the Bay Area kicking off a new tour promoting a separate documentary.

While some were expecting protests amid the controversy that's garnered national attention, outside the arena the atmosphere was relatively calm.

But that hasn't stopped some local LGBTQ advocates from making their voices heard.

"Black and trans people are telling him this is affecting us and why. And he's saying I don't care," said Carolyn Wysinger, the president of San Francisco Pride.

Chappelle says some film distributors have already dropped his new documentary as a result of his remarks.

In the Netflix special, he jokes about transgender rights and identity.

Words that critics say are dangerous and can lead to physical violence in a community that already suffers from it disproportionately.

"There are so many members of our community that are still being the victim of violence, who are still being discriminated against because of their gender presentation," Wysinger said.

But not everyone feels that way. Many fans here at the Chase Center say they support Chappelle and don't think he meant any harm.

Thursday's show was sold out, and fans told us they were excited to see Chappelle live.

"I'm here to support him, and I wouldn't miss it for the world," said fan Alexander Ougrenov.

When asked how they felt about the recent uproar, many stressed that they believed Chappelle is just a comedian.

"People are trying to maybe talk down on his message or maybe not understand they're just jokes," Ougrenov said.

Thursday's event is the first out of a 10 city tour across the country. 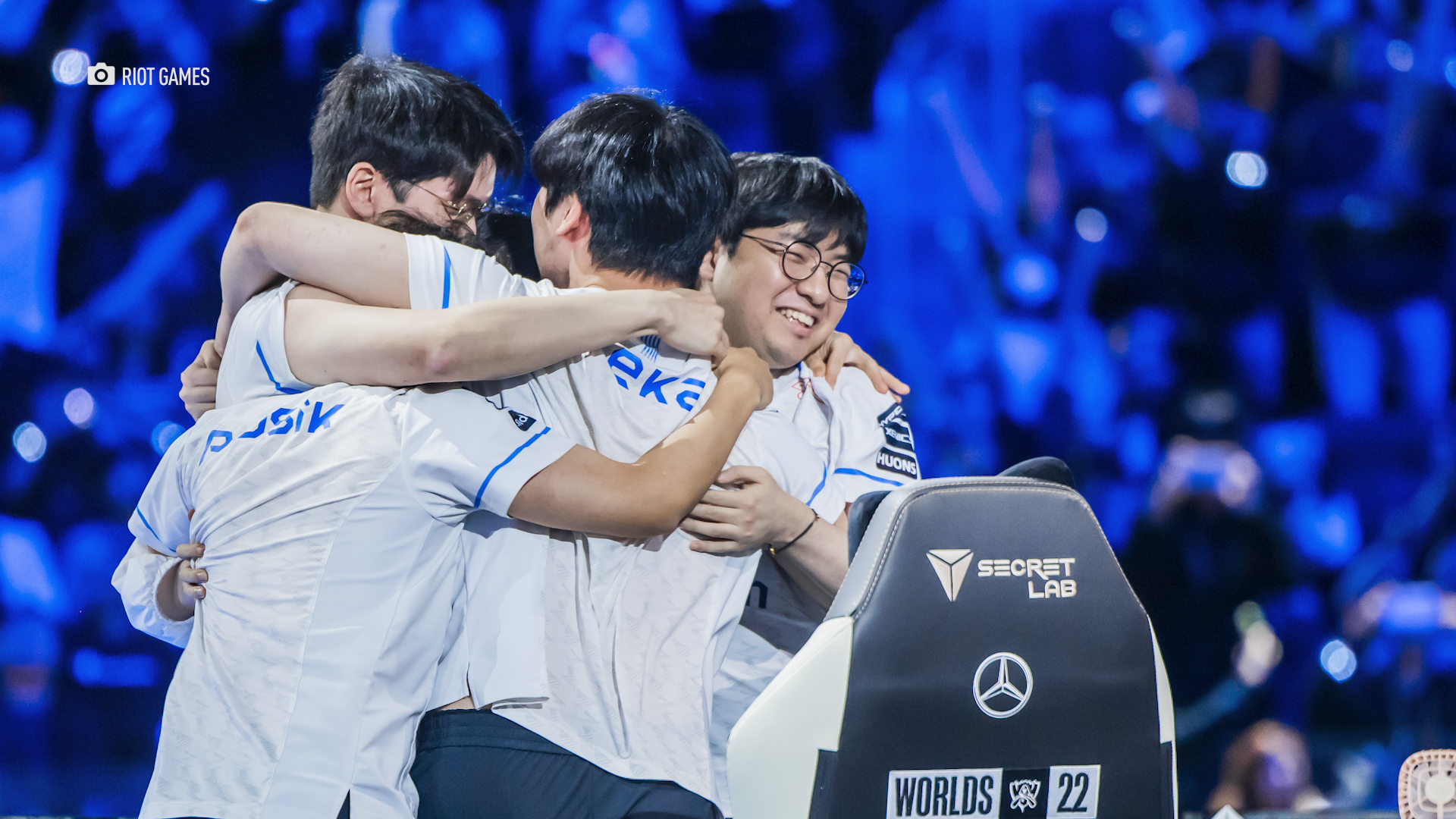 An inside look into the League of Legends World Championship 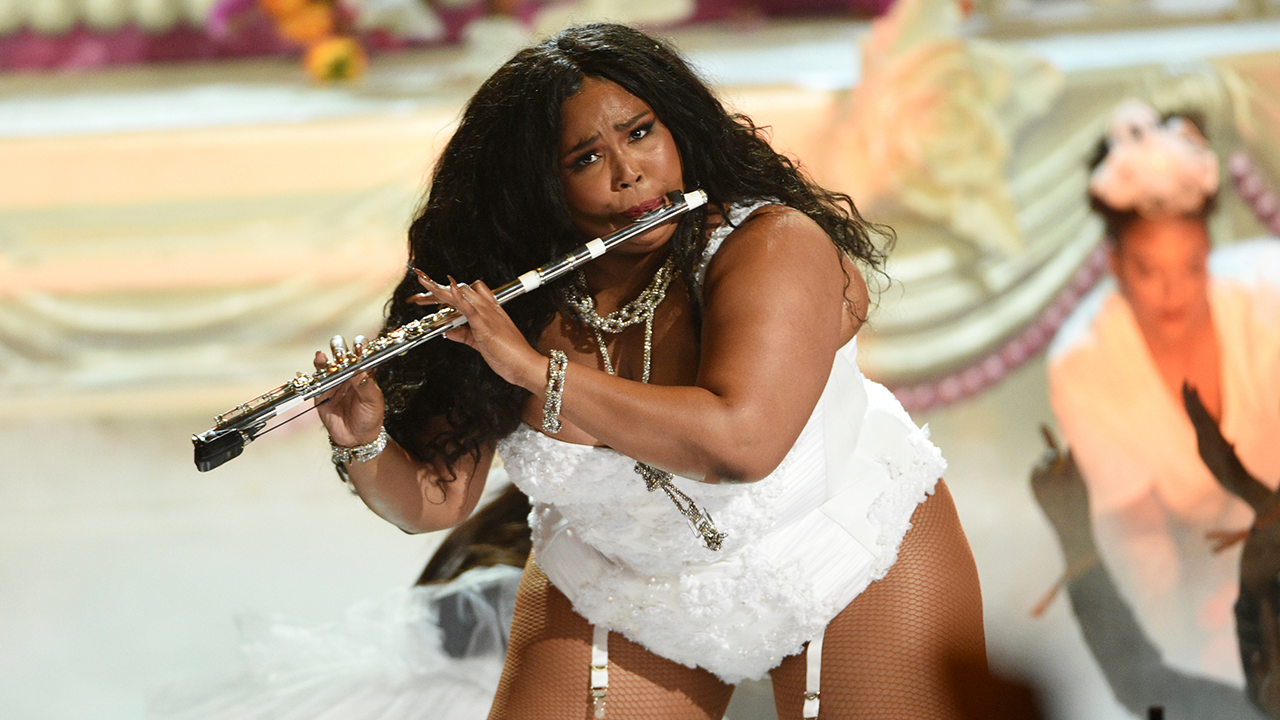 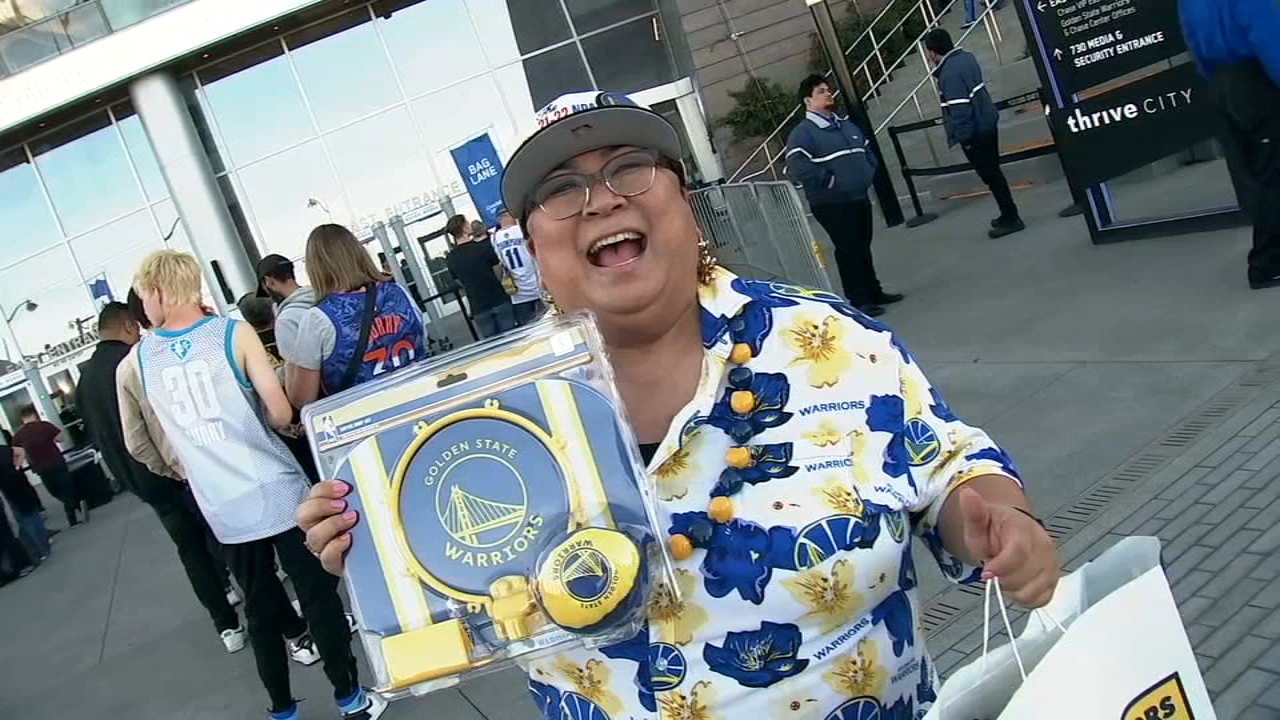 NBA is back: Warriors fans cheer on team for season opener