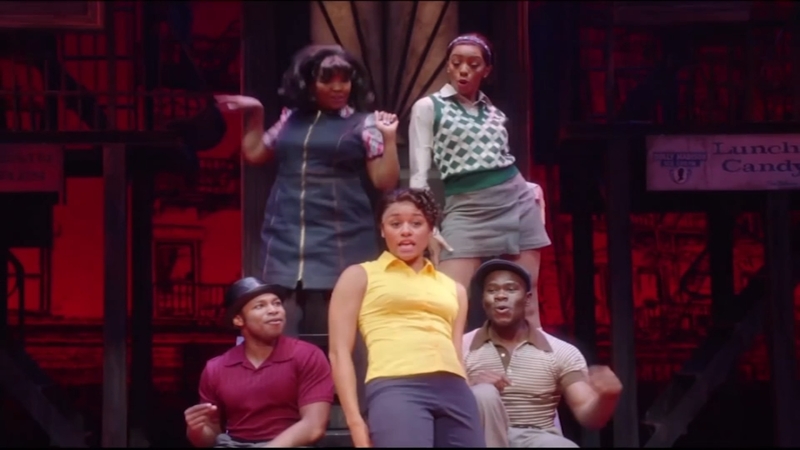 It was announced on Good Morning America this week that the original version of the production created by Lin-Manuel Miranda will be available this summer.

"I'm personally very thrilled that so many people will be able to see theater in a different way," she said. "It's definitely not the stage experience but it's the next best thing. I think people need art in any way they can get it."

The role in "Hamilton" catapulted Ariana to others on Broadway including one in "A Bronx Tale" and "Summer: The Donna Summer Musical".

She's also been in several movies. Most recently she was in Steven Spielberg's production of "West Side Story."

"I'm still the same nerd I was then," Ariana said, referring to her days as a high school student. "I haven't changed."

Her mom is still teaching history at a middle school in North Carolina.

"You really can have a life in the arts and it will be challenging but every once in a while something like a 'Hamilton' will come along," she said.

She recognizes it's even more challenging right now given everything on Broadway in New York is closed. Not only that, but many actors in New York rely on other jobs in the restaurant industry and those have gone dark too.