SAN FRANCISCO (KGO) -- Salesforce will be holding its yearly Dreamforce convention at Moscone Center starting Tuesday. The sold out event, which will be held from Tuesday through Friday, is expected to have more than 170,000 attendees. According to Salesforce's website, tickets range from $1,599 to $2,299 and are all sold out.

Howard Street is closed from 3rd to 4th Street.

Traffic congestion is anticipated in and around Moscone Center between 7 a.m. and 7 p.m. daily for the duration of the closure. Commuters are encouraged to take public transportation.

Street closures for the tech event will be in effect until Sunday.

"This happens every year, it's always kind of a pain to get to work on this week but the energy is fun," said San Francisco resident Alli Kleppe, who gets dropped off by the bus and walks on Howard to get to work.

She went on to say that there are a lot of people, so it's hard to get around, "Kind of a nuisance, you can't get an Uber around here at all so it's walking or bus if you want to get home in the afternoons."

SFMTA spokesperson Erica Kato advises residents try to avoid the area all together, but if you have to be around the Moscone area, take public transportation.

"For people going to Dreamforce, public transit is your best bet," she said. "The Powell station serves both Muni and BART riders."

Take a look at the latest stories and videos related to Salesforce here.

Salesforce to layoff about 10% of staff 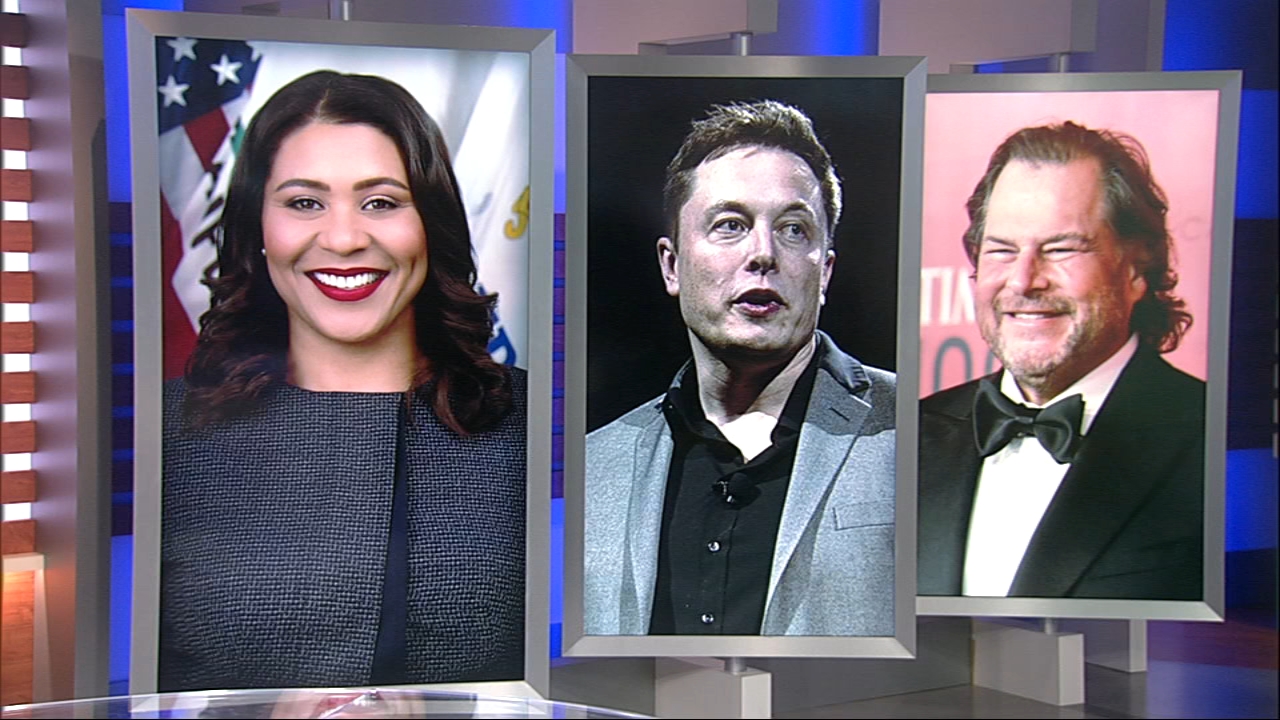 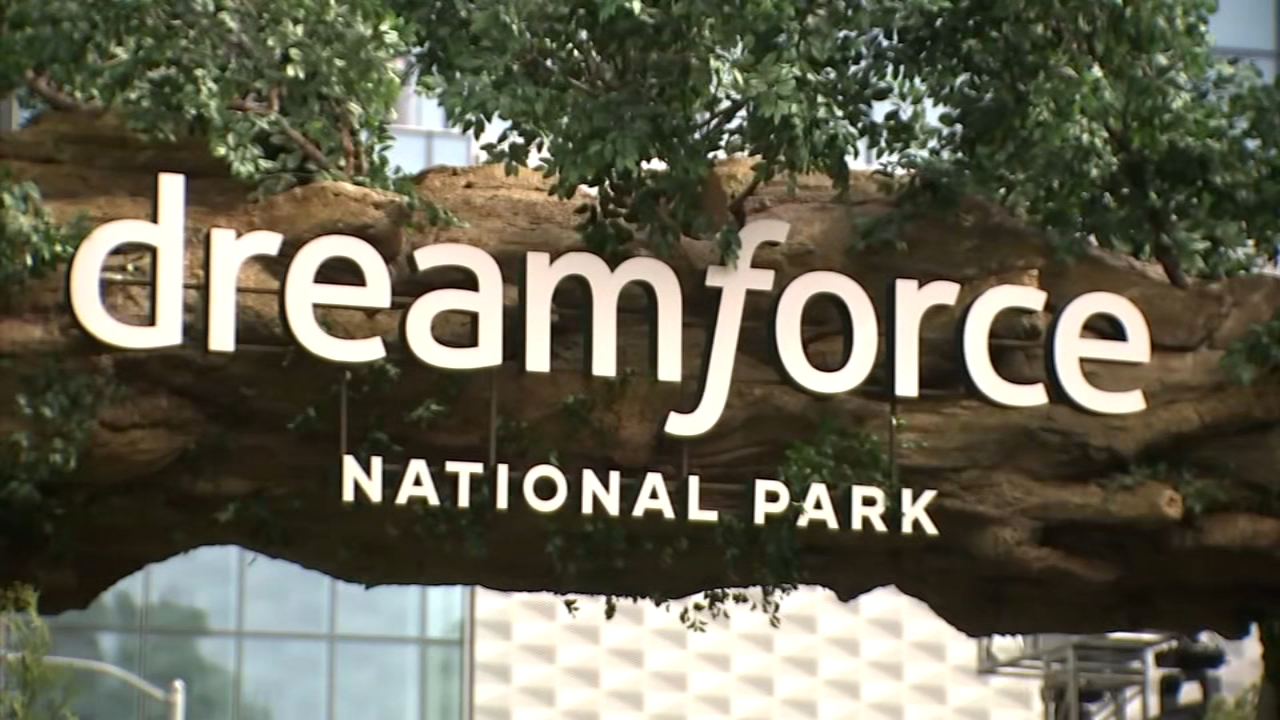