For the first time, a parent of one of the children allegedly molested by a counselor at a popular science camp speaks out.

SAN JOSE, Calif. (KGO) -- For the first time, a parent of one of the children allegedly molested by a counselor at a popular science camp speaks out.

Edgar Covarrubias-Padilla, 27, is already charged with molesting a 10-year-old boy when he worked as a counselor at Walden West, a camp operated by the Santa Clara County Office of Education. There may be others victims.

The mother, who asked to be identified as Jane Doe, said her 10-year-old son attended a three-day overnight program at Walden West back in January. She immediately noticed a change in his behavior when he returned home.

"That first night he came home, he slept in mine and my husband's bed, which he hasn't done for years," the boy's mother said. "He would have nightmares. He would wake up in the middle of the night just out of nowhere saying he had bad dreams. He couldn't remember them."

Her son said he wasn't happy there and had asked to go home early. He told her that Covarrubias-Padilla, known as "Papa Bear" to the kids, would be with the children at night alone. The conversations between parent and child get painful.

Jane Doe: He was alone with him.

Louie: And has your son expressed any other details about what happened when he was alone with Papa Bear?

Jane Doe: Honestly, I don't want to really speak about that right now.

Louie: But he has told you things.

Louie: And do they disturb you?

Jane Doe: Very much so.

The mother and her husband have filed a complaint with the county office of education. They're seeking counseling for their son, whom they describe as scared, anxious and sullen.

"How can he do this to innocent children? Why? It's not fair," the boy's mother said. 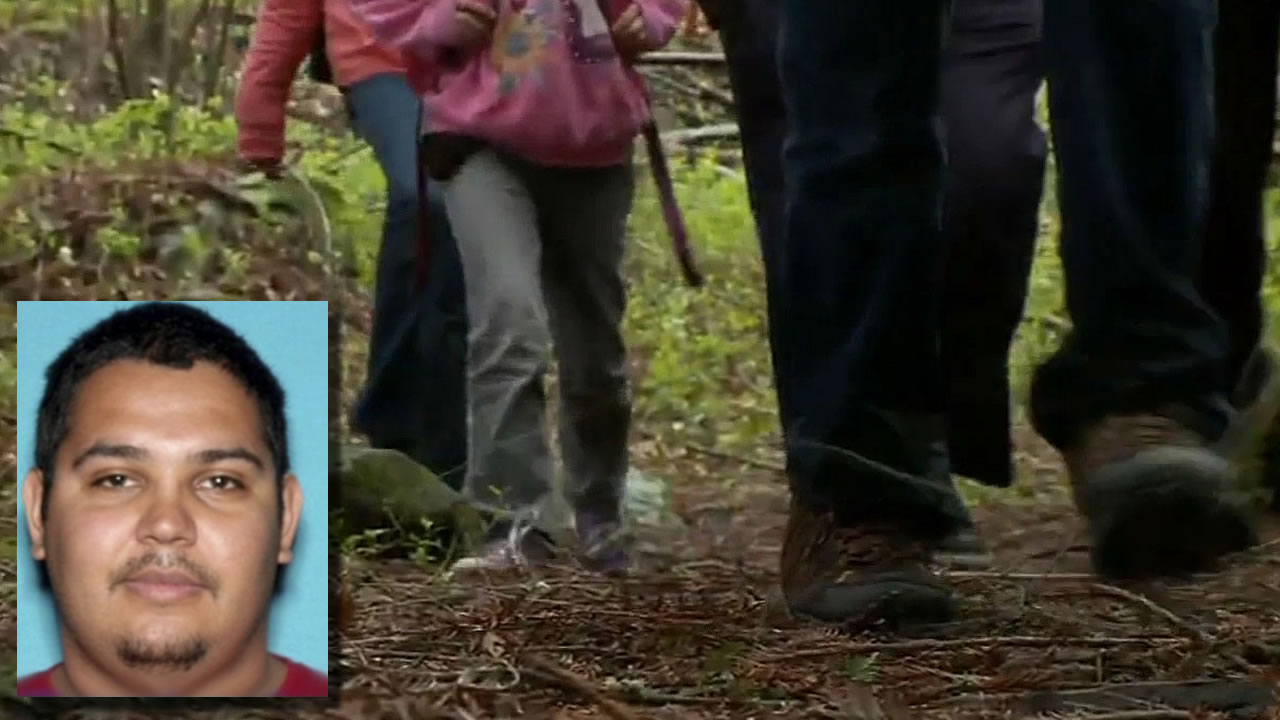