OAKLAND, Calif. (KGO) -- Monday is Mexico's independence day and the start of National Hispanic Heritage Month. There was no better place to celebrate this event than at Montera Middle School in Oakland.

There's a popular Mexican saying: "Barriga llena, corazon contento," which means full stomach, happy heart. So for these kids whose families come from Mexico, teaching others about their culture had to start with a bowl of Posole, which is a Mexican stew.

"It originated in Mexico by the Aztecs," explained Francesca de la Rosa, a student at Montera.

It’s the start of #HispanicHeritageMonth and these students from Montera Middle School in Oakland shared their love for Mexican food with other students. #LatinxHeritageMonth #pandulce #posole #horchata @OUSDNews pic.twitter.com/7NgxPTtMok

Other items included pan dulce, a sweet bread, and of course horchata, a milky drink made from ground almonds and tiger nuts.

The Latinx population at Montera Middle School in Oakland has increased significantly from 10 percent three years ago to 24 percent today. And so it was only a matter of time before a club was formed. This was their first celebration.

RELATED: Hispanic Heritage Month 2019: Its history and ways to celebrate

"Some kids were already interested and I introduced the kids and so it took it's own kind of legs and went running," said Vice Principal Latoya Williams, who suggested the celebration.

Every momentous occasion in Mexico features dancing, so no surprise here.

Student Lloyd Fuller welcomed this new tradition to his school.

"It just gives the school a good taste of diversity," he said.

Alejandra Martinez, a teacher who helped organize Monday's celebrations, added, "I feel like they've always just kept to themselves and in the background and now we're front and center and that's unusual in the Latinx community, we're invisible most of the time and we are invisible for a lot of reasons."

I know a lot of you are wondering what's with the Latinx? Well, in the Spanish language most words are either masculine or feminine, such as amigo, amiga, Latino, Latina. Latinx is just gender neutral.

Today their message of inclusion and understanding was successfully delivered.

"Don't hate other people for any reason, accept them," expressed student Rene Gomez. 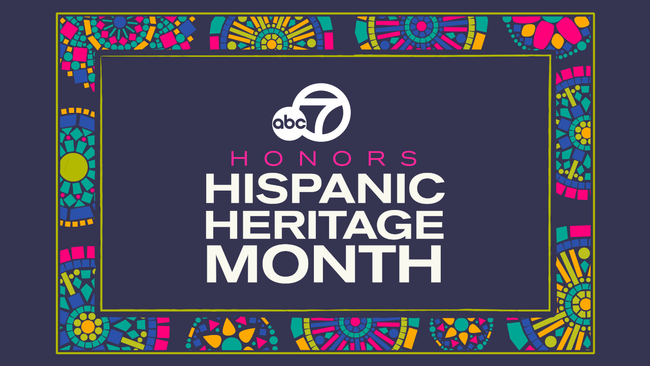 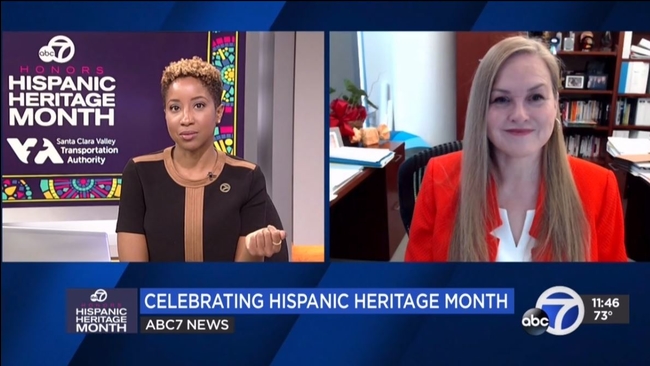 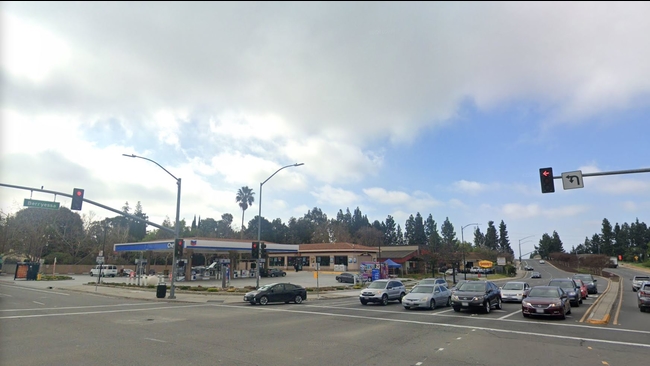