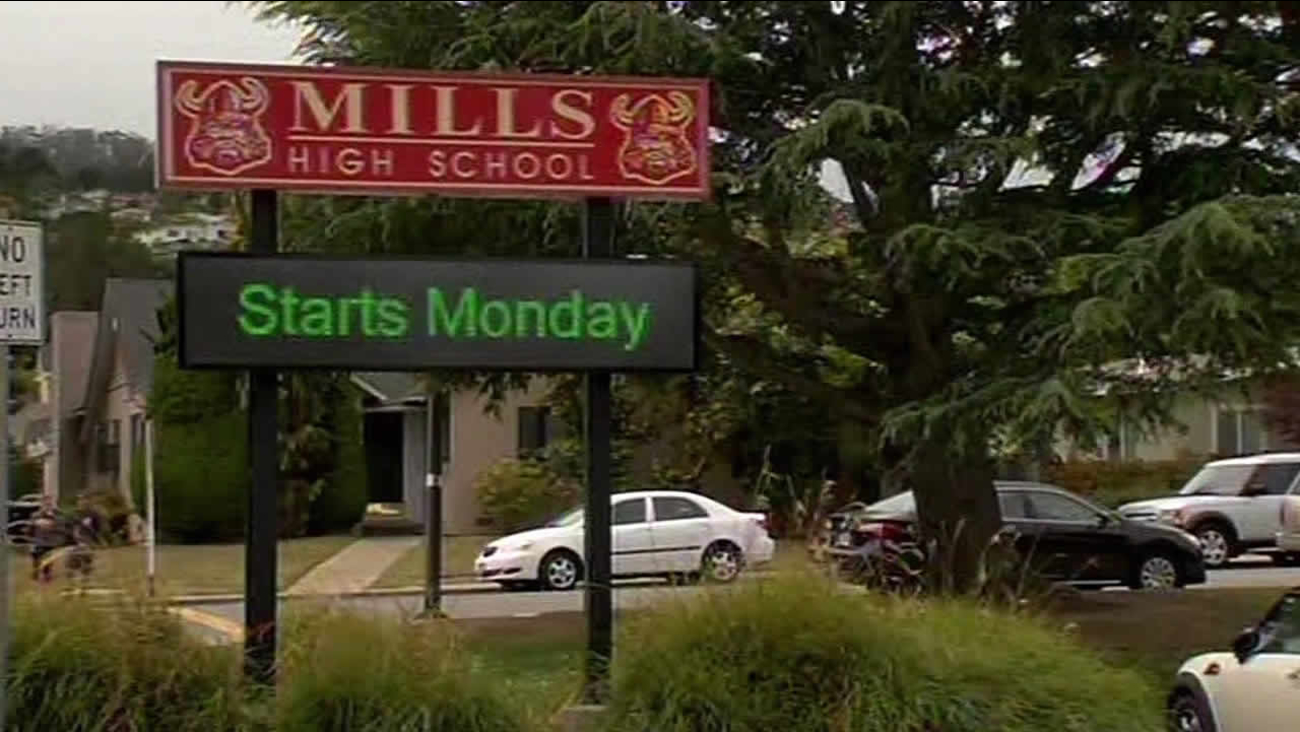 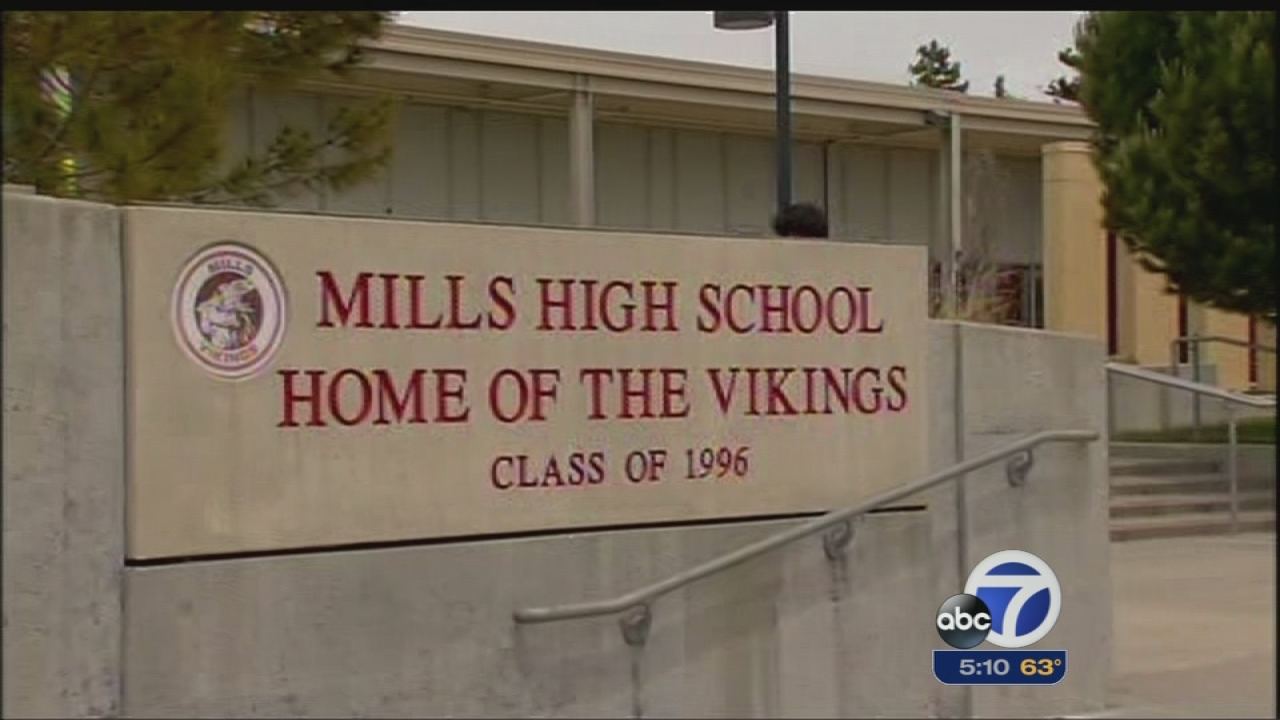 Parents shocked D. Tech Charter will move
Parents of students at Mills High School in Millbrae are upset to learn moving a charter school onto the high school is almost a done deal.

"As the PTO president, I'm kind of shocked and surprised that they can do that without even consulting us," Janet Choy, the Parent Teacher Organization president said.

Choy and other parents say district officials never told them about the decision to provide space to the Design Tech Charter School until after it was a done deal. They say even the minutes of the school board discussions weren't made public until recently.

"Why? Why the secrecy? What's behind this?" Steve Fong, the parent of a Mills High School student said.

D. Tech, as the charter is called, would begin this fall with a freshman class of up to 150 students. To start with, six existing classrooms at Mills would be given to D. Tech. Each year, new classes would be added with a full enrollment expected at 500.

Parents ABC7 News spoke to wonder what the charter would do to a high school that already has 1,300 students. A charter school with different schedules, programs and a separate administration.

Paul Seto is a former Millbrae mayor and incoming president of the Parent Teacher Organization. He says the group's demands are simple. "We just want to have a voice and we just want to start it once again," Seto said.

School district officials say the charter school has been discussed at half a dozen open meetings and that they've all been open to the public.

Associate Superintendent Kirk Black was surprised at the complaints of secrecy. He told ABC7 News, "Typically there's not a lot of people who come to our board meetings, so it's not something people perhaps routinely think about going to, but they are public."

Parents we spoke to say they have nothing against the concept of a charter school. They just want the school district to stop, talk with the school community before signing anything. They hope Thursday night's meeting will be that first step.