KGO
SAN FRANCISCO (KGO) -- Thursday marks the one-year anniversary of the day Edward Snowden blew the whistle on the NSA's mass surveillance of American citizens. It may be the biggest revelation of domestic spying, but it wasn't the first.

It was eight years ago that we first learned of a man named Mark Klein. He didn't work for the government; he worked for the phone company. When he started asking questions about a secret room in the building where he worked, there was no turning back. 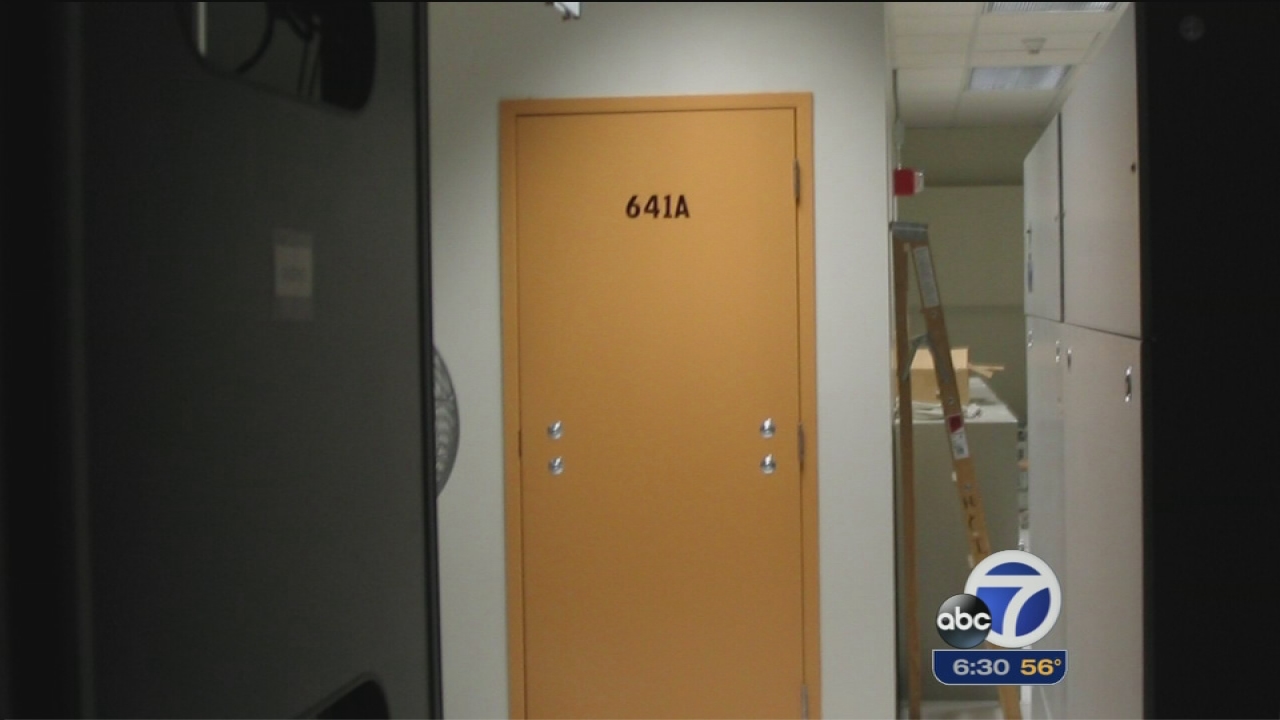 Local whistleblower first tipped off government spying
One year ago Edward Snowden cracked open the NSA spying program, but one local man made headlines 8 years ago.

Klein's home office is lined with awards and newspaper clippings dating back to the day he decided to take pictures of a room known only as 641-A.

"One of the doors, which I took a picture of, has no handle on it. So it looks really odd," Klein said. "And nobody knew what it was, but it was obviously secret."

Klein worked directly above that room, in AT&T's regional internet switching center in San Francisco. He had heard rumors the federal government was installing equipment there and after poring over engineering manuals, he found the answer he was dreading.

"They were copying the data stream going across the Internet in that office," Klein said.

Diagrams showed the secret room was connected through a hole in the floor to the room where he worked with a cabinet full of fiber-optic splitters.

"My job was to connect new circuits into the splitter cabinet. So I didn't like that," Klein said.

Fearing for his job, Klein waited two years until he retired then he went public.

That AT&T building has now become the site of protests, and to some, a symbol of mass government surveillance. Klein spoke at a rally, recorded by a protester, after revelations by a new whistleblower -- Snowden.

Snowden said in a video, "They're going to say I've committed grave crimes, I've you know, violated the Espionage Act."

"Snowden revealed that the whole spying operation is vastly bigger than I could've imagined. They are collecting everything," Klein said.

President Barack Obama was forced to answer -- calling the tactic critical to the war on terror.

"Having that data in one place and retained for a certain period of time allowed them to be confident in pursuing various investigations of terrorist threats," Obama said in a press conference.

But Klein, who's still upset that AT&T never faced charges for turning over people's data, has a message for the president.

Klein said, "Snowden needs to get retroactive immunity just like they gave to the phone companies. So Snowden can come home a free man and talk about what he knows."