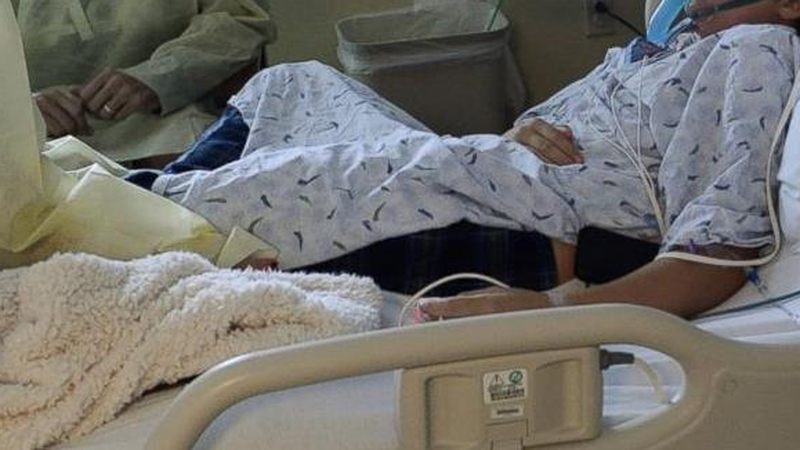 Local health officials announced Thursday that there are three confirmed cases of a dangerous respiratory virus in the Bay Area. Two in Alameda County and one in Solano County. There has been no information released about the identity of the individuals but they are all 18 and under in age.

Enterovirus D68 has rapidly spread over 43 states, including California. It's caused paralysis in some children and four deaths may be connected to it. EV D68 is a virus that causes symptoms that are similar to a cold or flu, such as cough, sneezing, runny nose, body aches, or fever.

There are over 100 types of enteroviruses. EV D68 is just one of them and can only be detected by specialized testing at a small number of public health laboratories.

Enterovirus D68 is thought to spread from person to person when an infected person coughs, sneezes, or contaminates a surface with their respiratory secretions.

There have been no deaths in the U.S. related to enterovirus D68, but what's alarming is there have been several cases of paralysis in Colorado.

"So there is a cluster of illness out of Colorado with limb weakness. My understanding is that nine of those have been reported and four of the nine have tested positive for this particular virus," said Dr. Erica Pan of the Alameda County Health Department.

The two cases confirmed in Alameda County were both children who did not suffer paralysis and are now recovering. The enterovirus has been confirmed in 9 cases total in Calfornia. So far, only children admitted into hospitals are being tested for the virus.

Lisa Leal's 3-year old nephew is suffering from many of the same cold and flu symptoms related to enterovirus, but they still don't know exactly what he has.

"So what happens?" asked Leal. "How do they make these little kids comfortable and make them better?"

There is no treatment or vaccine for enterovirus D68.

One thing doctors do know is that children with asthma are more prone to the enterovirus. It can cause serious problems such as wheezing or difficulty breathing.

"And with this particular one, it's better to do hand washing with soap and water, rather than alcohol sanitizers," said Pan.

Hand hygiene with soap and water is preferred as alcohol based hand sanitizers have limited effectiveness against enteroviruses.