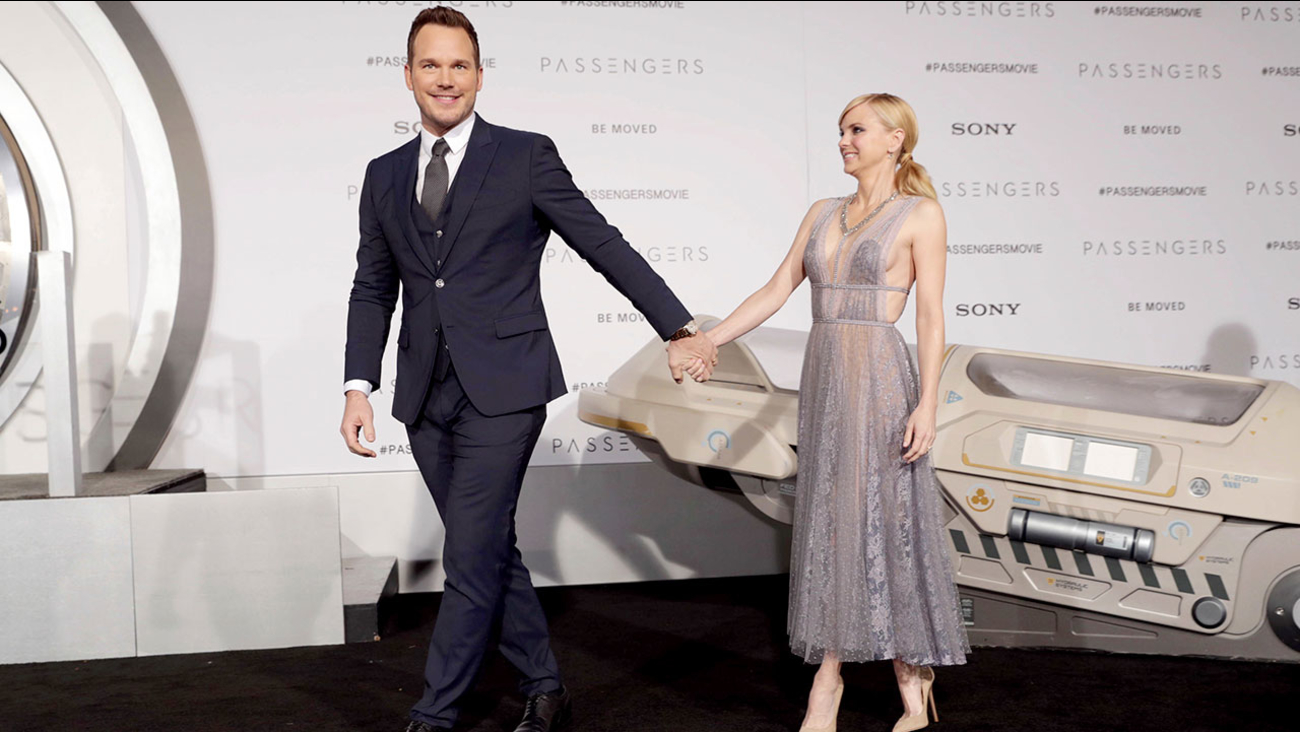 KABC
By ABC7.com staff
LOS ANGELES -- Actors Chris Pratt and Anna Faris, who have been married for eight years and have one son, are separating, the couple announced Sunday.

Anna and I are sad to announce we are legally separating. We tried hard for a long time, and we’re really... https://t.co/Zw5HcMQCZ3 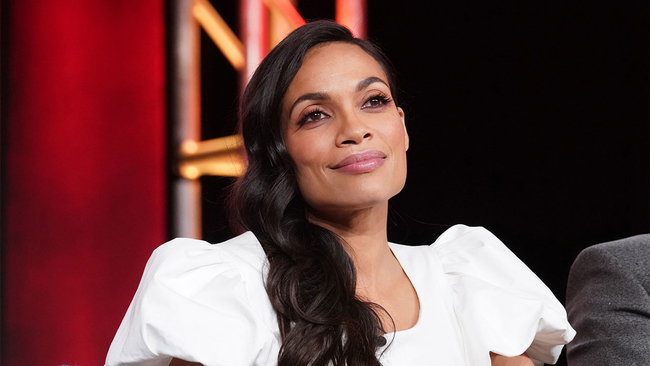