The remake of the 1941 animated film stars Colin Farrell and Danny DeVito. Internationally, "Dumbo" grossed $71 million, with $10.7 million coming from China, $7.4 million from the U.K. and $7.2 million from Mexico.

The film has a middling 53 percent rating on Rotten Tomatoes, but audiences gave it an A- overall, according to CinemaScore.

"Dumbo" bumped Jordan Peele's "Us" to second place. "Us" added $33.6 million, down only 53%, bringing its domestic total to $128.2 million in its second week. The Lupita Nyong'o doppelganger movie cost only $20 million to produce.

Disney and Marvel's "Captain Marvel" landed in third place in weekend four with an additional $20.5 million. It's now earned over $350 million in North America and is expected to cross the $1 billion mark globally sometime this week. 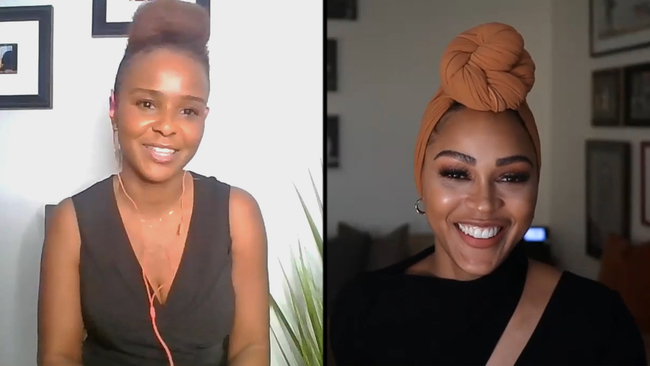 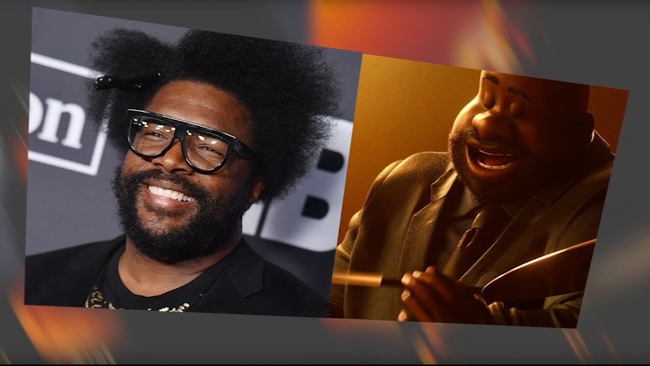 Questlove on 'Soul': It 'couldn't have come at a better time'
More Videos
From CNN Newsource affiliates
TOP STORIES