KGO
By by Juan Carlos Guerrero
SAN FRANCISCO (KGO) -- Dreams of stardom begin early for some kids. About 40 young girls, barely old enough for kindergarten, auditioned in San Francisco for a chance to appear on the hit Broadway musical Waitress, which is touring across the country.

"I'm auditioning for Lulu," said Penelope Hugn, who is barely five-years-old but is already a stage veteran, having appeared in The Sound of Music and Lion King.

Two girls will be selected for the role of Lulu, who appears towards the end of the musical but has a key role.

"I teach them a little bit of what they do in the actual show. I'm looking for what is their energy gonna be like on stage," said Susanna Wolk, assistant director for Waitress.

Each child was asked to say a quick line and run into the arms of their stage mom. Their real parents had to wait outside the studio, behind a closed door.

Congrats to @NicoletteKloe and Mariam who made their Broadway debuts tonight! pic.twitter.com/ZRGCutEMsX

"We're looking for girls who are going to be really energetic and confident. They have to be able to pick up material quickly, take direction and stay calm under pressure," said Wolk.

Maria Stats took her daughter Coco. "I wouldn't have her on stage if she didn't like it," said Stats. "We ask her if she wants to go and when she says yes, we go."

We sure will miss these Sugar, Butter, Lulus! Wishing our littlest stars Katie Grober and Victoria Collett a happy trails today! pic.twitter.com/viWHhK2UvN

The girls picked for the role will have to take part in four performances per week. 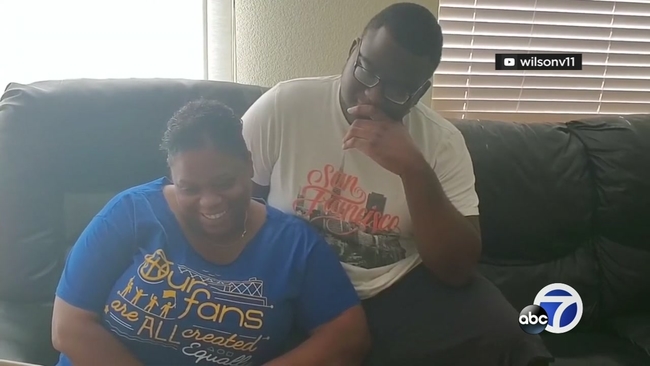 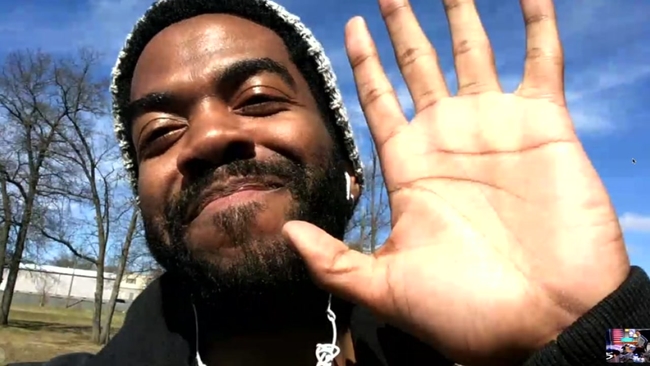