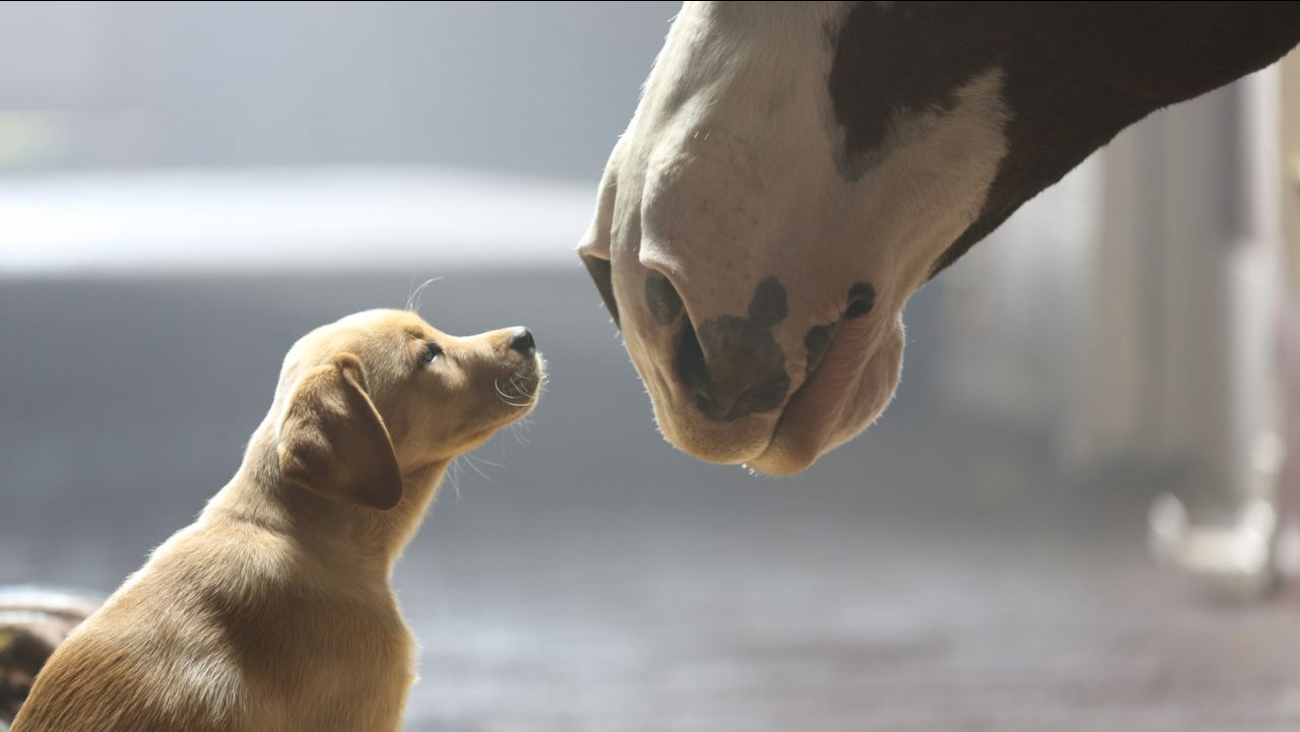 KGO
As Atlanta Falcons fans and New England Patriots fans get ready to watch their teams face off in the Super Bowl, you can be sure there will be plenty of people glued to their TVs this Sunday. But for many people, the promise of the best commercials of the year are just as much of a draw as the action on the gridiron.

From sentimental to silly, supermodels to senior citizens, check out our favorite Super Bowl ads of all time.

Pepsi "Cindy Crawford" (1992)
One of the hottest sports cars in the world pulls into a roadside rest stop, and one of the world's top supermodels steps out. Two boys stare in wonder as Cindy Crawford throws her head back to take a long drink of an ice cold Pepsi. But are they marveling at her or the new Pepsi can?


Budweiser "Puppy Love" (2014)
Take Budweiser's iconic Clydesdale horses and throw in an adorable puppy. The result is a Super Bowl ad that is surprisingly funny and heart-warming.


(Honorable mention to Budweiser's 2013 ad "Brotherhood," featuring the special bond between a Clydesdale and his trainer.)

Wendy's "Where's the Beef?" (1984)
Who knew that three little words uttered by one little old lady would go on to become one of the biggest catchphrases of the decade?


Old Spice "The Man Your Man Could Smell Like" (2010)
Buff actor Isaiah Mustafa in a towel. "Hello, ladies." Hello indeed. Old Spice wisely went after the women in this ad, rather than the men who actually use the products.


Monster.com "When I Grow Up" (1999)
Job listing website Monster.com's play on a classic theme poked fun at the satisfaction, or lack thereof, many people find with their employers.


McDonald's "The Showdown" (1993)
NBA greats Michael Jordan and Larry Bird square off in an epic game of H-O-R-S-E all over a Big Mac and fries. The commercial is worth it just for Jordan's oh-so-90s warm-up outfit.


Budweiser "Frogs" (1995)
The three frogs whose combined croaks formed into "Bud-Wei-Ser" became so omnipresent that the following year, a California research group found that more children were familiar with the frogs than Smokey the Bear.


Volkswagen "The Force" (2009)
What "Star Wars" fan hasn't tried to "use the force" at one time or another? A mini Darth Vader's efforts are finally realized (or so he thinks) in the ad showing off the car's remote ignition.

The sports apparel company barely gets a mention in this ad, but Reebok's ad imaging the football star tackling office workers and helping to increase productivity was memorable.


Snickers "Playing Like Betty White" (2010)
Watching Golden Girl Betty White get creamed on the football field was the perfect way for Snickers to sell their tag line, "You're not you when you're hungry."


Apple "1984" (1984)
This Ridley Scott-directed commercial introduced Apple computers to the world and the ad is still regarded as one of the most influential commercials of all time.


Coca-Cola "Mean Joe Greene" (1979)
The surly linebacker almost lost his "mean" reputation after this commercial, which became an instant classic. A young boy who had the courage to approach the reputed tough guy and offer him a Coke was rewarded with a smile and a jersey. This is also an award winning ad that is regarded as one of the best in advertising history. 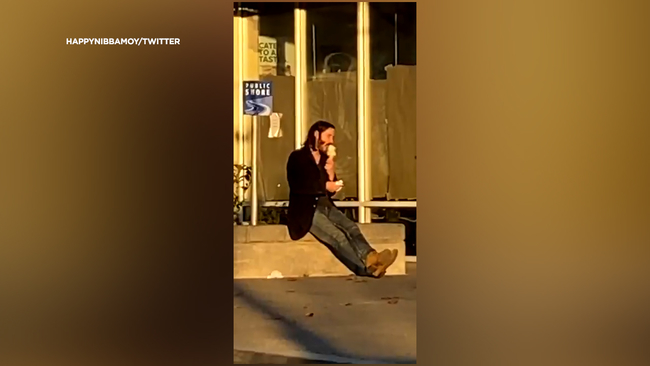