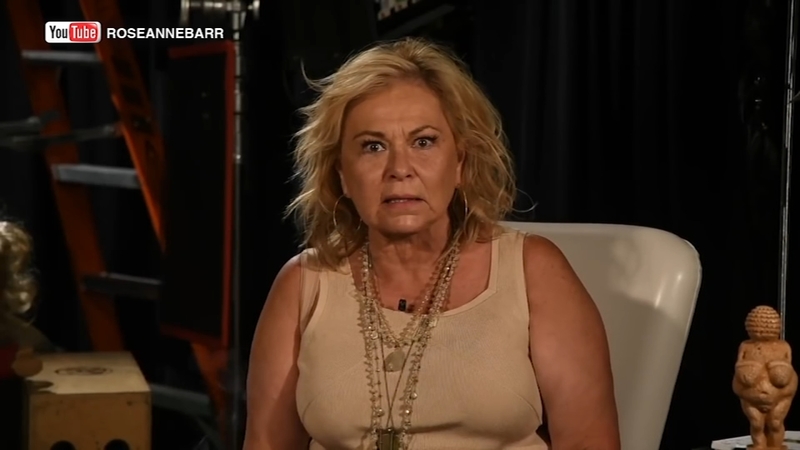 CHICAGO -- There's been another inflammatory post from Roseanne Barr about former Obama adviser Valerie Jarrett and this time it's on video.

It's hard to describe the video as anything less than shocking for its content and also for the simple fact that she posted it after previously apologizing for her racist tweet about Valerie Jarrett.

In a bizarre attempt to explain her racist tweet about Valerie Jarrett, Roseanne goes off calling Jarrett the B-word.

Within the last hour the hosts of ABC's "The View" weighed in.

"It just made me sad. I saw someone who is perhaps unraveling - someone who isn't surrounded by people that she needs. Someone needs to help her," said Sunny Hostin on "The View" Friday.

"I hope this is something she's done to see how many people pick up on it... cause I would be very sad if her team allowed her to put that out there and didn't say - look, this doesn't really help anything. I'm hoping this is her fooling with everybody," said Whoopi Goldberg on "The View" Friday.

Roseanne's YouTube video shows her smoking a cigarette and appearing agitated as she talks with the unidentified interviewer.

After ABC cancelled her show, Roseanne said she was quitting Twitter, blamed her rant against Jarrett on the sleeping medication Ambien and said she was done doing TV interviews.

In May, Roseanne sent a tweet that said Jarrett, an African American and former adviser to former President Barack Obama, was a product of the Muslim Brotherhood and Planet of the Apes.

RELATED: Ambien maker blasts Roseanne Barr: 'Racism is not a known side effect'

After the tweet went viral, Barr deleted it and apologized to Jarrett "and to all Americans." She also said she was leaving Twitter.

She told a rabbi that she had Jarrett's phone number and was trying to figure out what to say.

She also promised to explain things on her own YouTube channel, but now, it appears she has managed to take a bad situation and make it even worse.

We have reached out to Valerie Jarrett's publicist for comment and are still waiting to hear back.
Report a correction or typo
Related topics:
arts & entertainmentyoutubecomediansocial mediaroseanneracismabcu.s. & worldtwitter
Copyright © 2021 WLS-TV. All Rights Reserved.
RELATED 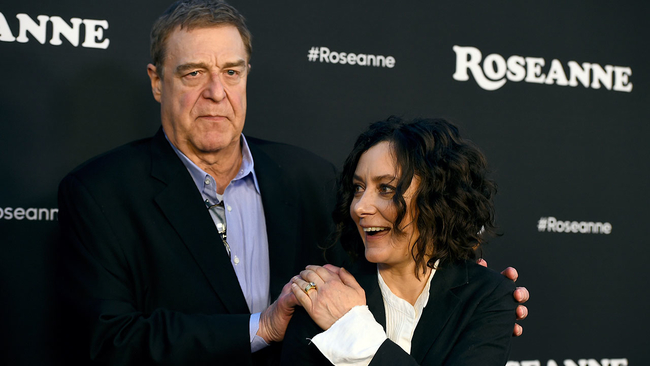 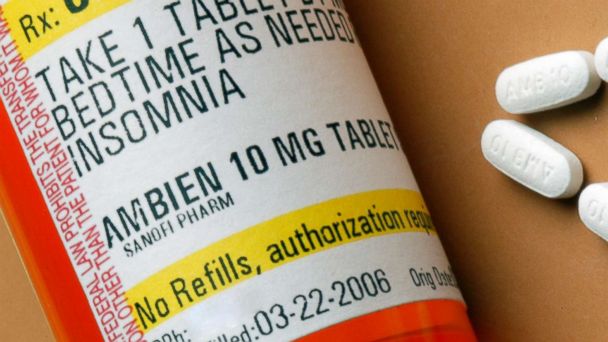 Ambien maker blasts Roseanne Barr: 'Racism is not a known side effect'