Manresa in downtown Los Gatos is one of just 13 3-star Michelin restaurants in the United States.

Mark Senigo was walking home when he saw the flames around 9 p.m. Monday night.

"It was roaring, and my wife and friend Kim ran into the fire department and ran in and notified them that it was on fire," said Senigo.

Santa Clara County Fire Captain Bill Murphy says firefighters "got here and and saw the exterior wall of the restaurant and the adjoining fence on fire. We were able to knock down the fire in about 15 minutes."

Firefighters say there is also some damage to the roof and inside the restaurant.

"So the scene has been released back to the owner. So you're going to see crews cleaning up very quickly. The goal is to help the business get back open as soon as possible," said Captain Murphy.

This is not the first time Manresa has been damaged by a fire.

It was closed for several months in 2014 after it was hit by arson.

The cause of this fire is still under investigation but it did start in the same place as the one four years ago.

A person who works closely with the restaurant says it may take two to four months to get Manresa back up and running again.

Investigators hope to determine the cause of the fire within the next few days.

"There was a fire at Manresa on the evening of July 16. The restaurant was closed at the time of the fire, and no one was in the restaurant and no one was harmed. The fire department responded swiftly to put the fire out. The cause of the fire is being investigated. As a result, the restaurant is currently closed and we will provide updates as available."
Report a correction or typo
Related topics:
los gatosfoodfirerestaurants
Copyright © 2020 KGO-TV. All Rights Reserved.
RELATED
Bay Area restaurants snag nominations for James Beard Awards 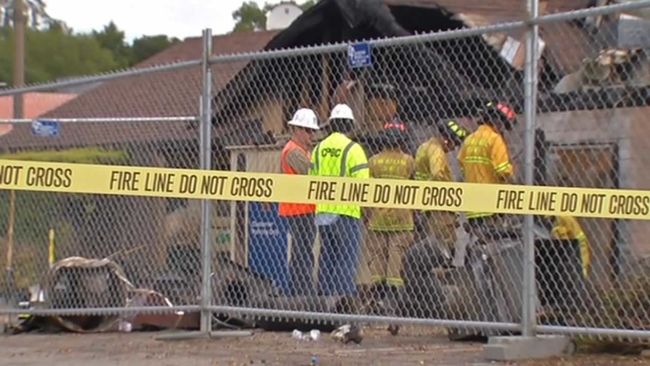 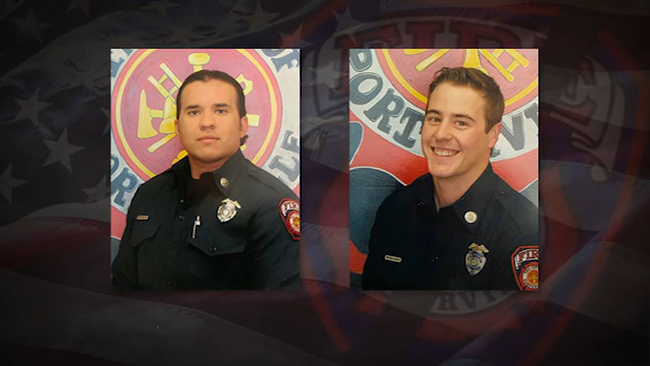