Fla. man arrested after showing off marijuana plant to cops 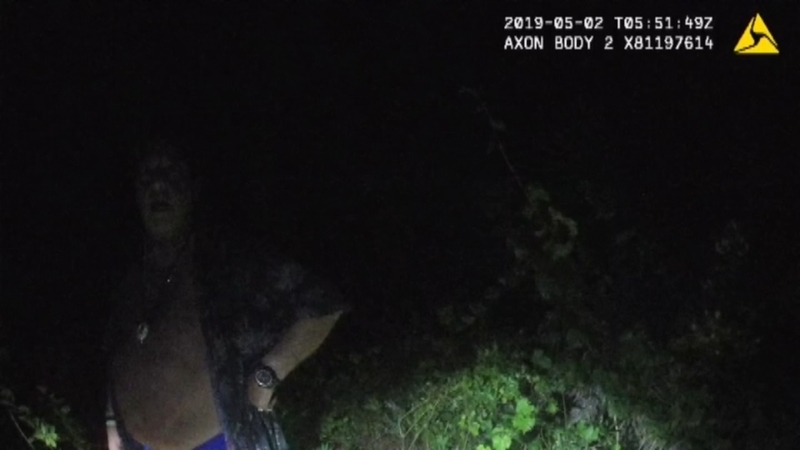 A 65-year-old Florida man was arrested after waving down sheriff's deputies to show off his marijuana plant.

It happened in the town of Bunnell, on the east coast of Florida between St. Augustine and Daytona Beach, WESH-TV reports.

Deputies said the man, identified as Arthur Carracino, was smoking pot when they arrived to check out another incident, and he called them over.

Carracino told the deputies he went to California to learn how to grow pot and even asked them to "smoke a bowl" with him.

Police arrested Carracino for growing marijuana, which is against the law in Florida.