Florida man arrested for slapping girlfriend in face with cheeseburger 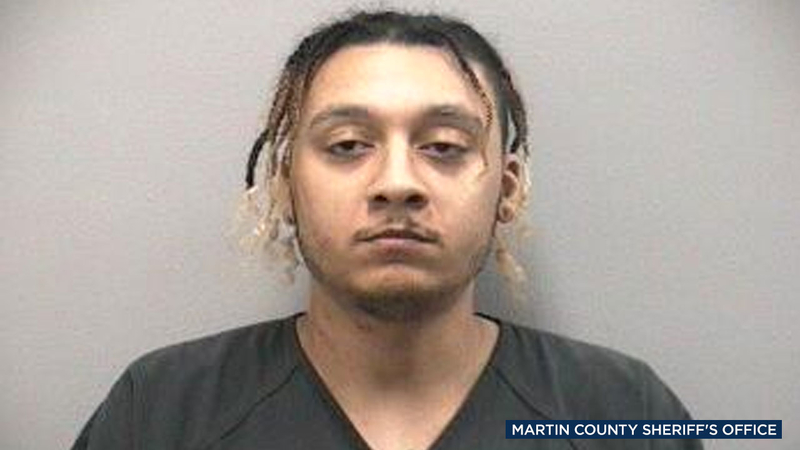 MARTIN COUNTY, Fla. -- A Florida man was arrested for battery after he allegedly slapped his girlfriend in the face with a cheeseburger, sheriff's officials said.

Kyle Jamison Jones' live-in girlfriend called law enforcement and told investigators that Jones woke her up abruptly by slapping her in the face with a cheeseburger, the Martin County Sheriff's Office stated on its Facebook page on Tuesday.

The woman said Jones then pulled her hair and kicked her down the stairs, authorities said.

When deputies arrived on scene, they said the victim was visibly upset and "covered with particles of the food item."

Jones admitted to being involved in a verbal dispute, but he refused to say anything about becoming physical with the victim, sheriff's officials said.