VIDEO: The new trend in craft beers - turning them into whiskey

KGO
By by Juan Carlos Guerrero
SAN FRANCISCO (KGO) -- A shot of whiskey and a chaser of beer has long been a standby after a hard day of work or during a night out. But now, the two drinks are being fused together in a whole new way.

Distilleries are now making whiskey out of craft beer.

"It is as it sounds," said Jeff Harber, a distiller at Seven Stills Brewery and Distillery in San Francisco, as he pours a whiskey at the company's Bayview location. "It starts its life out as a beer."

Indeed, the process of making whiskey is not much different than making beer. They both start with a mash of grains and hot water. But while beer is packaged after fermentation, whiskey is distilled several times to extract the alcohol.

Whiskeys are made fundamentally the same way. Bourbon is made primarily from corn while scotch is made mostly from malted barley. Rye whiskey is at least 51% rye.

"We have the ability to play around with different types of grains, with chocolate grains and different toasts. That opens up a whole new world of possibilities. I find that these are more complex," added Harber.

Seven Stills makes several types of whiskeys. One is made from a Russian Imperial Stout. Another begins as an IPA from Pacific Brewing Laboratory in San Francisco.

It's flagship whiskey, Chocasmoke, is made from a chocolate oatmeal stout.

Next week, Seven Stills will be offering tours and tastings at its San Francisco distillery as part of SFMade Week. It's a chance for local manufacturers to show off their products, which range from clothing to mattresses to spirits.

Next Tuesday, more than 40 makers will display their wares at a pop-up at San Francisco City Hall. 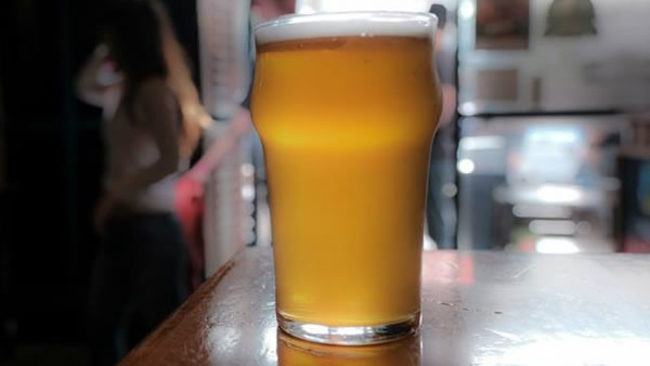 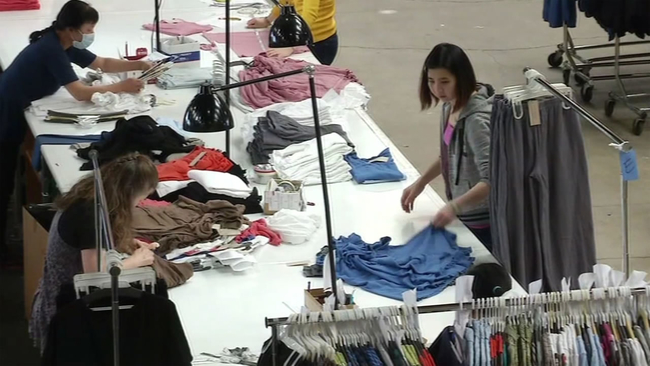 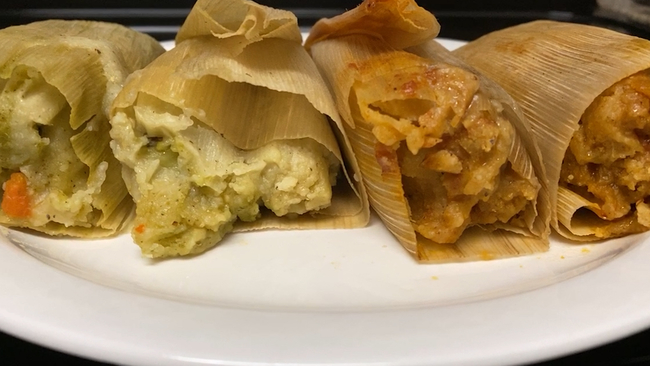 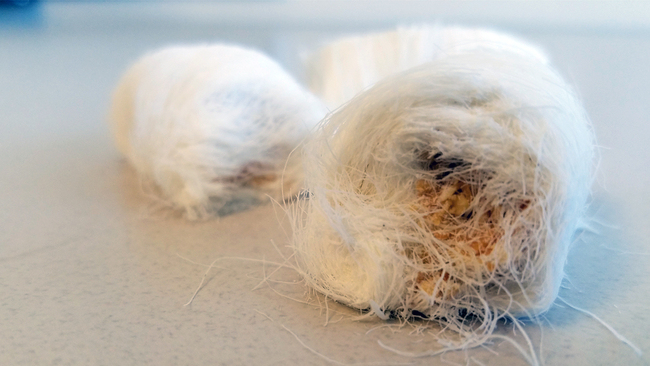 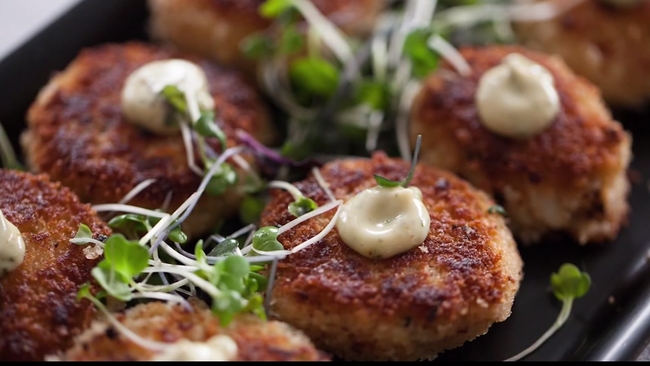