Gab.com, used by the suspect in the Pittsburgh synagogue shooting, is struggling to stay online after Bay Area companies cut ties.

SAN FRANCISCO (KGO) -- The social media site where the suspect in the Pittsburgh synagogue shooting made some of his anti-Semitic statements is struggling to stay online. Gab has been cut off from some Bay Area companies and has been forced to switch web hosts.

"It's certainly a community of people with very strong opinions that don't hesitate to share them even when it constitutes hate speech," said tech analyst Larry Magid.

But now the two-year-old social media site says it's working 'round the clock to keep Gab online, after it became known that Robert Bowers used the site to post anti-Semitic messages. Although it released a statement saying, "Gab unequivocally disavows and condemns all acts of terrorism and violence," San Jose-based PayPal canceled Gab's account saying it was planning to even before the tragic events occurred and San Francisco-based Stripe said it was suspending transfers to the site's bank account.

"Right now it seems like the answer that Silicon Valley has come up with to try and silence these extremists and people who are on these political fringes is to cut off their oxygen supply, whether it's to shut down their access to their services or shut off their ability to get stuff like funding," said Ian Sherr, Executive Editor at CNET.

Gab charges for access to additional features and raises money through crowdfunding as well. The site is now exploring ways to stay afloat despite the companies that have cut them off.

"I think they're going to take what's already the dark edge of the internet and go further underground and even darker, so they may lose some of their closer to mainstream audience but the dedicated racists, Nazis and anti-Semites will probably find a way to continue to use it to communicate," said Magid. 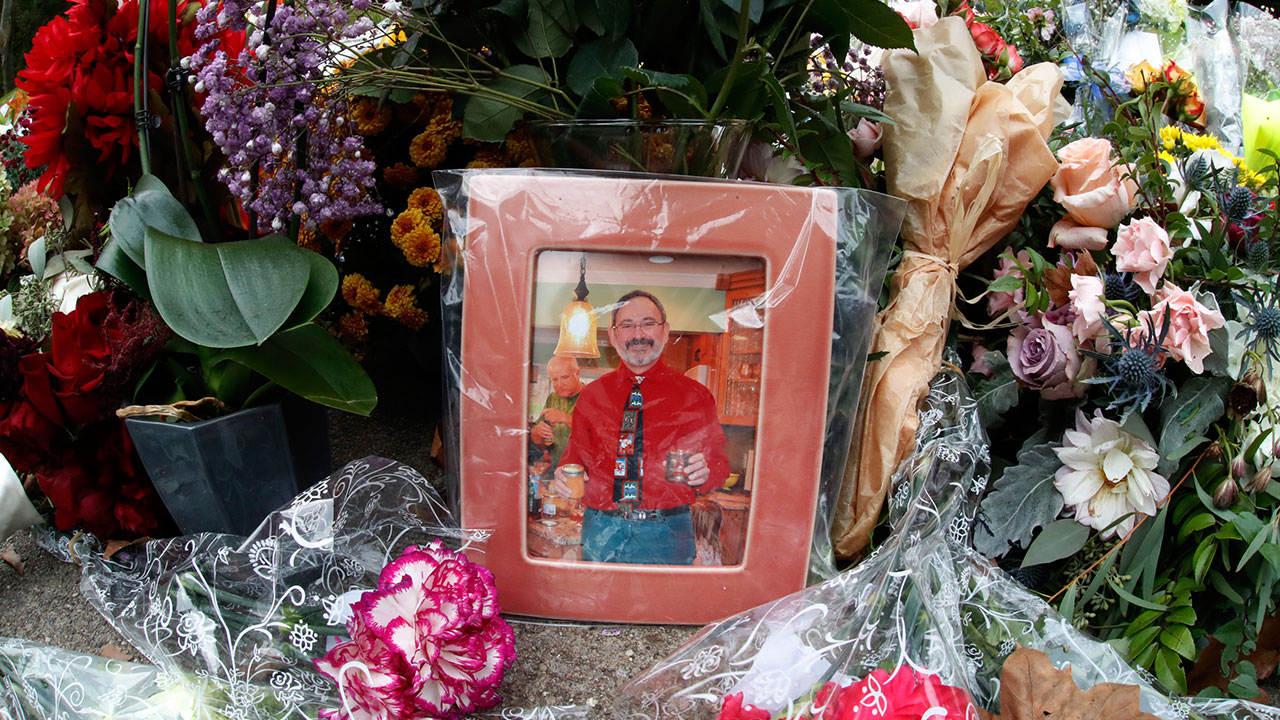