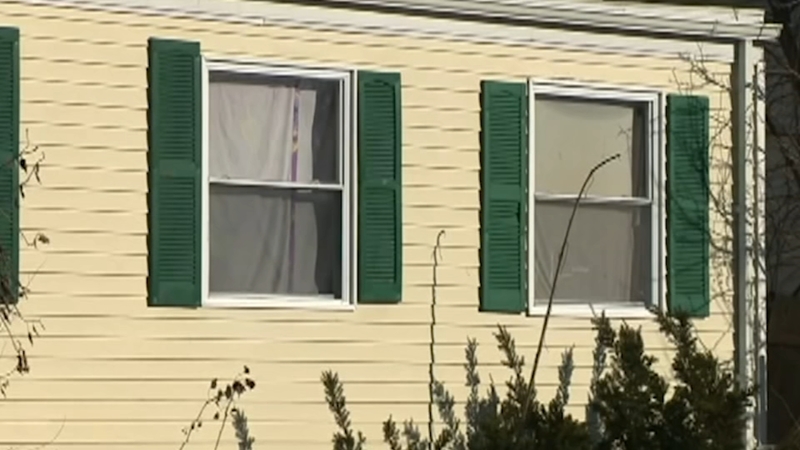 MT. MORRIS TOWNSHIP, MI -- A 6-year-old Michigan girl was left to fend for herself for up to 24 hours while her father lay dead and her mother remained unconscious.

Mt. Morris Township Police Chief Terence green tells WJRT it appears the man and his 36-year-old wife overdosed based on evidence found in the home.

Green said the girl awoke Thursday morning to find them incapacitated on a mattress. She told police she then threw water on them but neither regained consciousness.

Green said the girl eventually took photos of them lying on the mattress and used Facebook Messenger to send them to her grandparents in Tennessee.

Police credit the girl for saving her step-mother's life. She remains hospitalized and has not been cooperative with investigators.

The girl has since been taken to live with her biological mother while the investigation continues.