officials in the East Bay are fearful that whoever is maiming and torturing puppies could also be abusing people. Alameda County District Attorney Nancy O'Malley walked into today's press conference with a dog named Chloe at Oakland Animal Services.

OAKLAND, Calif. (KGO) -- It was a good day for Warriors fans. Most of them, anyway.

"It's a little steep for me." Said Michelle Lewis. She wasn't talking about point spreads, but the price of admission to these once, twice, thrice, four times in a lifetime NBA Finals.

Sunday's game has become less of a risk than last night's.

The secondary market for Game 2 has been a wild ride. Friday morning, on StubHub, you could have purchased standing room only for $250.

Since then, prices have almost doubled.

The bounce surprises him. "Well, the first year is a bandwagon year. Everyone wants to go. There is excitement. They were 50 percent more, then."

So why are prices catching up to previous levels? "Now they think Cleveland has a chance," said Kesselman.

Inside Warriors headquarters, Brandon Schneider, who manages tickets for the team, never saw a secondary market bounce. "Every game is sold out," he said, though tickets remain available on secondary markets. Unless they come from Warriors.com or Ticketmaster, he says, buyer beware.

"Last night was a good night. We saw only 17 tickets that were counterfeit."

Out of how many?

Which qualifies as good news, we suppose. If you're interested, we do know of some secondary courtside seats still available at $50-thousand, plus service fees.

You can watch all NBA Finals games on ABC7 presented by YouTube TV, and make sure to tune in to "After the Game" with ABC7 Sports Anchor Larry Beil, Adonal Foyle and Kerry Keating for highlights and analysis.

For all the NBA Finals and Golden State Warriors hype, visit this page. 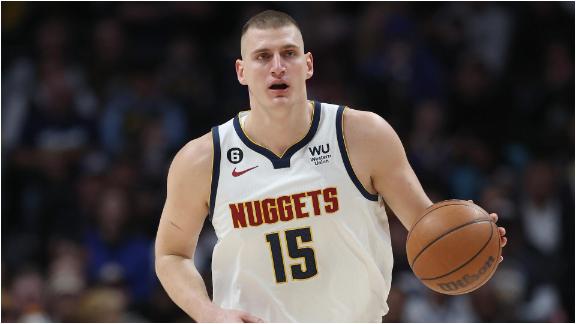 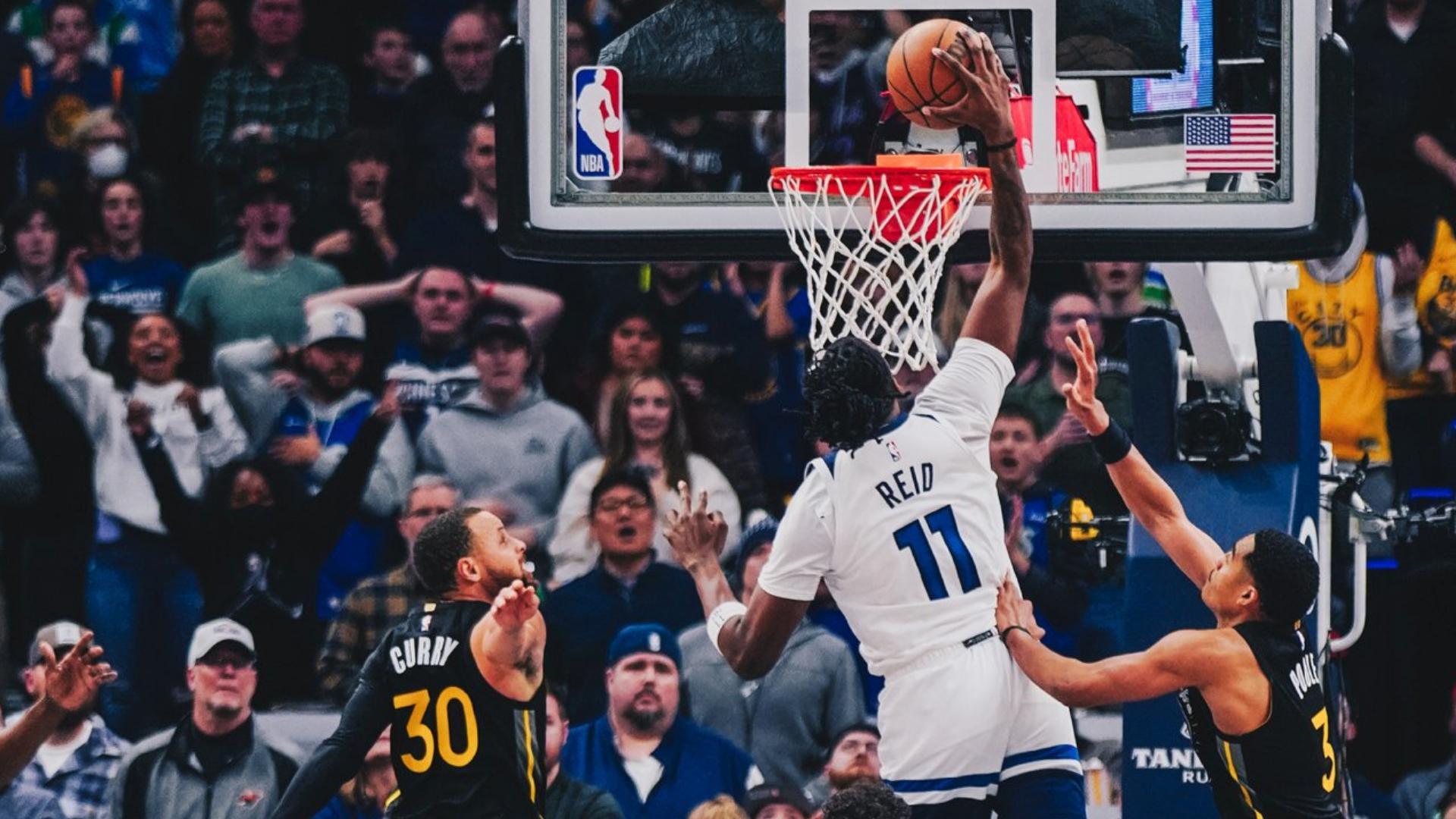 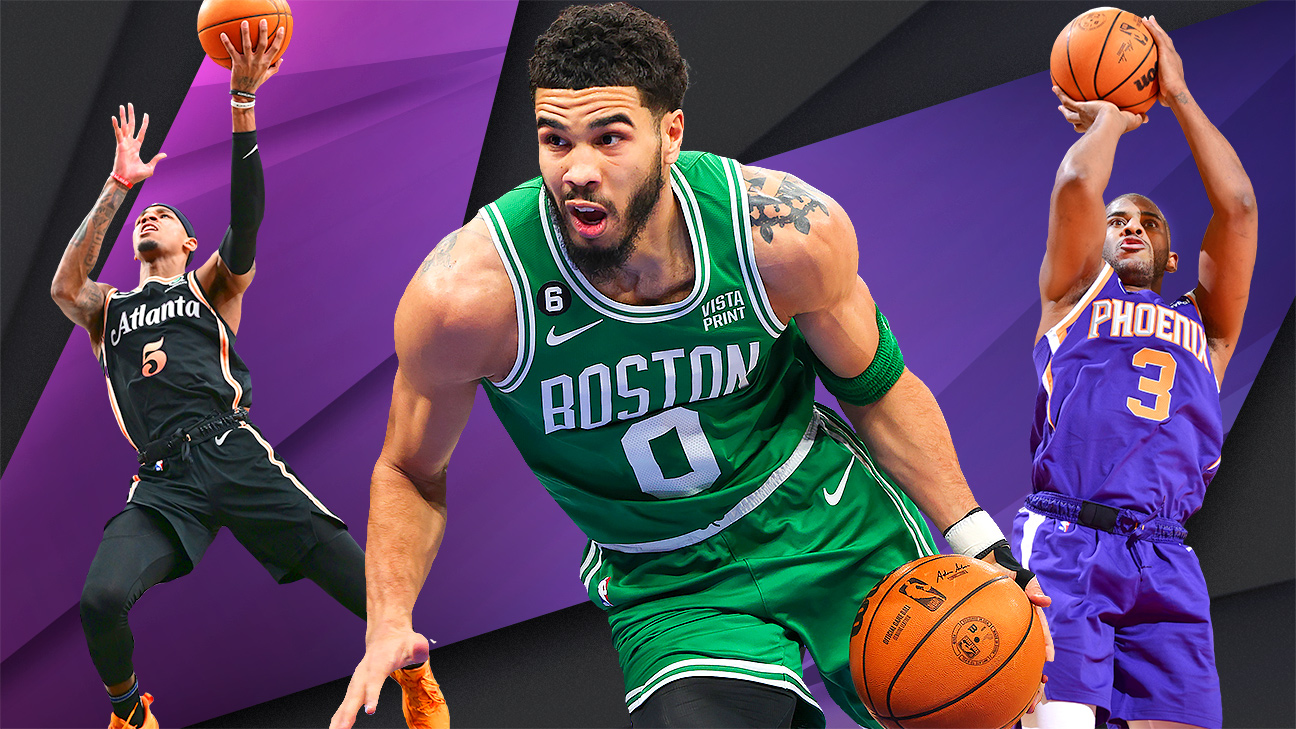 NBA Power Rankings: Celtics cling to top spot, but rest of East is ...