There's an army of lawyers who plan to pick through the Warriors' environmental study for their proposed new stadium in San Francisco's Mission Bay neighborhood.

SAN FRANCISCO (KGO) -- The battle over the Warriors' new arena is heating up. The team wants to move from Oakland to San Francisco's Mission Bay neighborhood.

A study of the arena's traffic and transportation impacts was released Friday and opponents of the project want to stop the arena from being built, at least in its proposed location.

There's also an army of lawyers who plan to pick through the Warriors' environmental study of the arena.

The supplemental environmental impact study was paid for by the Warriors and performed by the city.

"The Warriors are a fantastic basketball team and we love them. But the owners are not very good at environmental planning, nor are they traffic experts," Mission Bay Alliance's Sam Singer said.

It's a war of words and test of wills as strong and interesting as the Warriors versus Cavaliers NBA Finals series.

The city of San Francisco released the supplemental environmental impact report saying, essentially, a new, 20,000-seat arena at Mission Bay will enhance the neighborhood while not creating impossible traffic.

They have the public transit in place or under construction and a record of success, they say.

On the other side, Singer, who represents the Mission Bay Alliance and UCSF, says they're concerned about traffic into and out of the hospital and noise disturbing those inside.

"Today what the city did is they essentially showed they are using smoke and mirrors and band aids to make a Warriors stadium look like it's possible. In reality, it is impossible," Singer said.

The supplemental environmental impact report is 1,600 pages and public hearings will follow it.

"Frankly, the existence of opposition makes the project better," one city planner said.

The city hopes for approval by fall. 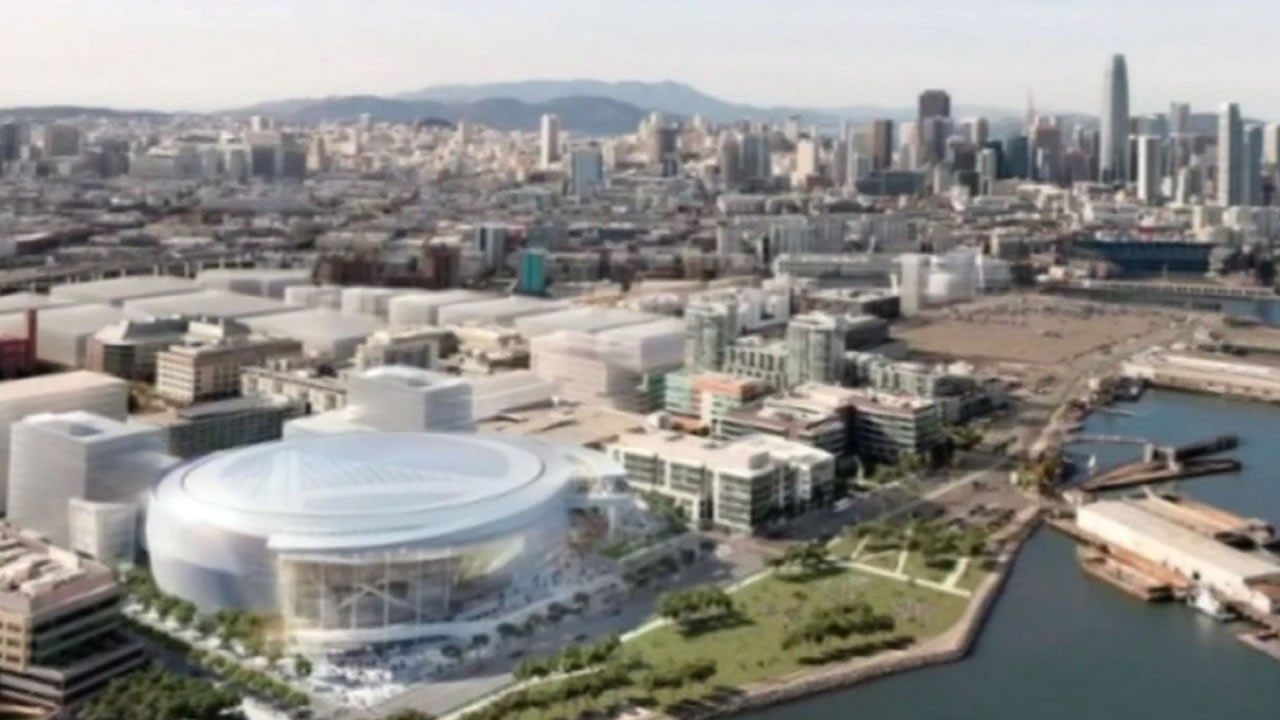 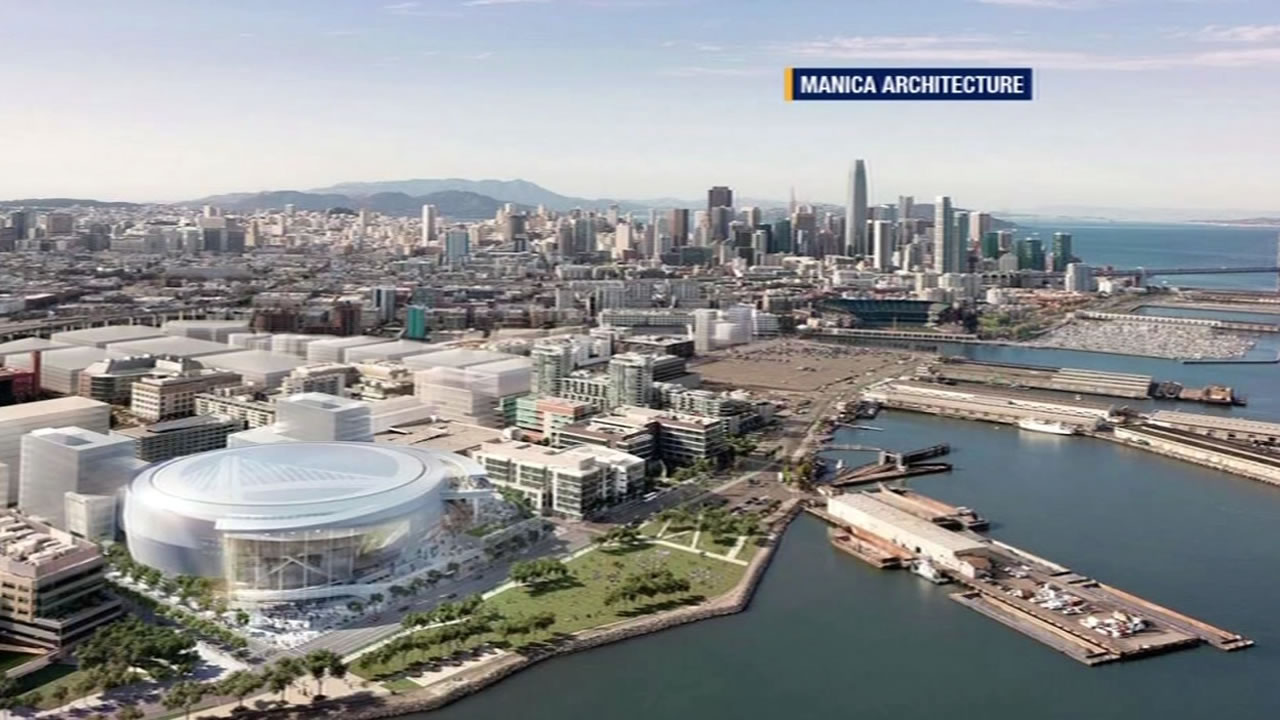 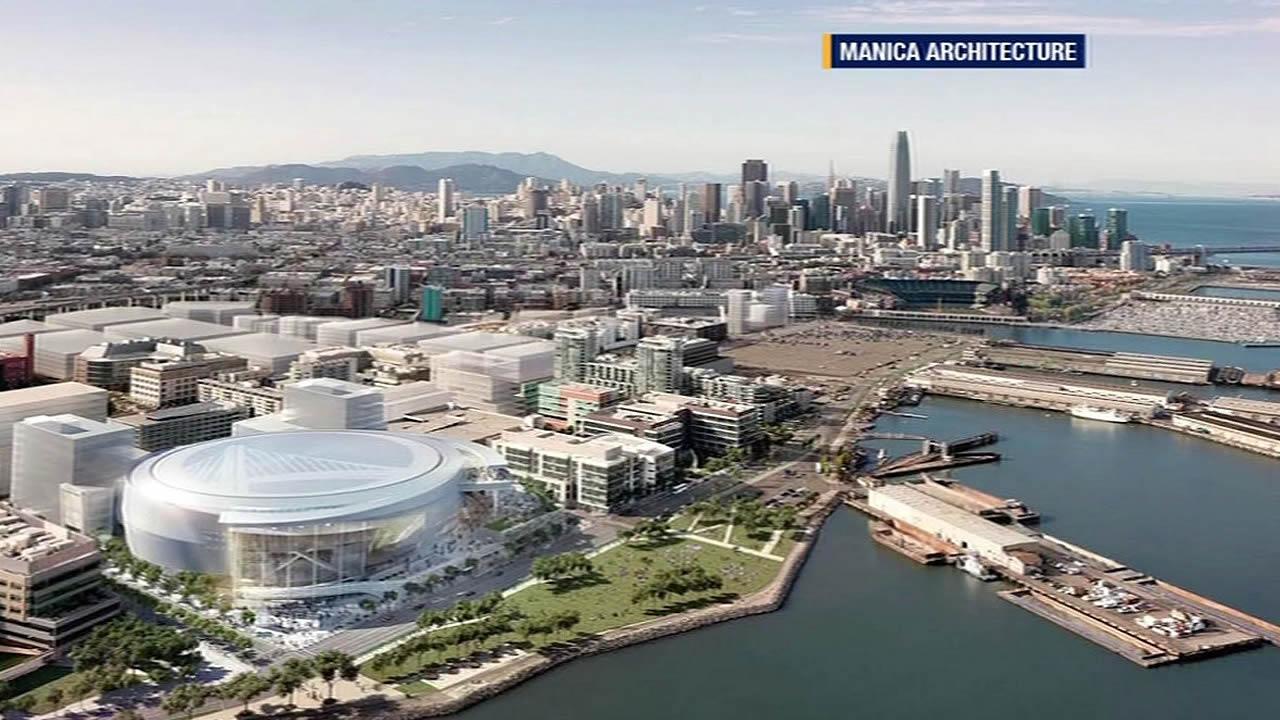 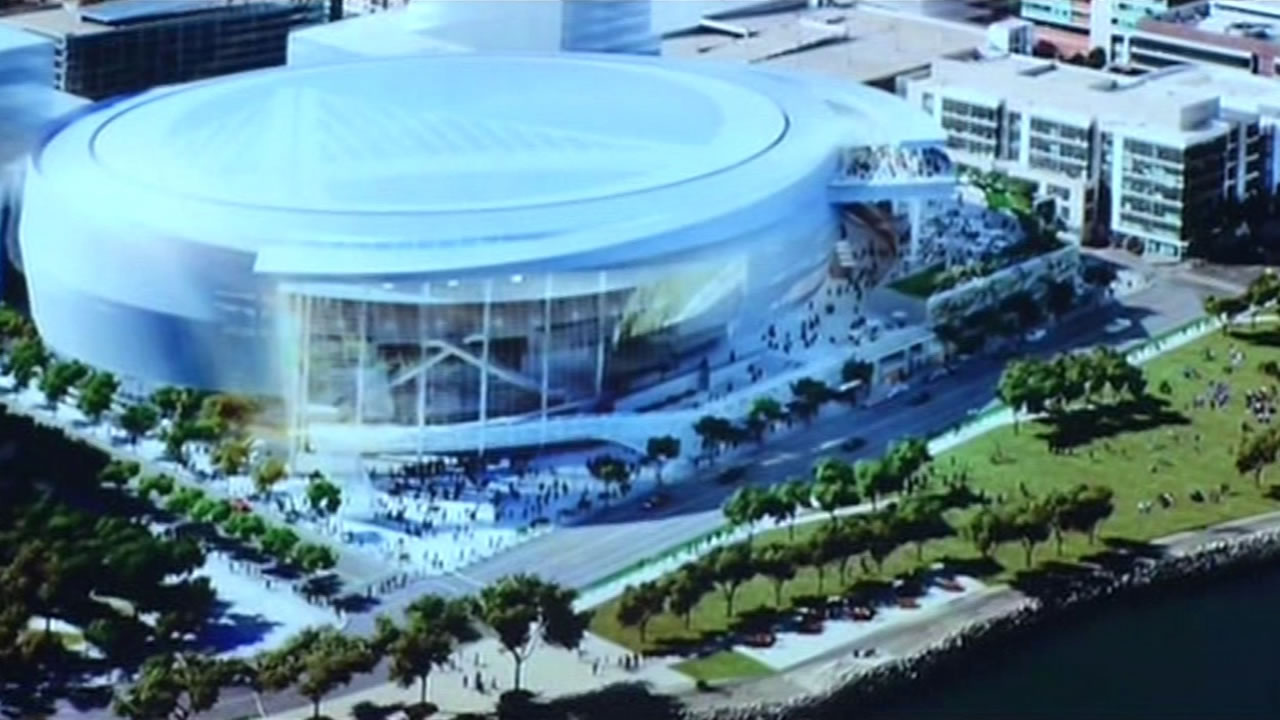 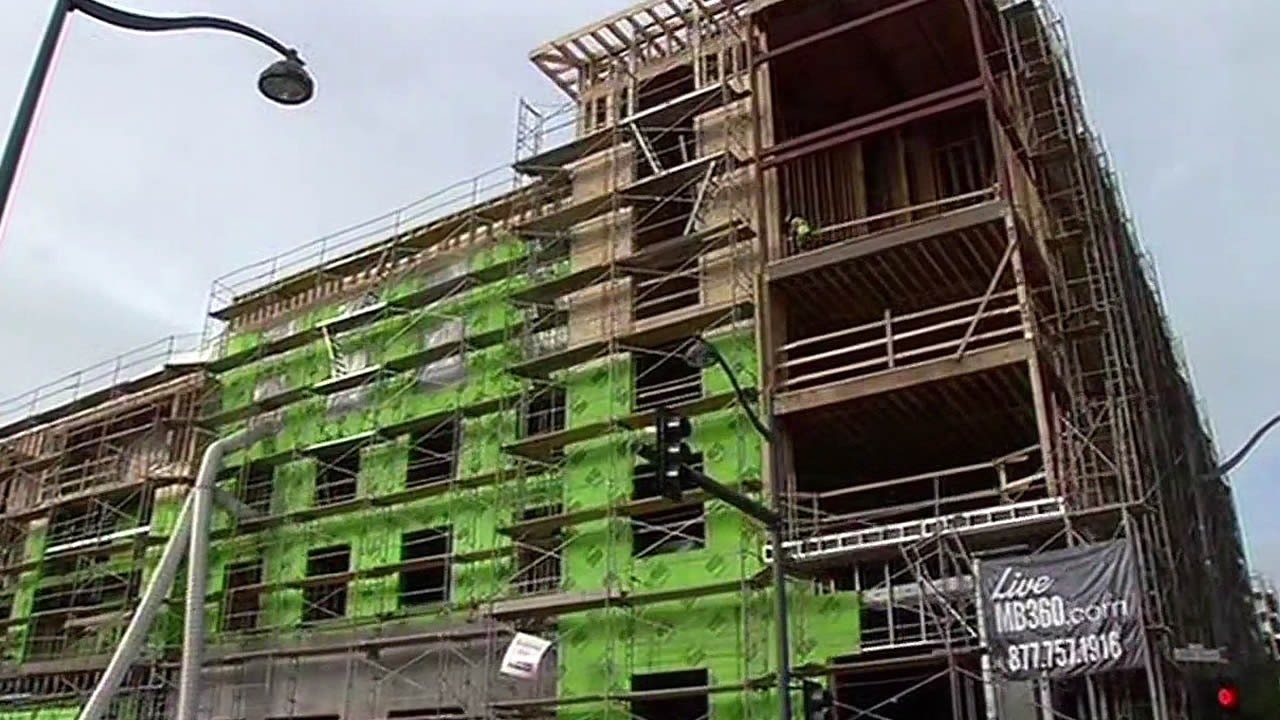